Preview: Cavs Gear Up For Game 7 Against Pacers At Home 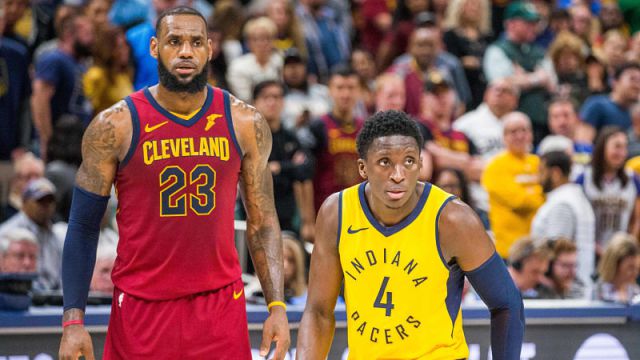 CLEVELAND, Ohio- The most two important words in sports. Game 7.

After six grueling games, the Cleveland Cavaliers and Indiana Pacers will gear up one more time at Quicken Loans Arena for the chance to meet the Toronto Raptors in the second round.

It hasn’t been easy for either team to gain momentum, as the Cavs were the only team to win back-to-back games coming in Games 4 and 5. Since then, the two squads have traded victories both at home and on the road.

There isn’t too much more to say than what’s been said. With that, here are our three keys to a Cavaliers victory in today’s winner-take-all.