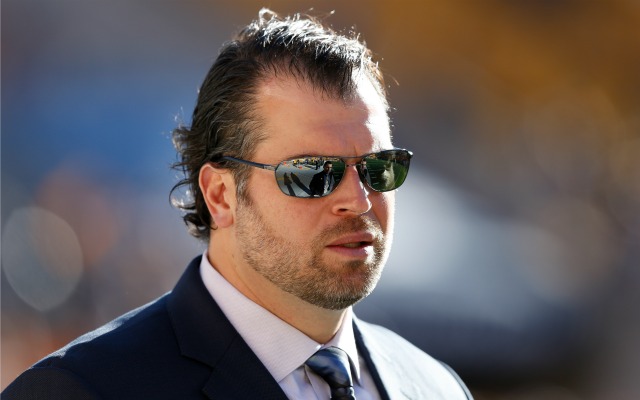 “Ryan brings valuable experience to our personnel group,” said Brown. “He was raised as a road-scout and has been evaluating talent in this league for almost 20 years. We place a premium on that experience and on his passion for football. Ryan has much to offer to any personnel department and we are pleased that he chose to join our staff.”

“We are excited to add Ryan to our personnel department,” said Berry. “Having worked with him for four years with the Colts, I know Ryan is an individual with a palpable passion for scouting, a tireless work ethic and an insatiable competitive drive. His experiences as an NFL player and executive will prove valuable to the mission of our group, while his team-orientation and personal integrity will continue to strengthen our department’s culture.”

Grigson enters his 19th season in an NFL front office after previously serving as General Manager for the Indianapolis Colts from 2012-16. During his time with the Colts, he helped the team to three playoff appearances, two AFC South division titles and was named NFL Executive of the Year for the 2012 season by Sporting News. Grigson spent 2004-11 with the Philadelphia Eagles, rising in rank from western regional scout to director of player personnel during his final two seasons. Grigson also spent five seasons with the St. Louis Rams as national scout (1999-00) and area scout (2001-03). He also has experience in the Canadian Football League and Arena Football League. A graduate of Purdue, Grigson was drafted by the Cincinnati Bengals in the sixth round of the 1995 NFL Draft.

Brock Osweiler speaks to media for first time as a Cleveland Brown
Where Have We Heard The Name Ryan Grigson Before?