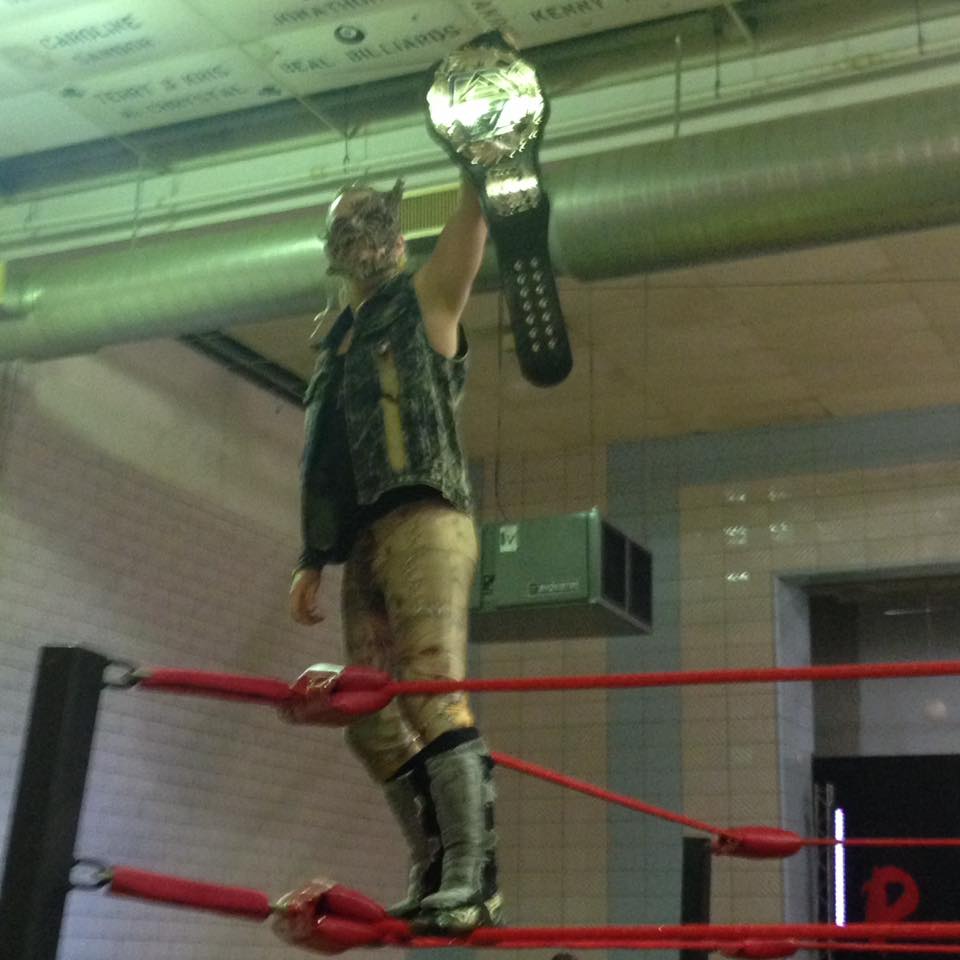 See below for photo’s taken ringside by Kayden Reinke alone with a full write off the shows results below the photo gallery.

Upset that you missed the big show?  Don’t be, because you will have another chance to catch The Very Best in Local Pro Wrestling once again on December 2nd as Premier Championship Wrestling presents “Holiday Havoc” from Turners Hall.  You will want to buy your tickets now for this event before they sell out.

Premier Champion Andrew Palace vs. Ron Mathis (If Palace Is Disqualified, He Loses His Championship!)

No Disqualification: Krimson vs. G-Raver

Swing by http://www.joe-dombrowski.com/  to pick up your tickets right now! 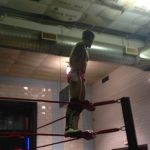 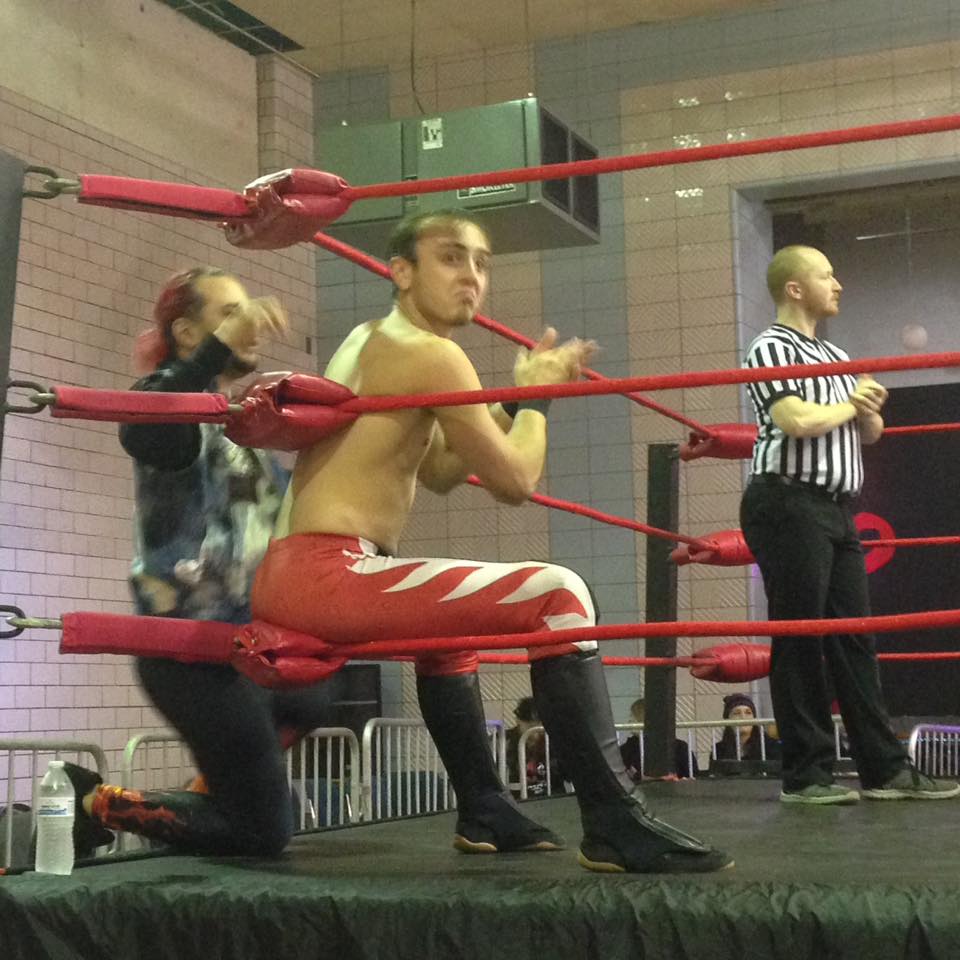 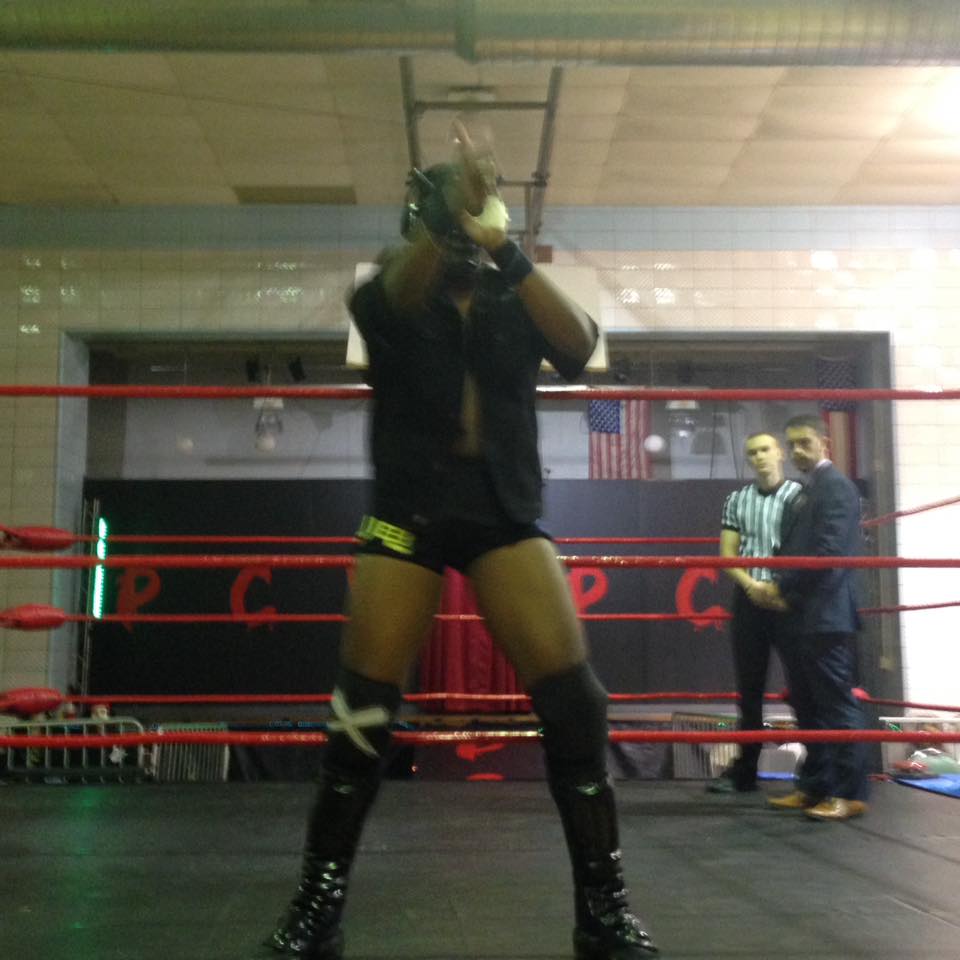 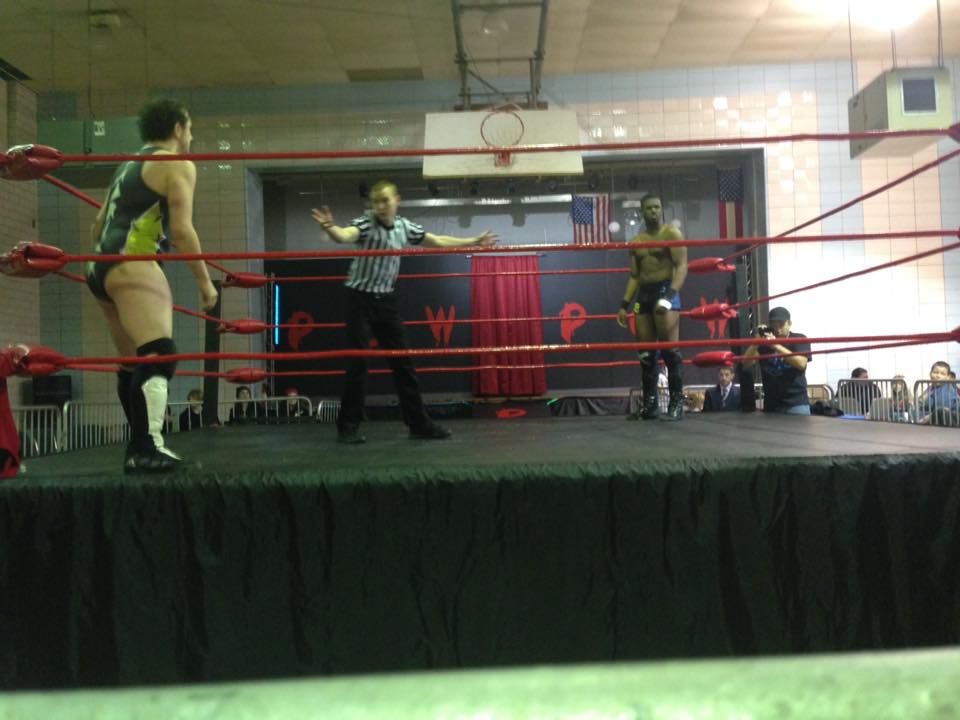 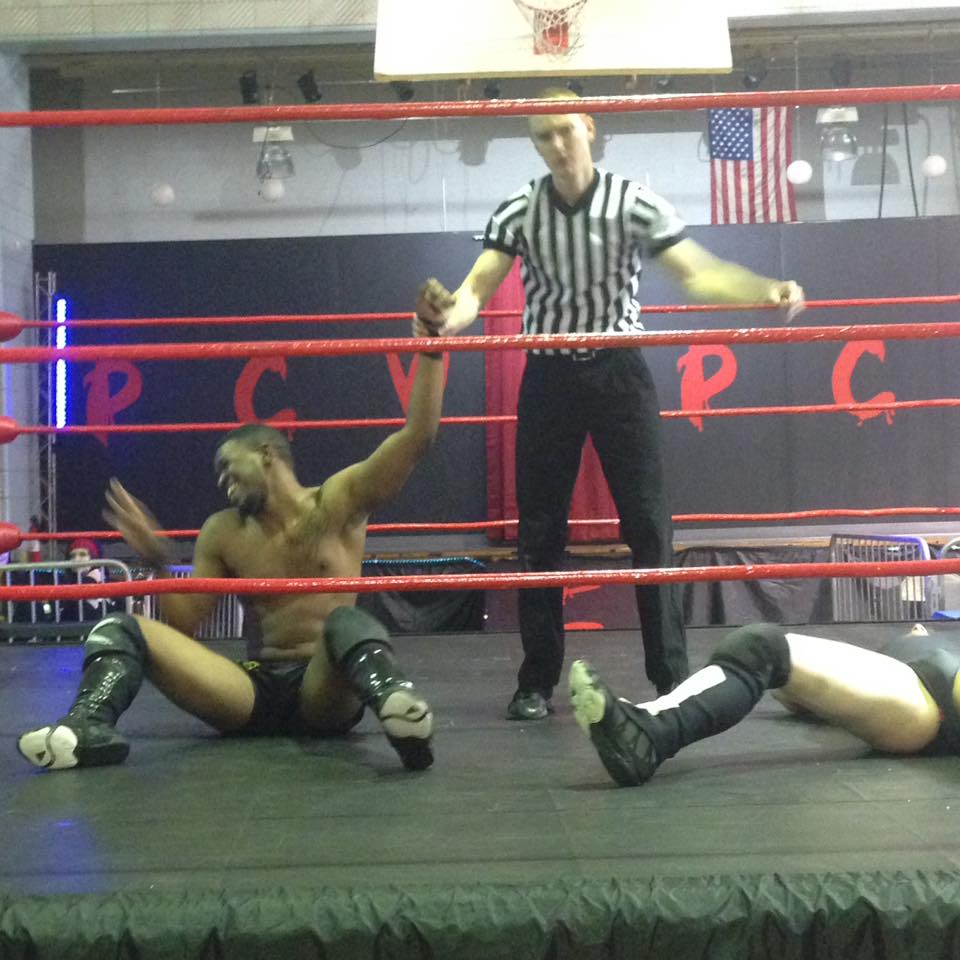 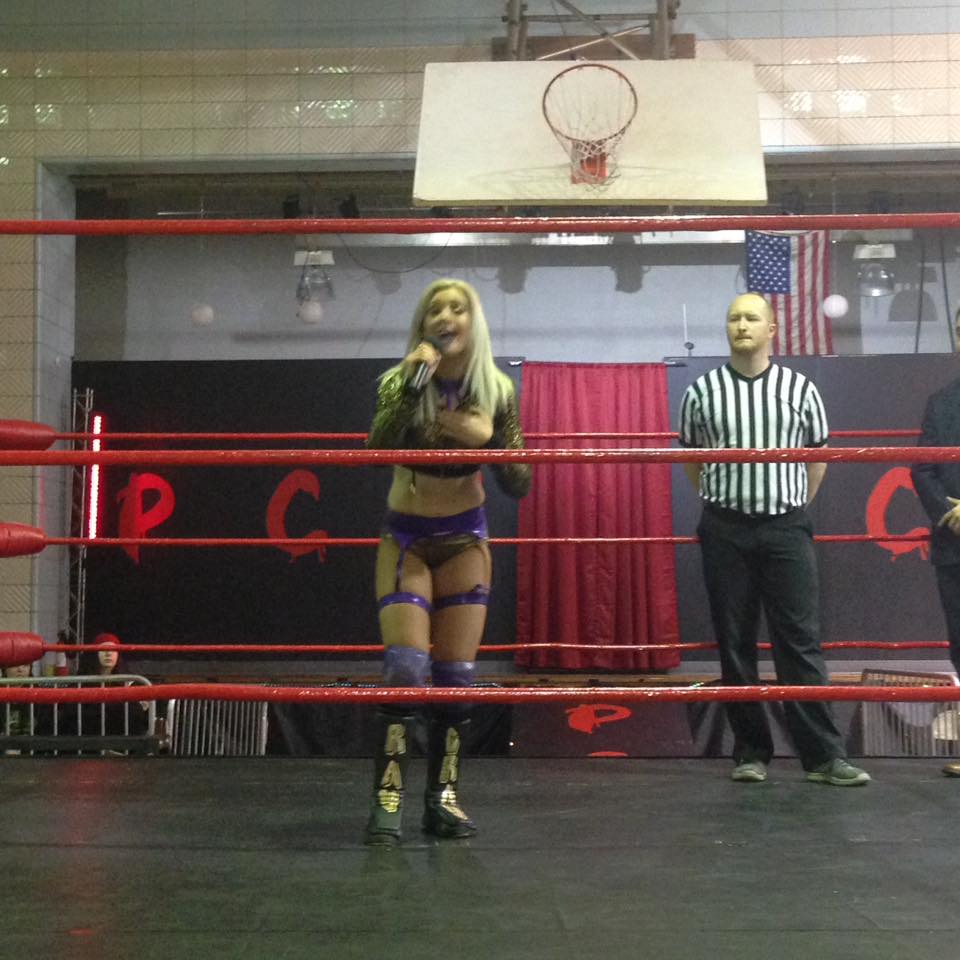 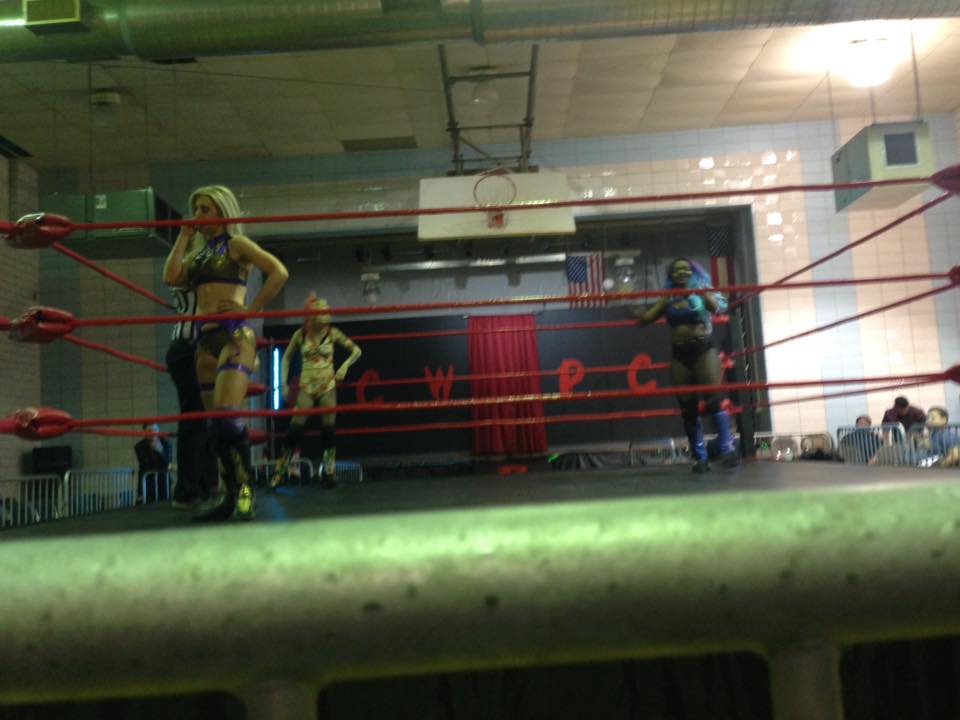 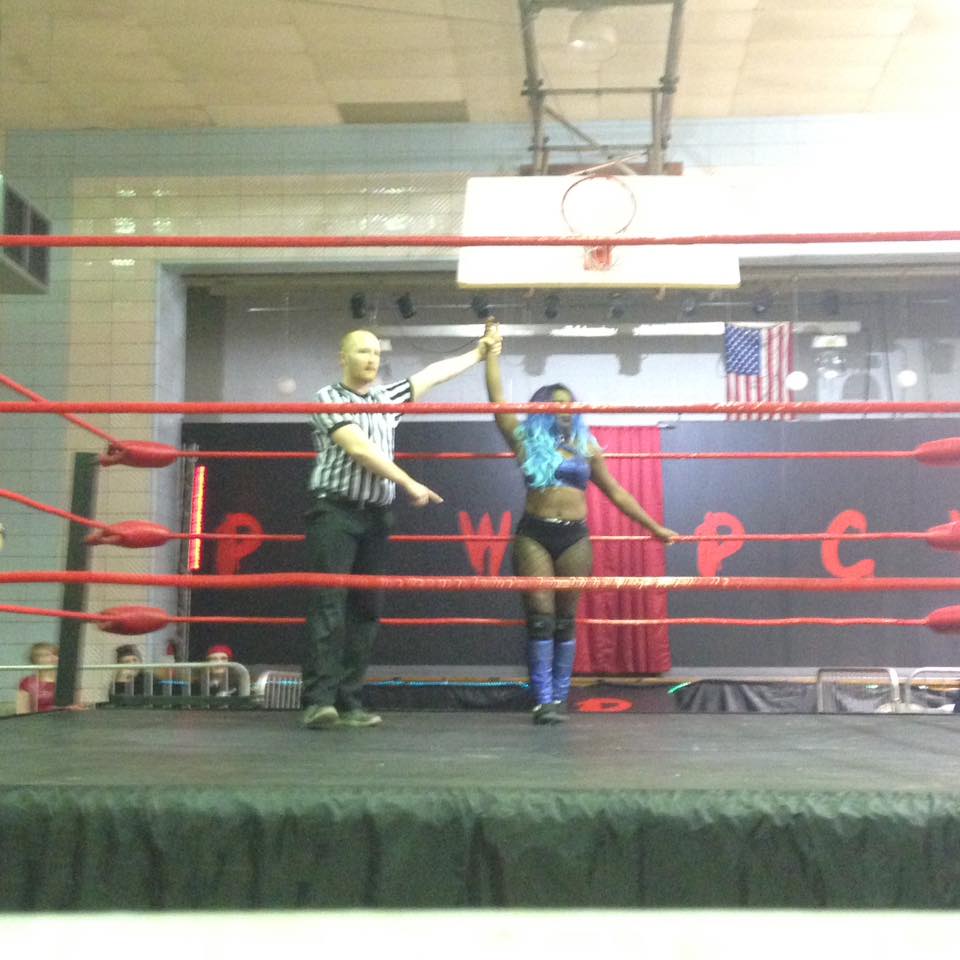 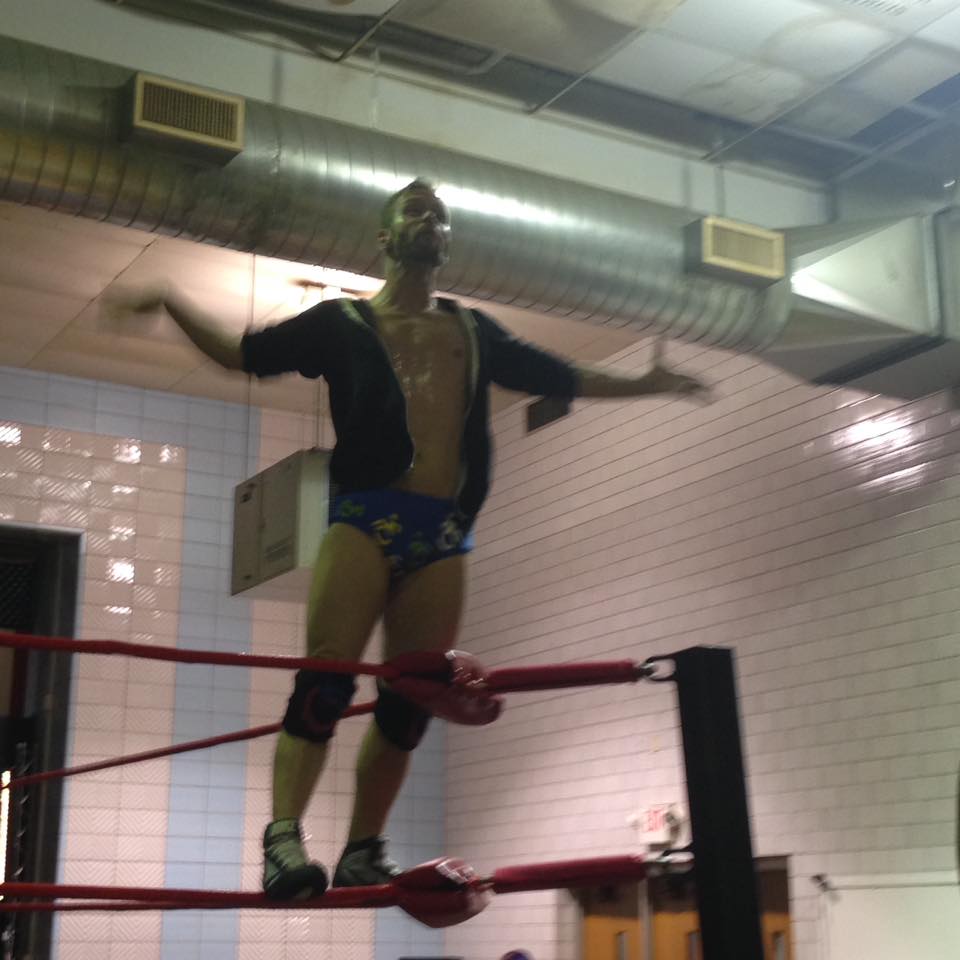 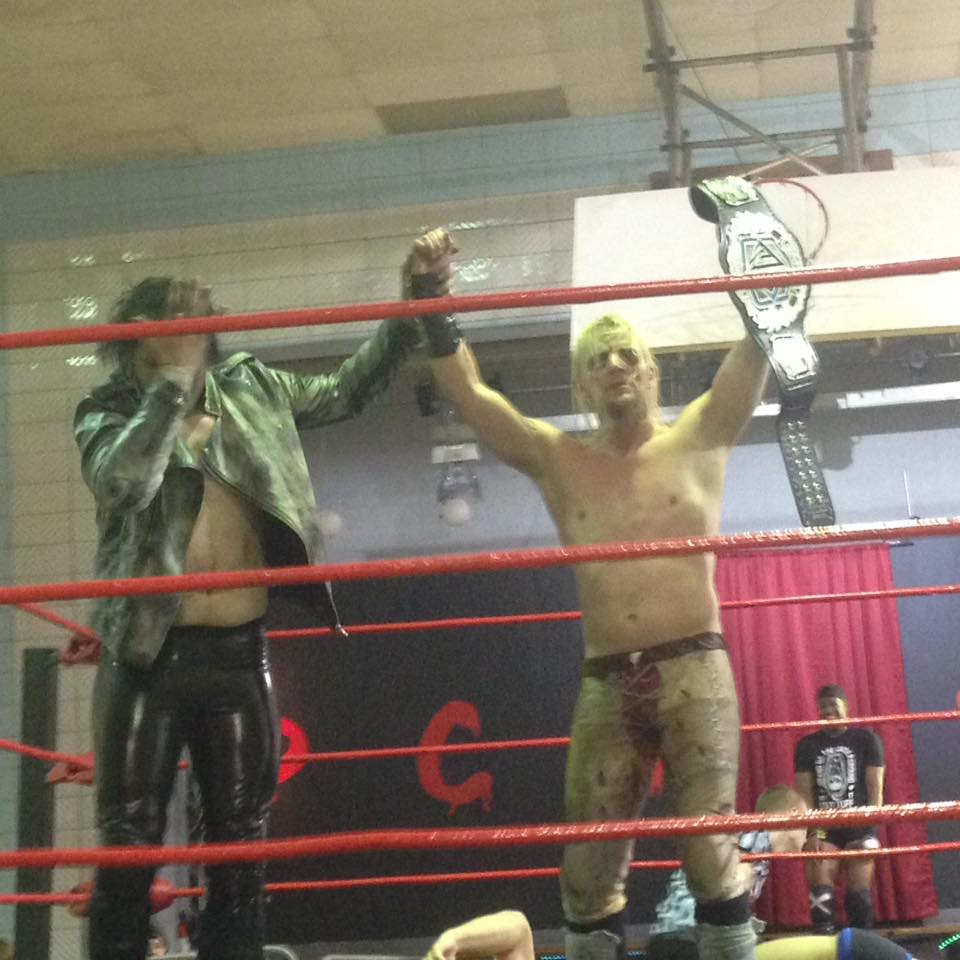 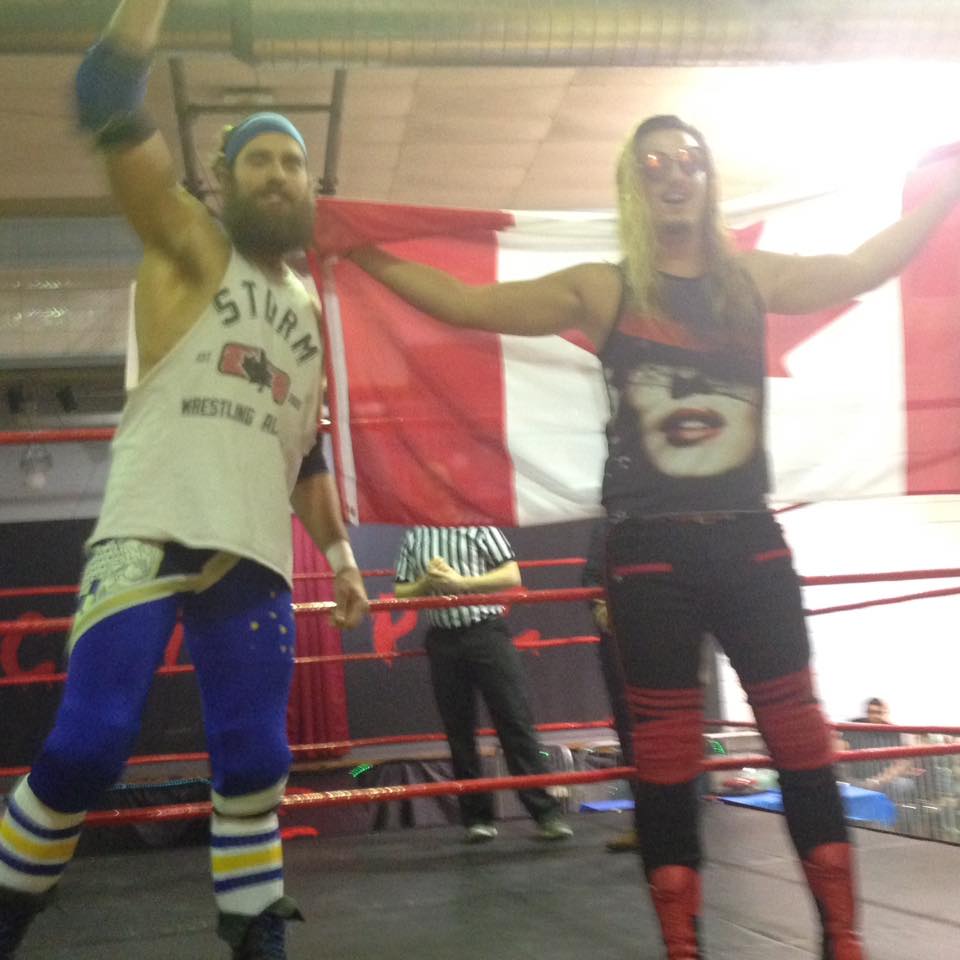 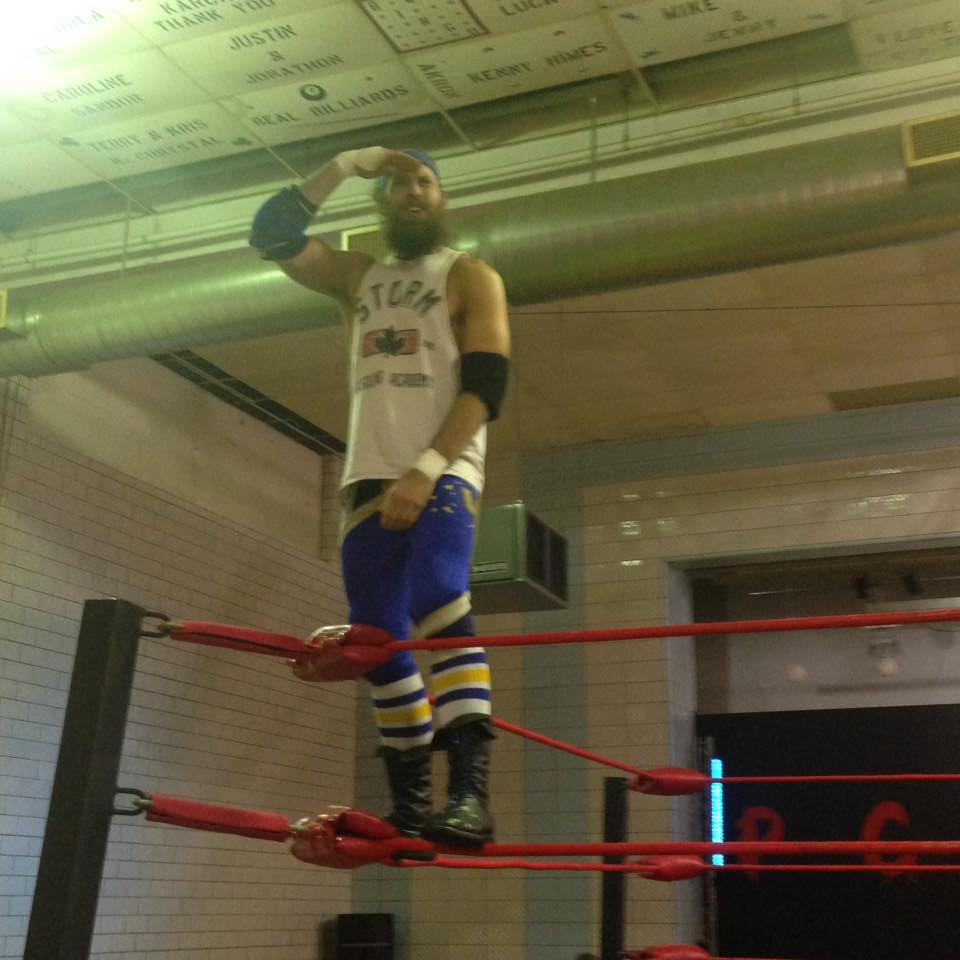 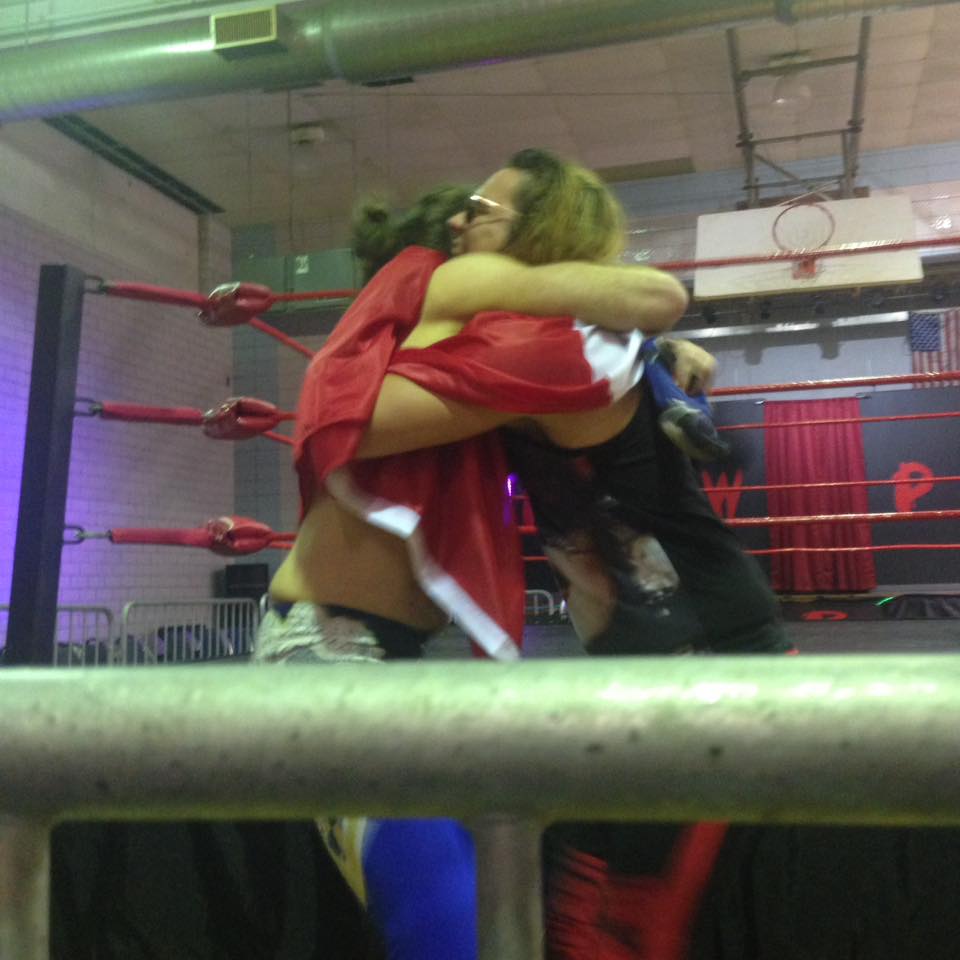 1. Sonny Vice beat Remy LaVey. After the bout, Vice once again demanded a match with J-Rocc, until Dave Kich, personal ring announcer of J-Rocc to interrupt and refuse on J-Rocc’s behalf. Director of Operations Joe Dombrowski ordered that if J-Rocc refused to accept Sonny’s challenge by January 6, then Kich himself, still under contract, would have to wrestle Vice instead.

Following this incident, Gory emerged to dress down a defeated Remy, claiming he needs Remy’s head in the game and help with more bodies and back-up for The Culmination.

Premier Championship Wrestling returns to Turners Hall in Cleveland, OH on Saturday, December 2 at 7pm for “Holiday Havoc”! Tickets will go on sale tomorrow at Joe-Dombrowski.com!