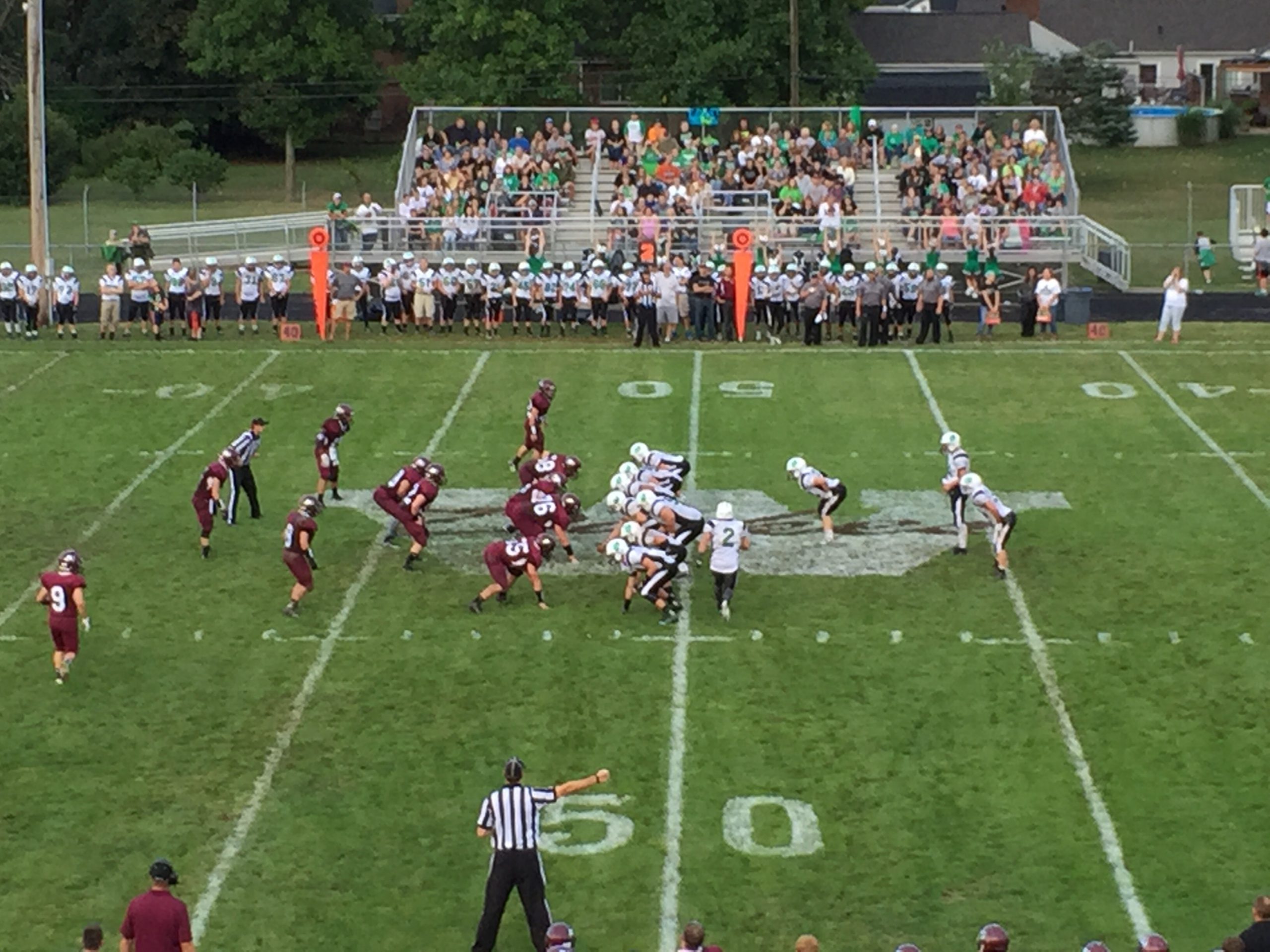 WELLINGTON, OH – It was all Columbia and the Raiders as they started fast, put their foot on the gas, and never looked back in a dominating 62-6 win over the Wellington Dukes Friday night in high school action.

Senior Jesse Lambert could not be stopped, as he pulled in passes and scored a couple times for the Raiders, who moved to 2-0 on the season after an opening night win over Independence.

The Dukes were their own worst enemy, as they committed a three turnovers, giving up two interception returns for touchdowns and also a fumble which led to another score.

Enjoy our Week two Photo gallery of all the great high school action!