Patriots Get Scalped By The Redmen In Rivalry :21-0 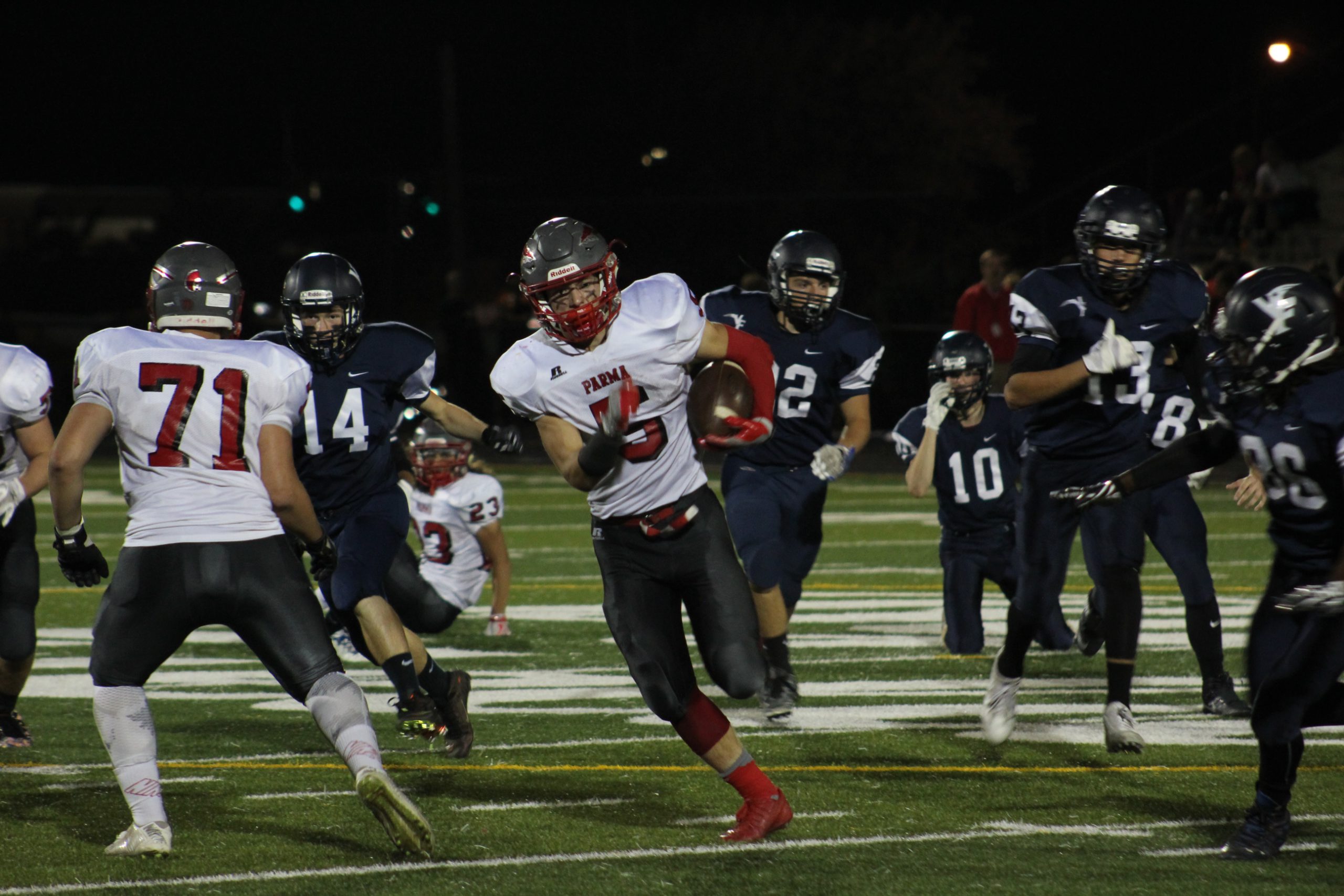 PARMA, Ohio- This game recap is brought to you by The Learned Owl .

In tonight’s Great Lakes Division matchup we have the Parma Redmen (4-2) visiting the Valley Forge Patriots (0-6) at Byers Field.

Both of tonight’s teams are coming off losses, so I’m sure that they are coming to play football on an unseasonably warm night for the second weekend of October.

Parma is coming off a 49-0 loss to St. Ignatius, while Valley Forge fell prey to Rocky River last Friday night 48-13.

The first few possessions for each team left all the work to the kicking game and special teams pinning one another deep in their own territory.

The first half was full of tough defense on both sides of the ball until Parma got on the board first with a long run and airing it out too move the ball up and down the field. 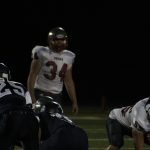 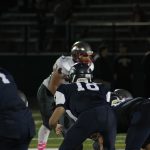 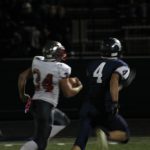 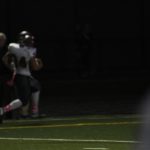 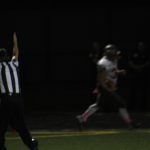 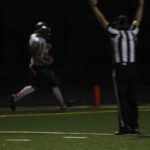 Parma was able to get on the board in the 2nd quarter when the Redmen were able to punch one in to put the score to 7-0 with just 4:03 left in the half for Forge to mount an assault to gain momentum going into the locker room.

Valley Forge continued to stick to the ground attack and was unsuccessful in putting a 22 yard FG through the uprights to finish the half. 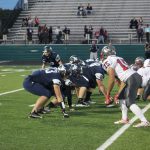 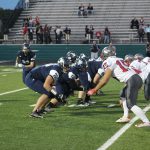 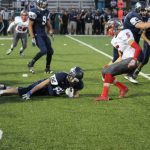 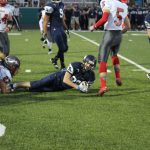 At the half the score was 7-0 Parma over Forge.

The second half was more of the same as both teams returning to the field with a look of determination on their faces, 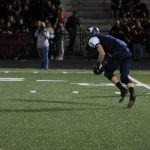 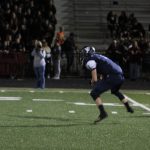 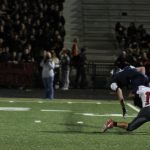 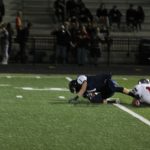 The young Valley Forge team was unable to capitalize even though the they were moving the ball on offense.The strength and drive of the Parma Redman fueled this rivalry between these two teams in the Great Lakes Division.

At 7:35 In the third quarter the Redmen were able to put one in the end zone bringing the score to 14-0.

Plagued by turnovers and penalties Parma took over with 5:01 remaining in the 3rd and they never looked back after completing a 20 yd pass that set up another TD just before the quarter ended bringing the score to 21-0. 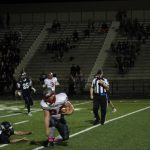 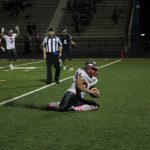 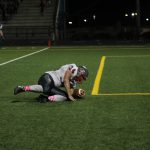 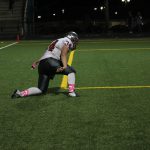 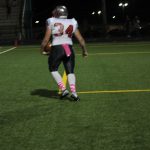 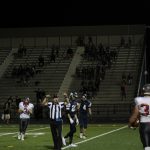 The 4th was tough as Valley Forge continued to drive but without a passing game, they went back and forth with Parma.. The game was played between the 20 yard lines for the majority of the night as each team flexed their muscles on both offense and defense. 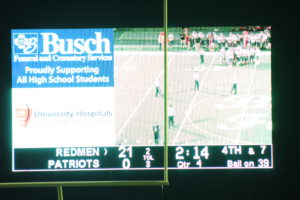 After securing the ball, Parma stuck to grinding the clock down and being pushed back a few times by penalties, they ran the clock out to finished the night.

Now, 3-0 in conference play and 5-2 overall Parma prepares for Rocky River at Byers Field in Week 8.

Valley Forge has Holy Name for their next gridiron matchup as they continue to grow and build going forward with the young squad. 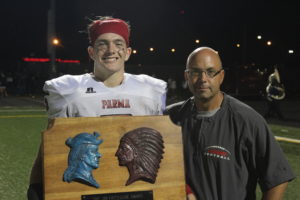