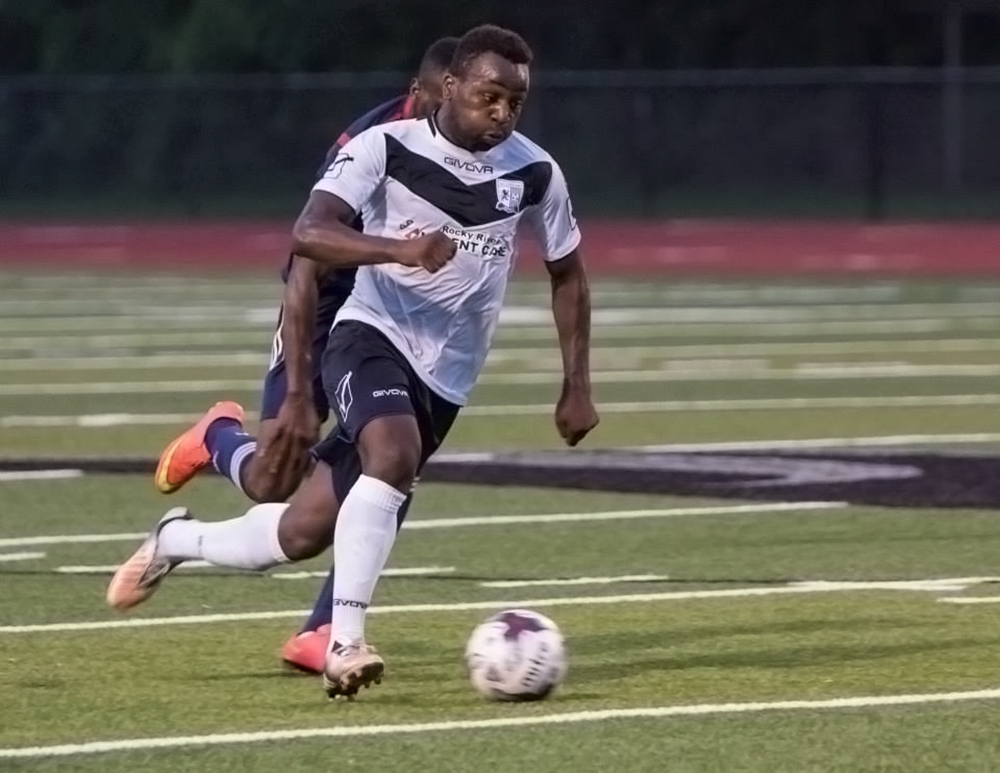 This week Ottawa Fury FC announced the signing of AFC Cleveland and Cleveland State University standout Sergio Manesio.  He is a product of both Tottenham Hotspurs and West Brom’s youth academy.

“Sergio was the Defensive Player of the Year in back-to-back seasons with a great pedigree from Tottenham and West Brom,” said Fury FC GM and Head Coach Paul Dalglish. “He’s a winner first and foremost. He has a great character, great determination to win and fits in the culture we’re trying to create here.”

“We’re absolutely delighted that Sergio has signed with Ottawa Fury FC.  Sergio was a massive part of our organization in the 2015 season, and it was evident then that he had all the tools to become a professional player.  We’re glad to see him fulfilling his potential and we wish him all the best in the upcoming season.”

Manesio joins Fury FC following an impressive four years with Cleveland State where he started all 69 games and in addition to his sound defensive play, notched 16 goals including five match-winners. The 5-foor-10 defensive midfielder earned back-to-back Horizon League Defensive Player of the Year awards, while also being selected on the All-Horizon League Team in both years.

Manesio spent the 2015 NPSL season with AFC Cleveland, becoming known as a leader on and off the field.

The London, England native developed in the Tottenham Hotspurs Youth Academy from U11-U15 followed by a move to West Brom where he featured in their Youth squad from U16-U18.

The Angola-born Englishman opted to take his game to North American to feature in the NCAA at Cleveland State where he majored in finance.

“I am very excited to be signing with Ottawa Fury FC,” said Manesio. “Becoming a professional soccer player is a dream come true for me. I am extremely grateful and thankful that the club and coaches are giving me this wonderful opportunity.”

“The team plays an attractive style of soccer, which fits my style perfectly. This is very important for me, as it will allow me to smoothly adjust to the team’s philosophy. I would like to thank God, my family, friends and coaches over the years for helping me get to this point. Now the real hard work begins.”