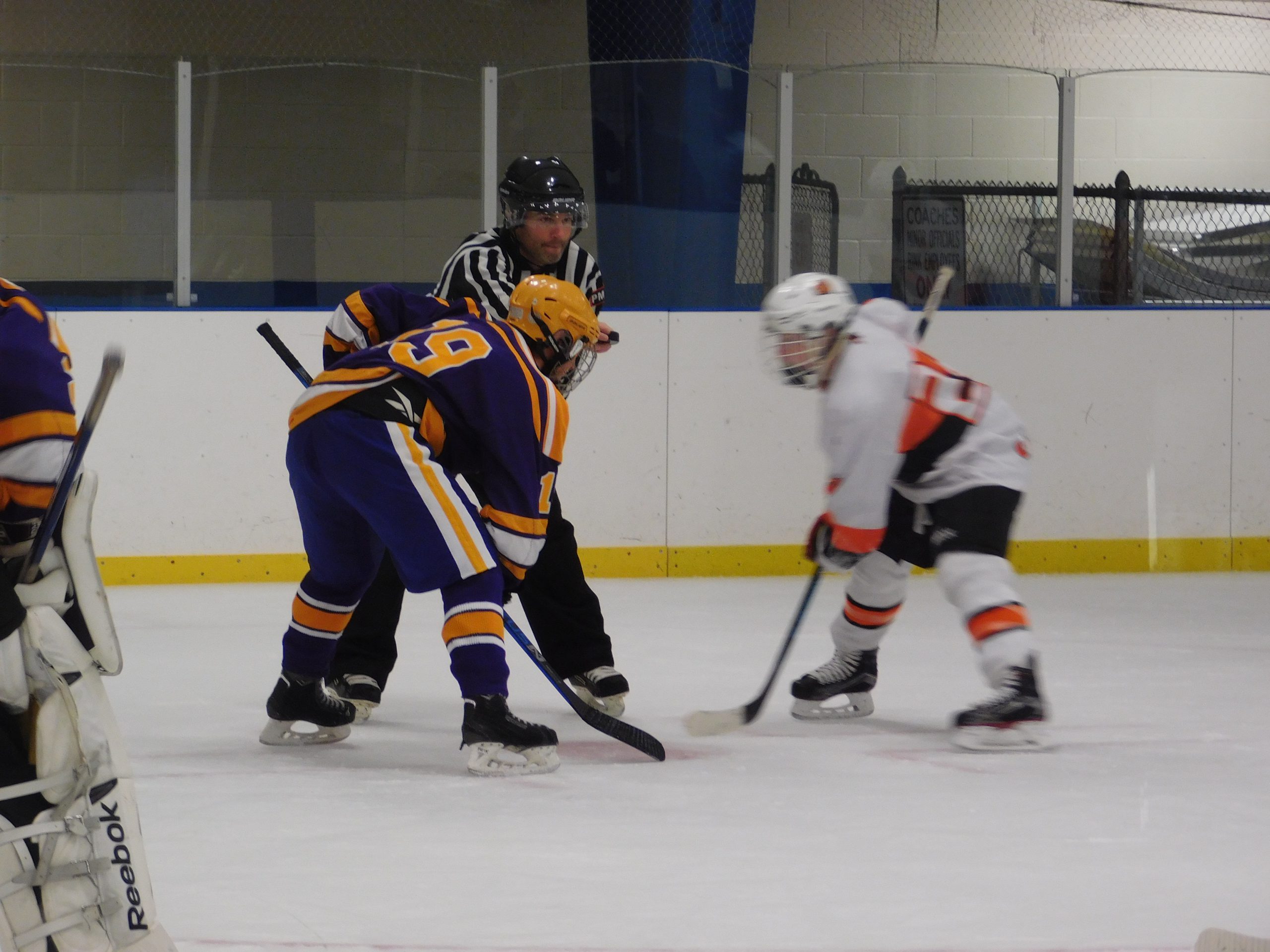 PARMA, OHIO – The opener of the Normandy Invaders Bruce Anderson Memorial Tournament kicked off with a solid effort by the Orange Lions, as they topped the Lakewood Rangers 6-1.

The Lions, with nine letter winners returning, got off to a quick start with two first period goals from junior captain forward Scott Hill, and never looked back in the win.

Junior captain goalie Max Rexhson in his second full season as the Lions starter was able to push back 24 of 25 shots in the victory.

Orange put the game away with three goals in the second period, as they got a pair of goals from Sophomore forward Justin Beachler, one the goals being a coast to coast while the Lions were short-handed.

Junior captain Jake Sonkin added a power-play goal in between Beachler’s efforts, putting the Lions up 5-0 with 3:24 left in the second period.

The Lions outshot the Rangers 23-17 over the first two periods, including 14-5 to take control in the first period.

Sonkin added his second goal of the game with 14:17 to play in the third to put the Lions up 6-0. The Lions defense held the Rangers in check until they finally cracked the net late in the game.

Lakewood scored on a goal from freshman defender Jonas Hupcey, stopping the Lions and Rexhson from the shutout. The Rangers, who last season went 4-23 in the regular season, were outshot in the loss 36-25.

The Lions will play their second game of the tourney on Saturday as they take on Normandy Saturday at 6pm. Lakewood will take on Brecksville at 4:15pm Saturday afternoon.

Click Below to see Photos from the Lions 6-1 Win.