Opinion: Five Stats That Show Why Hue Jackson Needs To Be Fired Today 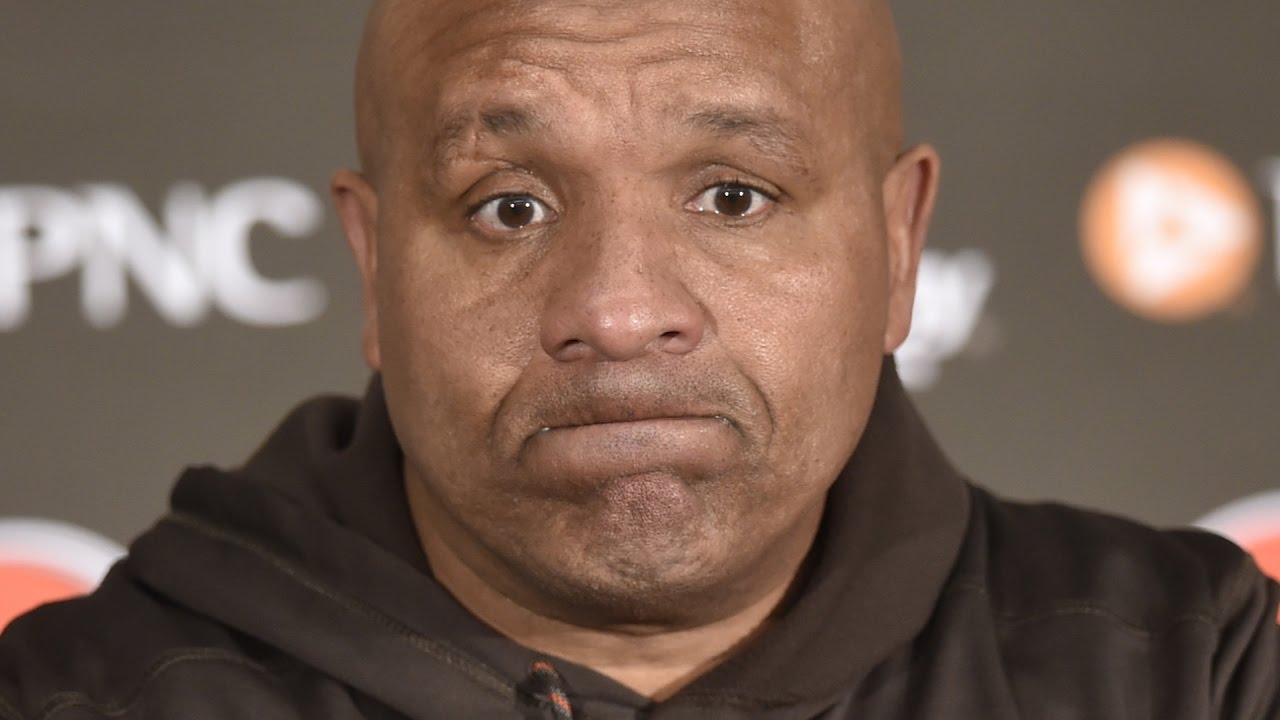 If todays most recent road loss to the Pittsburgh Steelers dropping the Browns to 2-5-1 on the season isn’t enough to have Hue Jackson fired, these below stats should be more than enough.  Even worse then these below stats is the sickening fact that the Browns lead the league in takeaways.  That alone should almost guarantee success, and it simply hasn’t.

7 – The number of quarterbacks Hue Jackson has started in his 40 games as Browns head coach. Zero of which he has seen success with. RGIII, McCown, Kessler, Hogan, Kizer, Taylor and Mayfield. The so-called quarterback guru is 0-7 on helping any of them succeed.

6 – The number of first round picks Jackson has been gifted by the Browns front office since taking over. With that many high selections, there is no reason the Browns shouldn’t be much better on both sides of the ball. Garrett, Mayfield and Ward all look as though they have major talent, Jackson hasn’t succeeded with any of them.

1 – A Jackson led Browns team has only won once on a Sunday. They beat the Jets (Thur) this season, and the Chargers (Sat) his first season, on short weeks. When a team has a full week to plan against the Browns, they beat us every single time. The lone Sunday win came this year against the Ravens.

3 – The most damming stat of all, 3 wins in 40 attempts. Bringing his overall record to a staggering 3-36-1 in 40 games. No coach in any sport, at any level, should keep their job with that kind of production.

*Bonus stat* 1- The Browns have 1 divisional win in 15 attempts under Jackson.