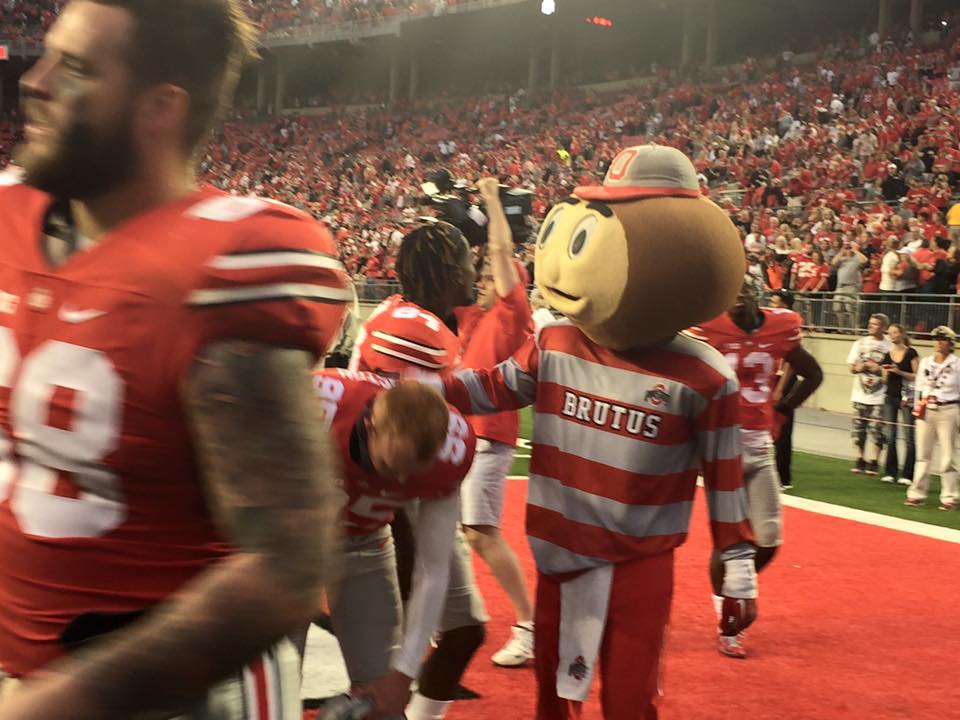 The AP Top 25 Poll has been released, and the Ohio State Buckeyes will stay at the top following their 38-12 win over Western Michigan. OSU picked up the three first-place votes that it lost last week.

Another milestone, it is the 100th week the Buckeyes have been ranked at number one in program history, which is second all-time behind Oklahoma. The Sooners hold the record with 101 weeks as the nation’s top-ranked team according to the AP Poll.

The Buckeyes will be back in action at Indiana on Saturday at 3:30 p.m.

Photo Gallery: Buckeyes Go to 4-0 Following 38-12 Win Over Western Michigan
Ohio State Back and Forth Getting Set for Indiana