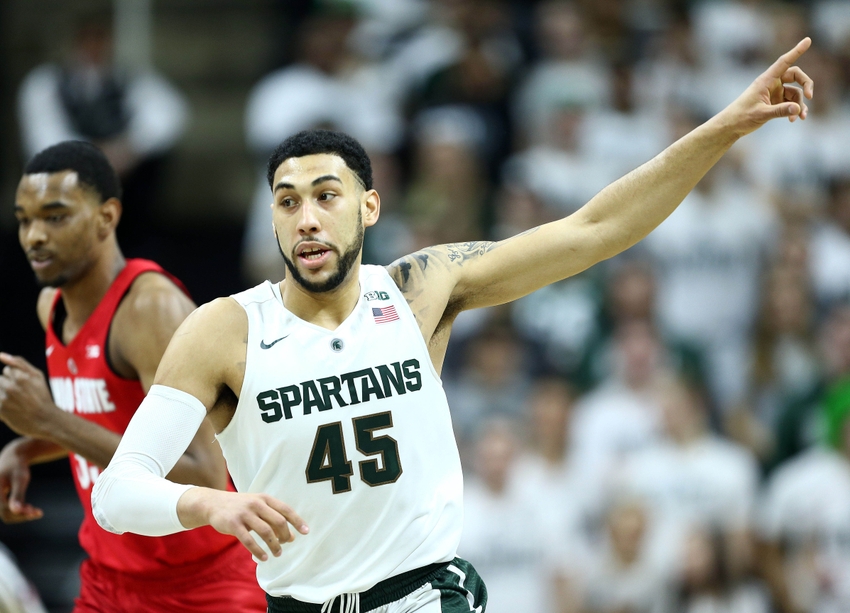 Ohio State’s Men’s Basketball Team had a tall task ahead of them Friday night in the Big Ten Tournament, as the Buckeyes squared off with the #2 Michigan State Spartans.

The Buckeyes hung around for the first half, trailing 33-26 at halftime, but Michigan State dominated in the second half en route to the 81-54 victory.

It wasn’t a surprise, as Michigan State has been fantastic all season with a record of 27-5 overall, but the second half onslaught, in which the Spartans outscored the Buckeyes 48-28, shows just how big the gap is between these two teams.

The only Buckeye in double figures scoring was Freshman JaQuan Lyle, who scored ten points.

Ohio State falls to 20-13 with the loss and their chances of making the NCAA Tournament are obviously significantly less than they were if they could have pulled off this upset.

Michigan State advances to the Big Ten Semi-Finals for the sixth-straight year.

The Spartans will play the winner of Maryland vs. Nebraska in the Big Ten Semi-Final.