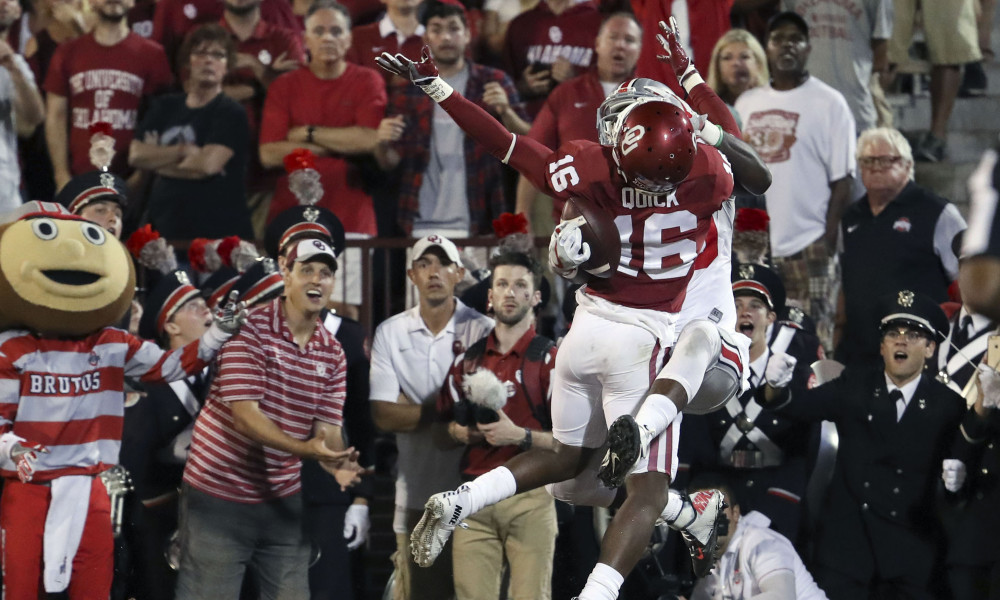 The Ohio State Buckeyes will not be in the College Football Playoff this year after missing out on the fourth and final spot. The Buckeyes were edged out by the Alabama Crimson Tide, who finished with one loss to Auburn. Though Ohio State claimed the Big Ten Title over Wisconsin, they had suffered two losses throughout the year which included an upset loss to Iowa.

Alabama joins Georgia as the second team for the SEC and it marks the first time a conference will have two representatives in the CFP. Georgia won the SEC crown while Alabama failed to make the SEC Championship Game.

Along with Alabama and Georgia in the playoff field is Clemson and Oklahoma, who both won their respective conference championships.