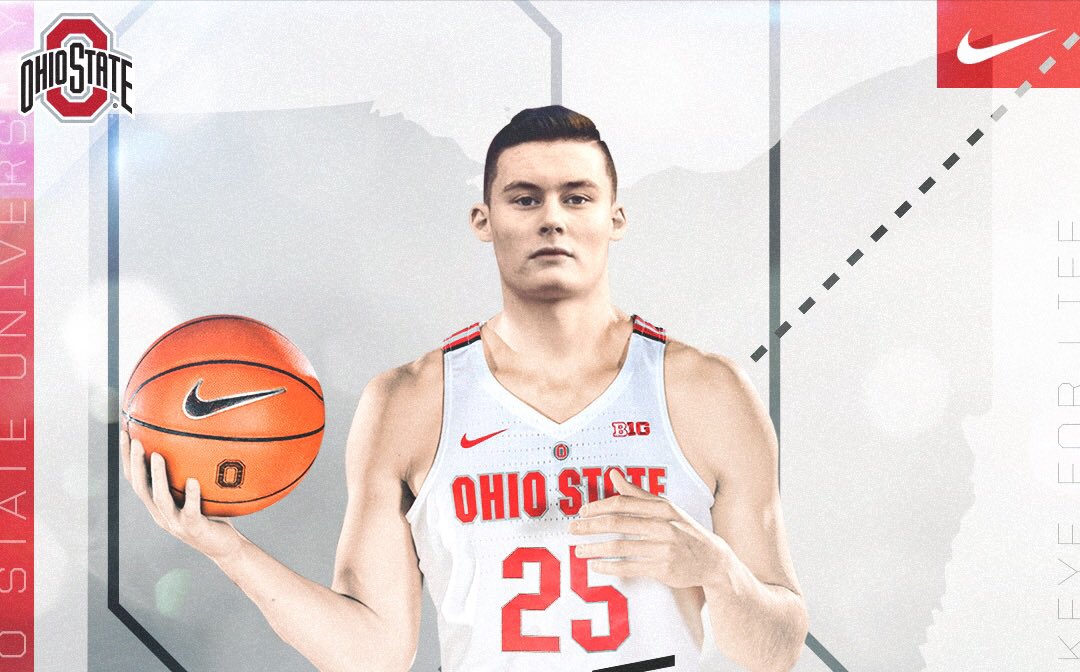 Chris Holtmann is bringing one of his prize recruits with him, as Massillon Jackson’s star player, Kyle Young announced he flipped his commitment from Butler to Ohio State.

Holtmann recruited Young when he was head coach at Butler and the move was expected when he took the OSU job.

Young was the No. 2 ranked Ohio prospect in the class of 2017 and with him and Kaleb Wesson, the Buckeyes now have the two top freshman prospects from their home state.

The 6-foot-7 forward led Jackson to a state title in 2017 and Buckeyes fans should expect big things in 2017-18 from the versatile scorer.