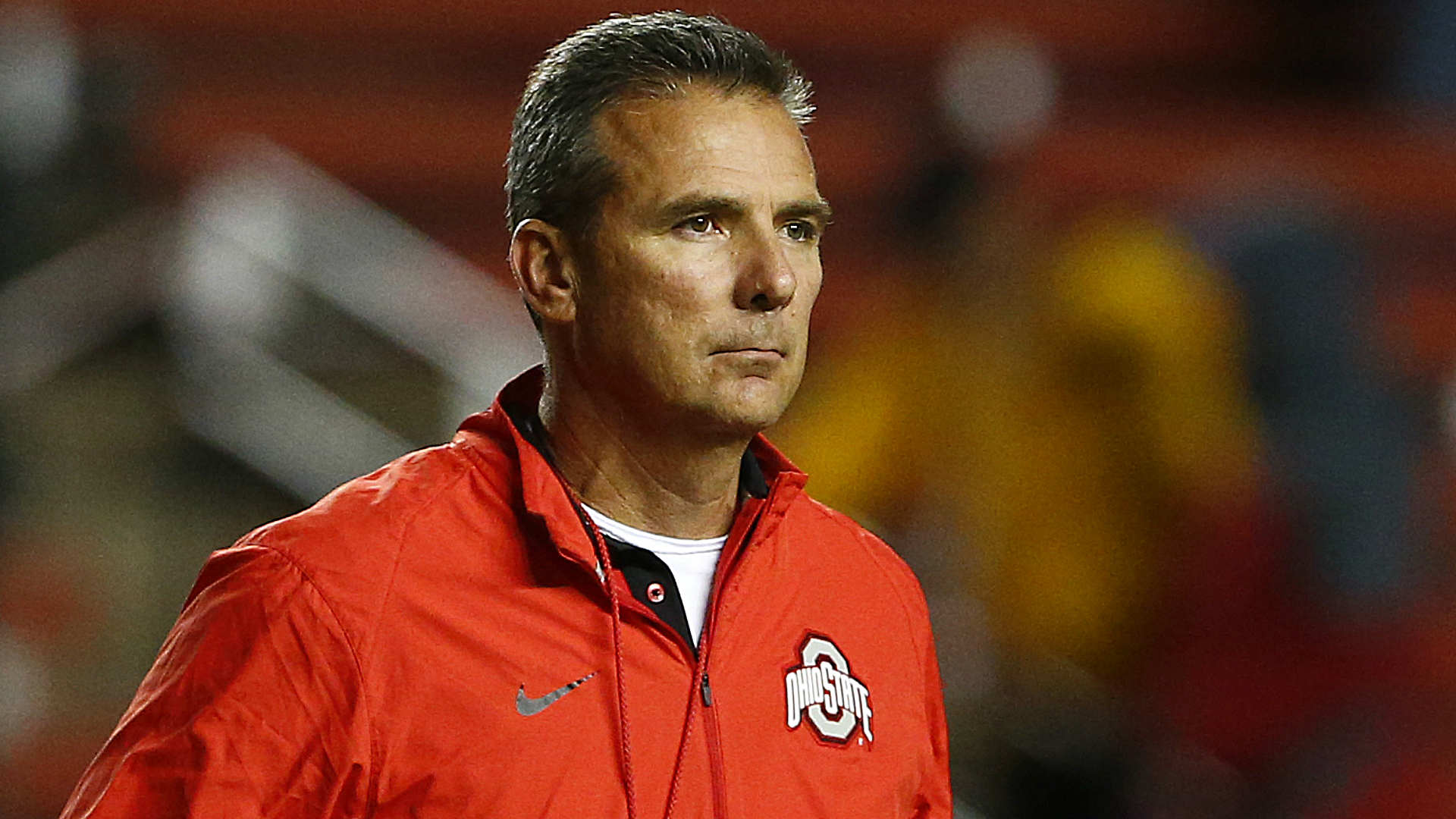 The Buckeyes will have a much different look in 2019, as ESPN’s Adam Schefter tweeted out early Tuesday that head coach Urban Meyer is retiring.

The walking away of Meyer has been speculated for awhile, but this is the first official conformation from a legit source that his plans are real.

The tweet also said that offensive coordinator Ryan Day, who served as coach during Meyer’s suspension, will take over as the team’s head coach.

Meyer will coach Ohio State in the Rose Bowl. Doug Lesmerises of Cleveland.com says a cyst in Meyer’s brain has ‘grown in recent years,’ which is causing him more and more headaches.

The coach will make the news official at a 2pm press conference today.

Meyer’s tenure at Ohio State has had nothing but success, going 82-9, including a National Title in 2014. He also went 7-0 in games against the Michigan Wolverines.