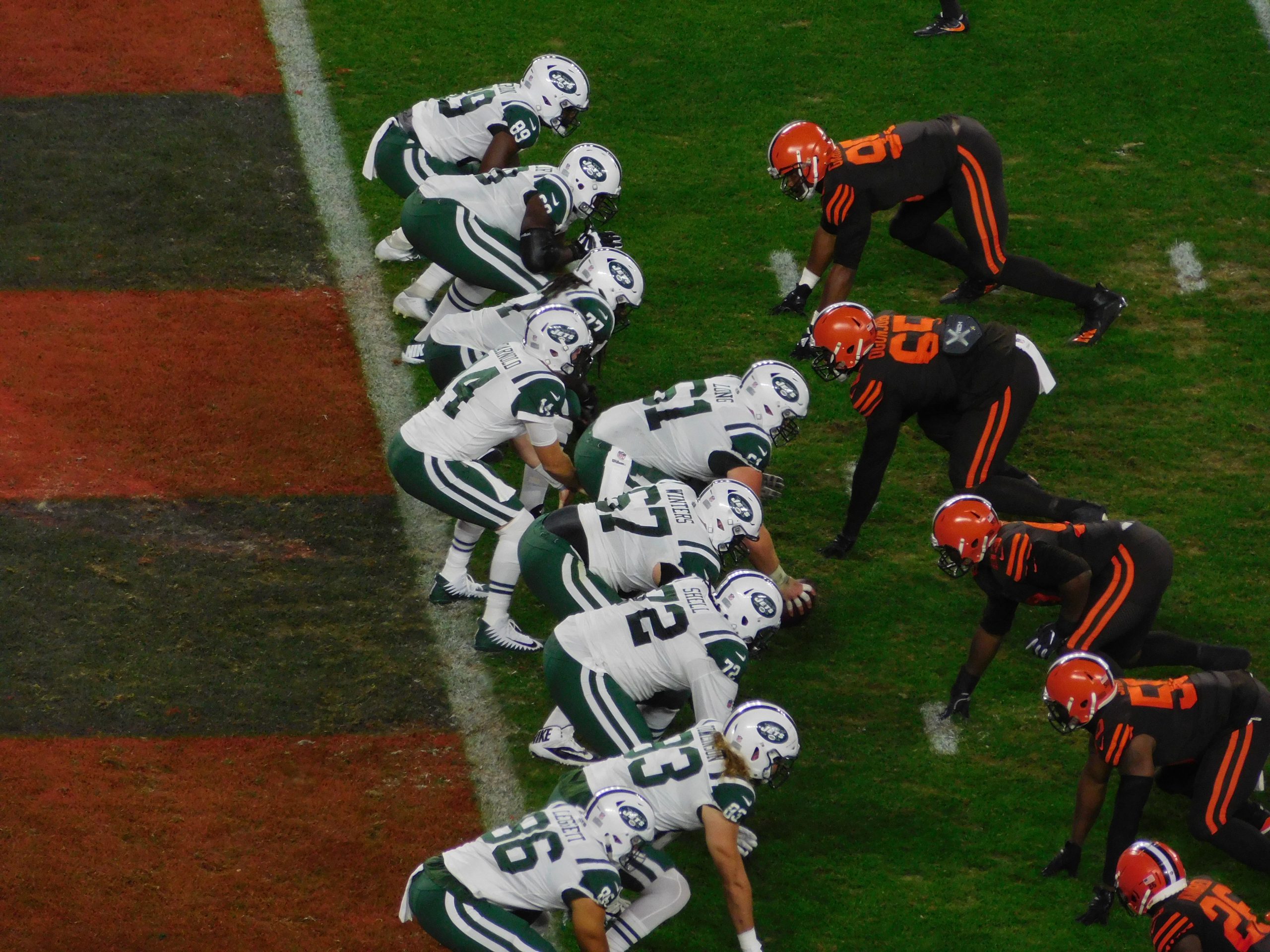 The Browns regular season schedule reveal is likely still a week away but Odell Backham Jr. dropped a major hint as to who Cleveland will open the 2019 season against.

OBJ tweeted Wednesday night that he’s already caught a glimpse of the Browns’ 2019 schedule and had a very interesting comment regarding Week One.

The tweet suggests that the Browns will open up on the road in Metlife Stadium against the Jets, in city where Beckham Jr. spent the first five years of his career with the Giants.

Later, he further solidified that theory when be commented “see you week one” on an Instagram post by Jets’ safety Jamal Adams in his team’s new uniforms. 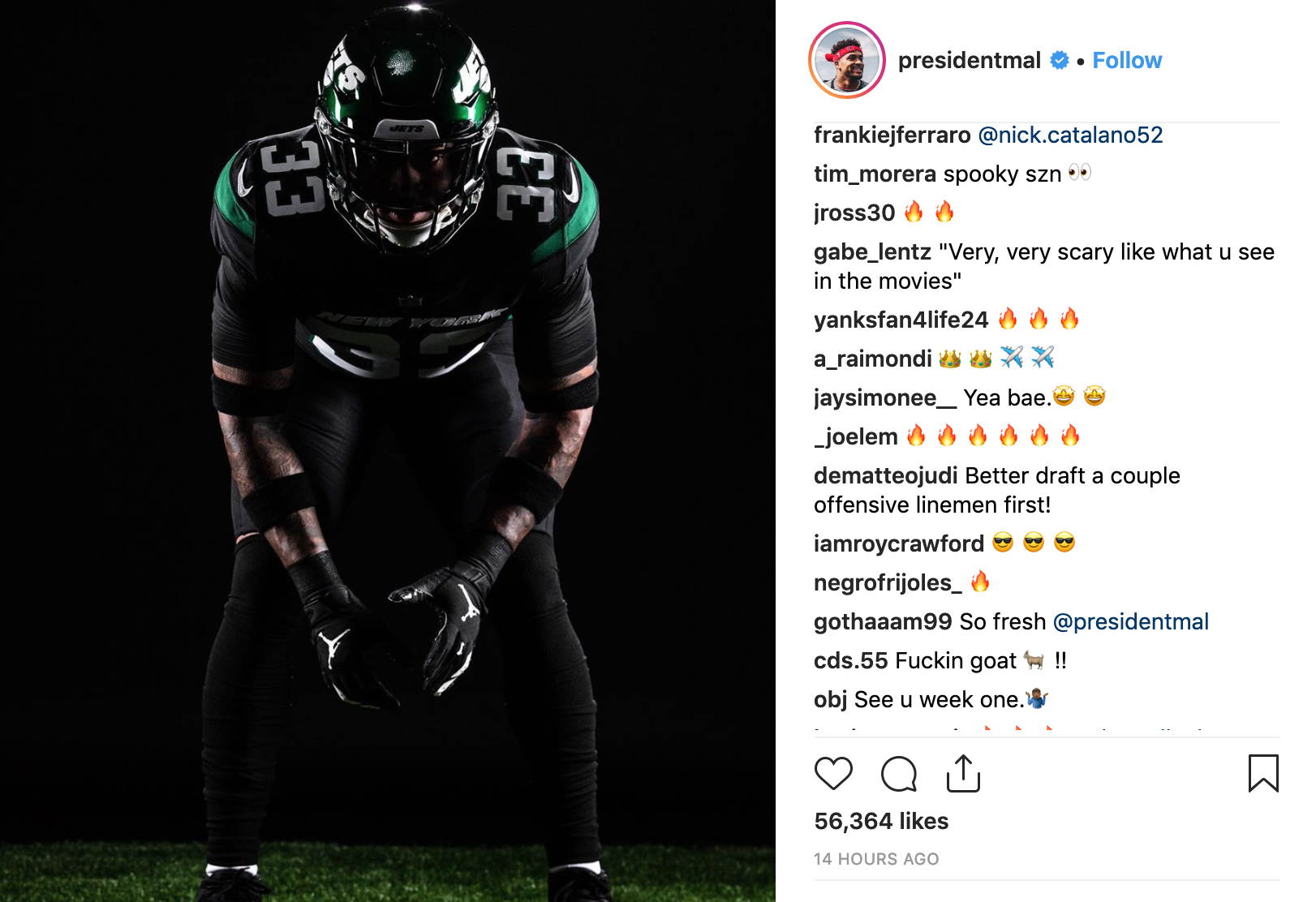 As for the “surprise,” that game could presumably be featured on opening week’s Monday Night Football slate.

A Browns, Jets matchup would certainly draw well in primetime. On top of it being Beckham Jr.’s return to New York, it would also feature the battle between young QBs Baker Mayfield and Sam Darnold, who were the No. 1 and No. 3 overall picks respectively in last year’s draft.

Cleveland would also be facing off against their former defensive coordinator and, after Hue Jackson was fired midseason, interim head coach Greg Williams. He accepted the Jets DC job this offseason.

Additionally, the two franchises met for the first-ever MNF game 50 years ago.

Browns Win the ‘Best NFL Fan Base’ Award After Taking Down the Titans
LISTEN: The Dawg Pod Episode 27