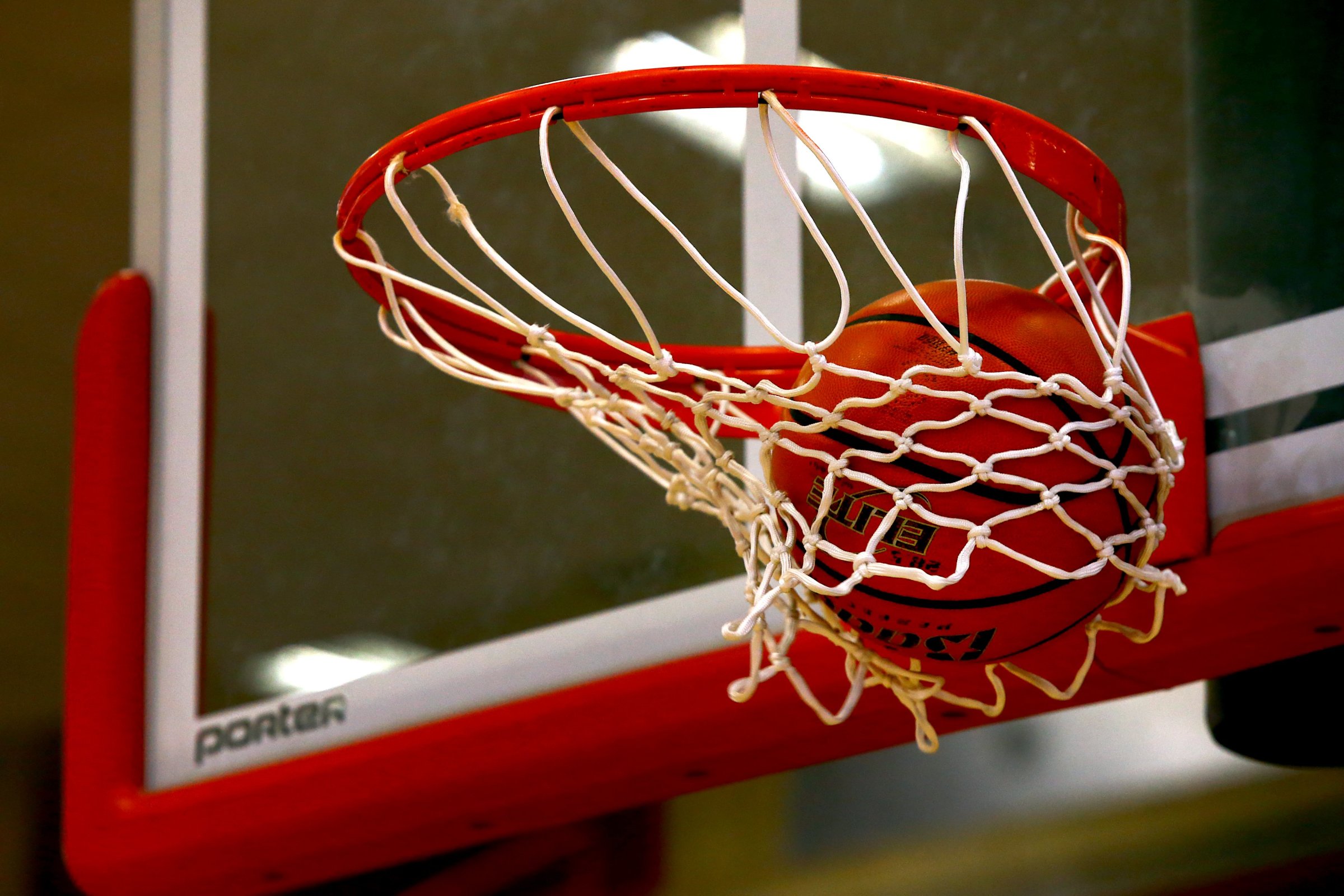 NEO Sports Insiders would like to highlight some great student athletes for excellent performances in the month of January.

Valencia Myers – Solon – The junior forward is a model of consistency, averaging 13.9 points and 7.8 rebounds per game, one of the leaders on the fifth-ranked Division I school in the state.

Alexis Stover – Solon – The senior guard is committed to play at Ohio University next season, but in the mean time hopes to lead Solon (15-2, 12-0) to Columbus again. She’s averaging 12.5 points per game on the season.

Dee Bekelja – Solon – The senior guard is committed to play at DePaul University and is leading Solon with 20 points per game this season. She’s also averaging 6.8 rebounds per game.

If you’d like to nominate players throughout the season, e-mail NEOSportsInsiders@Gmail.com