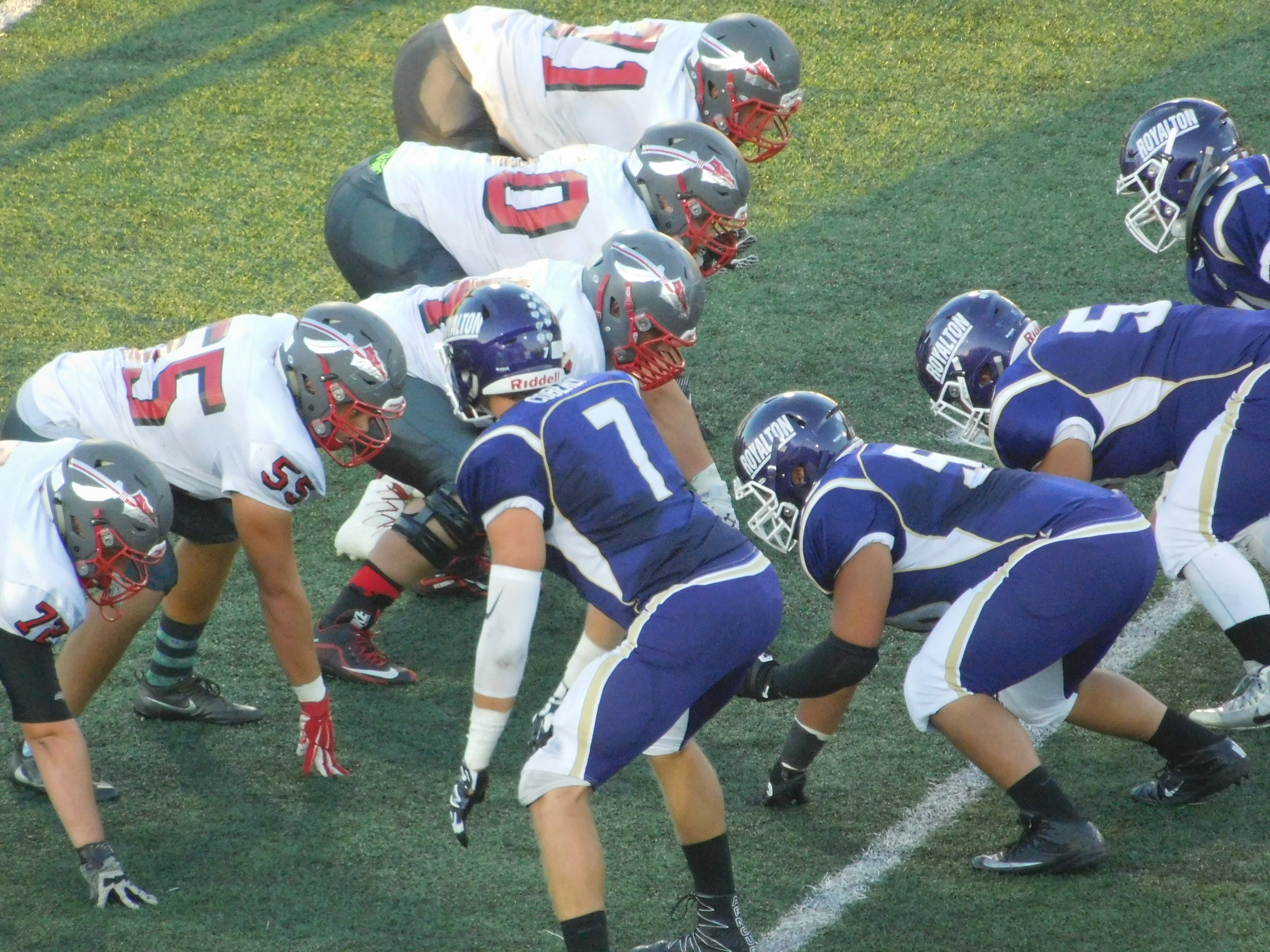 North Royalton, Ohio– The North Royalton Bears take on the Highland Hornets on Friday, Sept. 8 at 7:00 pm at Gibson Field at Serpentini Chevrolet Stadium in North Royalton, Ohio. The Bears are coming off a 40-8 victory against Parma High School, and are heading into their season home opener undefeated at 2-0. Both teams will look to stay undefeated in this non-conference matchup.

The Bears will be led by quarterback Joey Marousek, who leads the team with a 141.5 passing yards per game, and running back Zach Antonio, who is coming off a 163-all-purpose yard game against Parma High School last week.

The Highland Hornets will look to get their first road win of the season on Friday and are coming off a 35-0 victory against Medina.