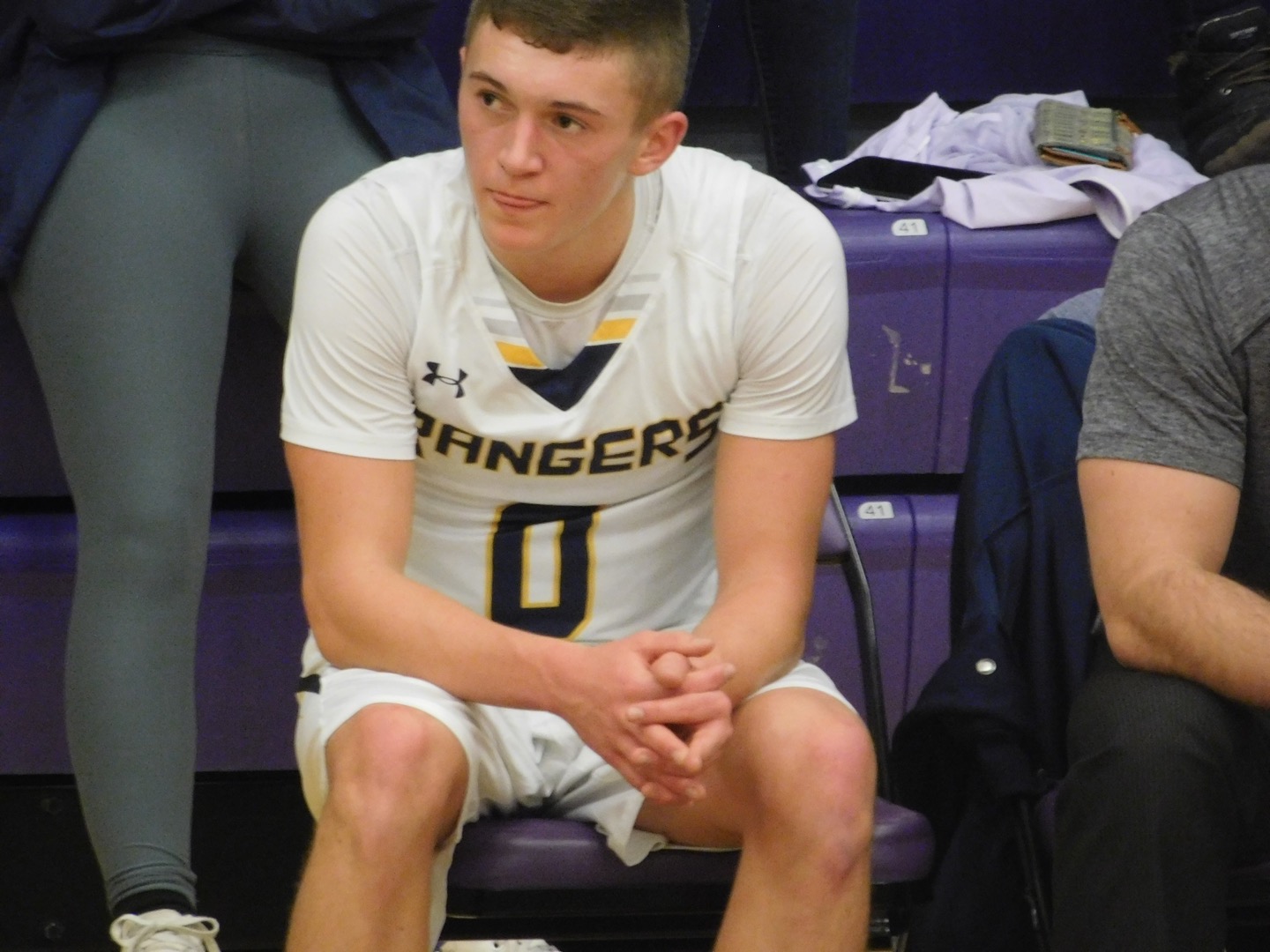 The boys basketball season may have just gotten underway, but one player who is already making a big impact in 2017 is that of North Ridgeville senior MJ Smith.

The senior did it all in the weekend Vermilion Tip-Off Basketball Tournament, as he scored 32 points in the Rangers Friday win, and 23 in their Saturday loss to the Sailors, earning the week two ‘NEOSI Winter Sports Athlete Of The Week Award.’

Smith is the go-to player for the Rangers, and was red-hot in both games over the weekend helping the Rangers earn a split in the four team tourney.

On Friday he hit six shots from the floor, including a 3-pointer in the first quarter, as well as three free throws as he helped North Ridgeville build a huge 29-6 lead over Oberlin.

It didn’t take long for Smith to be the best player on the court in the Rangers win, as he scored an incredible 16 points in the first eight minutes.

He ended the evening with 32 points, as the Rangers survived a couple runs by Oberlin to hang on for a 73-69 win.

Saturday he started on fire again against host Vermilion, as he scored seven points in the first seven minutes of the game as the Rangers built an early lead.

He was roughed up by the Sailors, suffering an elbow injury during the contest, but he still managed to lead all scores for the Rangers with 23 points in the eventual 50-36 loss.

With Smith leading the way, there’s no doubt that this season the Rangers should be much better than last season’s 5-17 record, as with his leadership and hot hand shooting they will be much more competitive in the 2017-18 season.