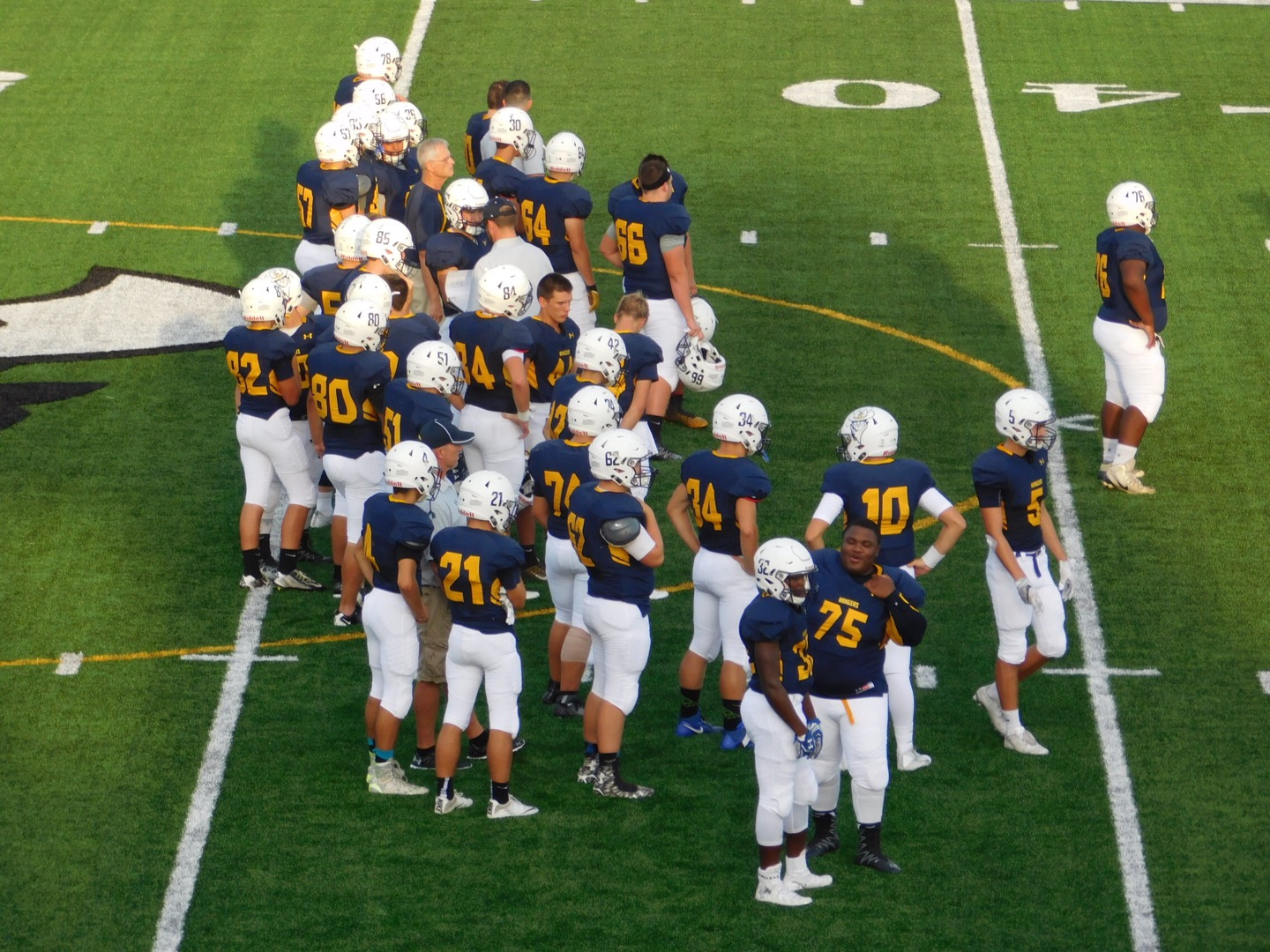 In 2015 the North Ridgeville Rangers had a successful season behind a stellar senior class that ended in a playoff appearance. In 2016, however, the Rangers felt the growing pains of having an underclassmen heavy squad, and went just 3-7.

On the verge of the 2017 season, however, the Rangers are hoping those underclassmen gained enough experience to return North Ridgeville to the top of the Southwestern Conference.

“One of the big differences is the year before we made the playoffs, had a great senior class, and graduated a ton of guys, so we were all rookies [last season],” head coach Luke Durbin said.

“But by the end of the year, we started five or six sophomores who are now battle tested and are going to be juniors, and started a whole slew of juniors who are now going to be seniors. So, there’s a whole different mentality of guys who know the expectations on Friday nights and know what it takes to be in games and win games, and I think that’s a big advantage for us.”

Another big advantage for the Rangers comes in the form of senior Jamir Malone, a linebacker/fullback. Malone led the Rangers last season with 120 tackles, and 25 tackles for loss.

“He’s kind of under the radar in terms of recruitment, but he’s an animal,” Durbin said of Malone on the WEOL 2017 Lorain County Football Preview Show. “He’s a throwback, knock you out kind of football player.”

In the secondary, Cannon Kerr will also have a large role this season after recording 49 tackles in 2016 from the free safety position.

On the offensive side of the ball, North Ridgeville will likely rely heavily on senior tailback Shomari Williams. Last season, Williams rushed for 1,500 yards and 19 touchdowns. Williams will also be running behind guard Nji Tuma, tackle Mike Wiseman and tight end Forrest Croxton.

There will be one major new face on offense, however, in junior quarterback Matt Steinmetz. Steinmetz had some varsity experience behind three-year starter Collin Sullinger, who the Rangers lost to graduation.

“I think a big thing is going to be that as coaches, we’re putting him in a position to succeed early in games and built that confidence,” Durbin told WEOL. “High percentage passes, put him in a position that he can succeed, and then later on, we take some shots.”

While Durbin is optimistic about his team’s chances due to more experience and some high-level talent, he still recognizes just how tough the SWC remains heading into the season.

“The conference is extremely tough. Week in, week out, it’s a battle,” Durbin said.

@NRHSSports Head Coach @RangerPrideFB talks about key players for this upcoming season and the team looking to improve this season. pic.twitter.com/XM6YD3U8KR

***You can listen to Durbin’s entire interview with WEOL here, and below is the Rangers entire regular season schedule

Why the Cavs have to be picky when it comes to trading Irving
In a throwback to summer 2016, shirtless J.R. Smith shows up at LeBron James Family Foundation event