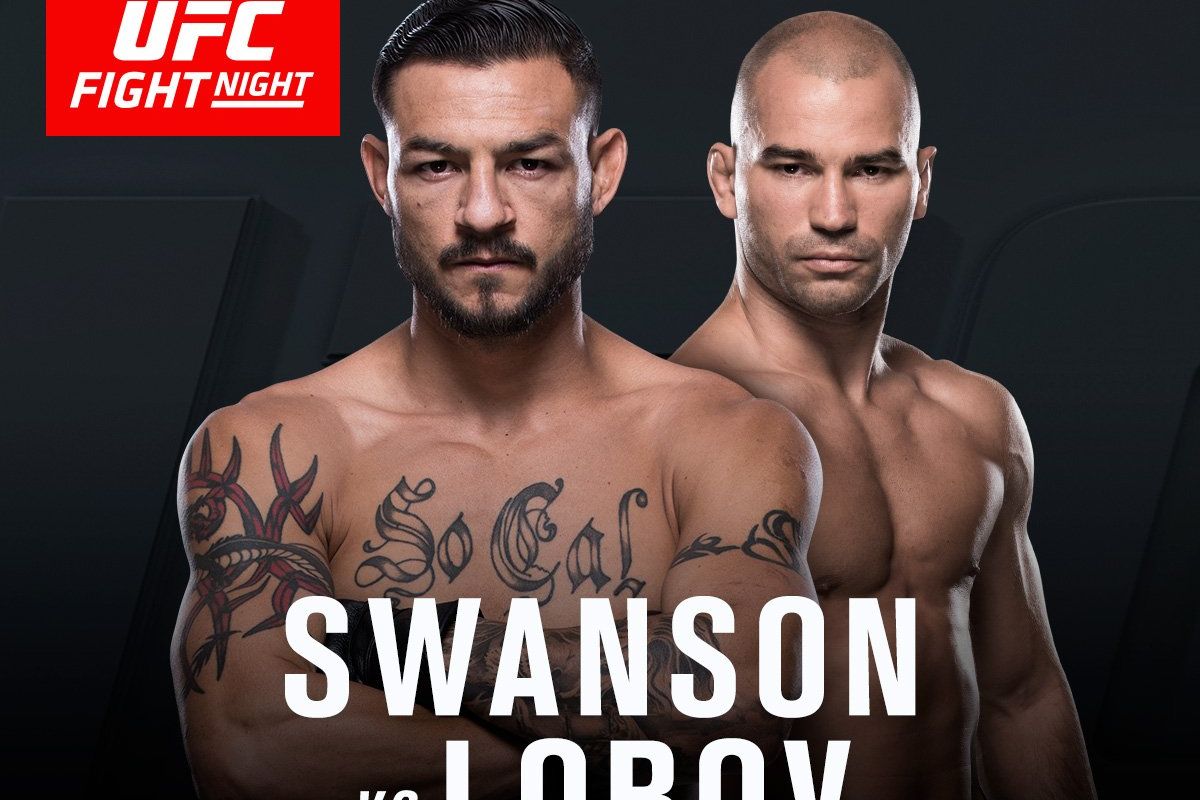 The UFC takes over Nashville, Tennessee tonight in what will be a rather interesting night. The main event is a battle between top contender Cub Swanson and unranked Artem Lobov, a fight that was chosen by Swanson after Lobov began talks that he could defeat Swanson. So, now the fight is happening and a big impact on the featherweight division could take place.

If Swanson wins, it’s just another win to keep him rolling and in contention. If Swanson loses, he will drop substantially in the rankings and lose out on being the next contender for the UFC Featherweight Title. For Lobov, it’s a low-risk, high-reward situation. If he wins, he jumps into the rankings. He loses and he’ll just stay where he’s at, an unknown fighter.

With that fight, an exciting co-main event between Diego Sanchez and Al Iaquinta, and some other intriguing fights, the night should be a lot of fun. Myself and Vince McKee make our predictions for the main card fights below:

EM: I think Perry bounces back after his tough loss to Alan Jouban and starts his climb back up the Welterweight division.

EM: Lauzon is one of the toughest fighters in all of MMA. He’ll wear down Ray before submitting him late in the fight.

EM: Dodson is so fast on his feet and will use that to his advantage, getting in close to cause damage then getting out before Wineland can retaliate. This will be a masterpiece of a performance for Dodson, who will control all three rounds.

EM: It’s now or never for OSP, as he has dropped three in a row. De Lima will extend the losing streak of OSP and get  abig win for himself.

Diego Sanchez vs. Al Iaquinta– Sanchez has had a rebirth of sorts, going from “The Nightmare” to “Lionheart.” He has also turned it up as of late. I think in a fight that will be the fight of the night, he wins again in a thriller.

EM: To be honest, Swanson fought a tougher opponent in Doo Ho Choi in his last fight. This will be a Cub Swanson showcase.