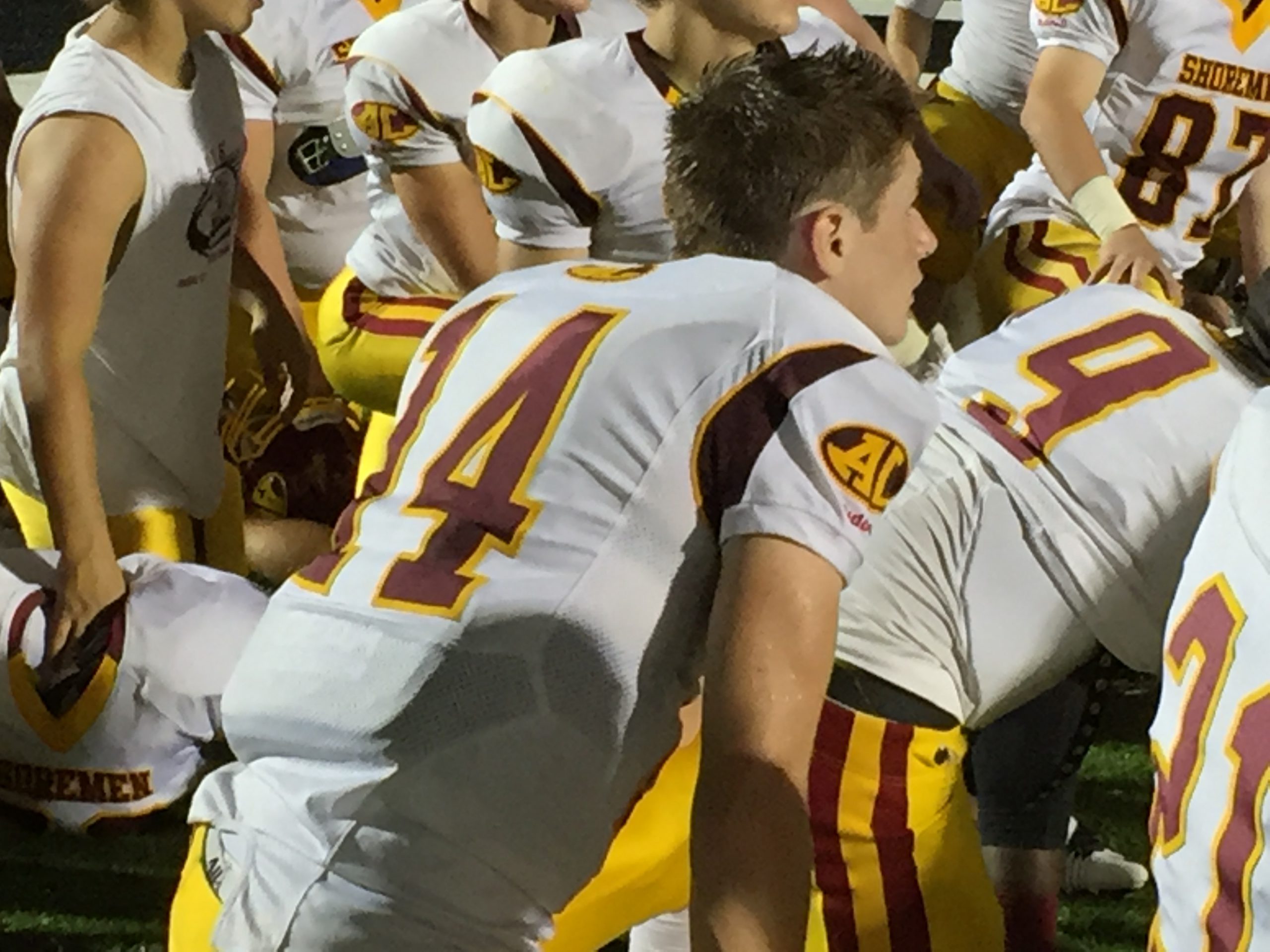 The Westlake Demons already had their share of last second wins in 2016 entering Friday night’s early season showdown with the Avon Lake Shoremen at home.

One player who made sure that Westlake wouldn’t have yet another comeback Friday was our NEOSI High School Player of the Week for week three – that being Avon Lake quarterback Mark Pappas.

When the Shoremen needed a big play, it was Pappas who came through with some key throws as well as keeping things moving on offense for Avon Lake.

The win was a big one for Avon Lake, as they were coming off a bad loss the week before at home against Avon. Pappas’ play Friday was a big reason the team moved to 2-1 after the seven-point win over the Demons.

“Our goal is to make the playoffs, and make some noise in the playoffs,” Pappas said. “The way we played against Avon last week that’s not going to happen.

Pappas and the Shoremen have a long way to go in the 2016 season, and while he’s excited about the season, he’s also already looking 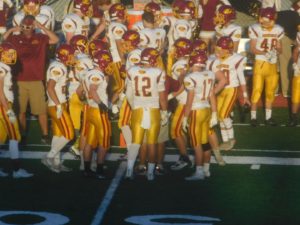 forward to what lies ahead after graduation in June.

“I would love to play in college if the opportunity comes around,” Pappas said. The QB said that he’s gotten a few inquiries from a couple Division III and some Division II schools.

“I’d play anywhere, but I want to like the school first,” the QB said.

So what might Pappas do is the NFL isn’t in his future plans?

“I would love to be a neurologist, but that’s a lot of schooling,” Pappas said. “Or maybe something in business, my sister is in business.”