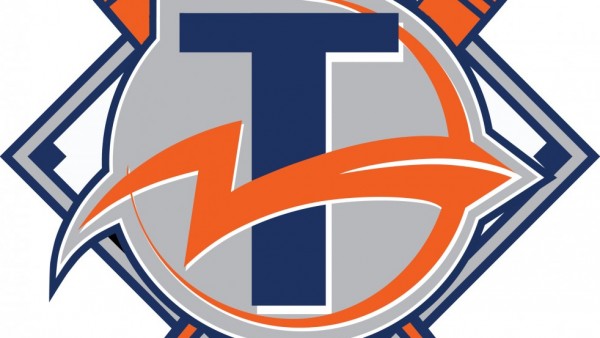 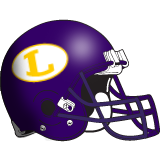 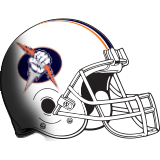 BEREA, Ohio– The Berea-Midpark Titans look to rebound from their 68-34 opening night loss last Friday at the hands of Bedford High as they host the Lakewood Rangers tomorrow night at 7pm at George Finnie Stadium in Berea, the Rangers also come in at 0-1 following an opening night loss to Medina 55-0. Leading the way for the Titans is So. QB Trevor Bycznski who completed 15 of 28 passes for 191 yds and a touchdown vs Bedford. The running game features Tyrese Holland who carried the ball 31 times for 168 yds and 3 scores. The Titans were able to move the ball recording 474 yards of total offense, but their struggle was stopping the Bedford offense, which produced a whopping 568 yards on the night. Coach John Hunek on his team’s performance: ” A lot of young guys got their first taste of playing a full game on Friday nights. Our focus now turns towards getting better and preparing for the conference.”

Meanwhile, the Lakewood Rangers come into this week with the sting from the 55-0 crushing at the hands of the Medina Bees. Nothing went right for the Rangers as Medina scored early and often and raced out to a 49-0 first half lead and never looked back. This is the SWC opener for both teams.

This game preview is brought to you by SETTA TROPHY, “CELEBRATING CHAMPIONS FOR OVER 40 YEARS” visit them at www.settatrophy.com