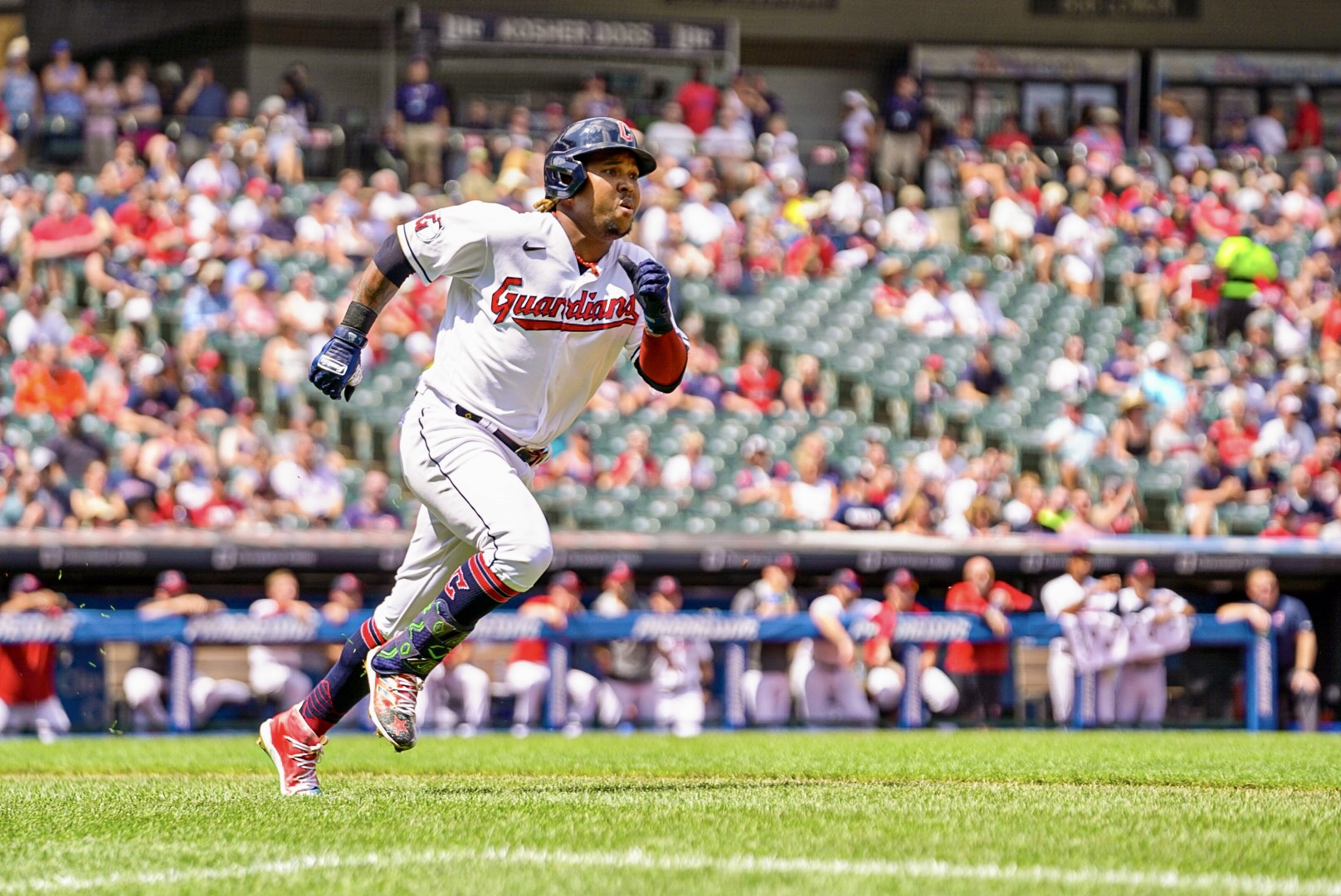 Those who love baseball tend to hold their favorite players closely. Baseball fans enjoy the history of the game. They relish the sounds of the ballpark, the crack of the bat, the seventh inning stretch. America’s favorite pastime is steeped in tradition.

Over the years many great Cleveland baseball players have given fans memories. The city has had some of the most historic players take the field.

The staff at North East Ohio Sports Insiders shares their all-time greatest baseball lineup. A lineup that they feel would be the ulitmate 1-9. These players consist of old and current men as well as the skipper who would be the greatest to manage their perfect lineup. 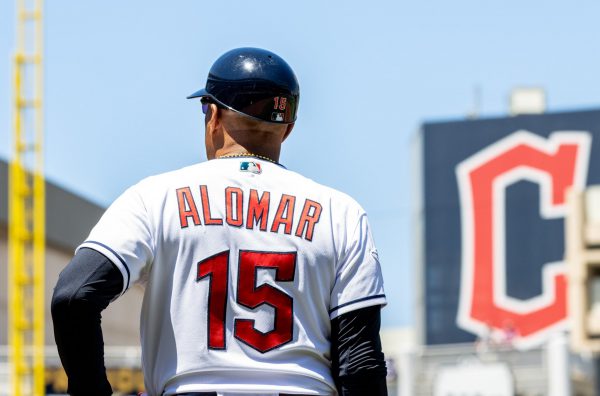 In typical Bill fashion he provides us a list from his heart & one from his head. I think we can all relate to those players who we become emotionally attached to. Then the players who are just too good to be ignored. Bill’s lists are a good indicator of how conflicted most fans feel as there’s so many greats to choose from.

SP- Rapid Bob…who else?
C- V Mart – Sandy a CLOSE 2nd
1B- Jim Thome (Anyone else…you ain’t a fan!)
2B- Nap Lajoie (See 1B!)
SS- Lou Boudreau
3B- Al Rosen – only person ever to win MVP and Executive of Year!
RF- Manny! – Joe Jackson close!!!
CF- Kenny Lofton (This was the toughest choice! Larry Doby 2nd)
LF- Albert Belle (I almost went Brantley!)
CLOSER- Doug Jones (I don’t know how he did it…but he’s the best ever to put on a Tribe uni!)
SKIP- Lou again 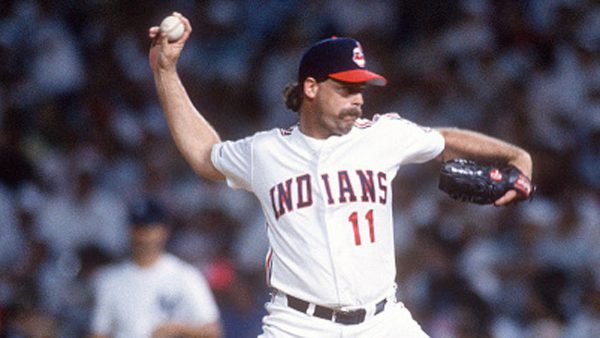 Next Bill’s “from the heart: favorites” lineup- 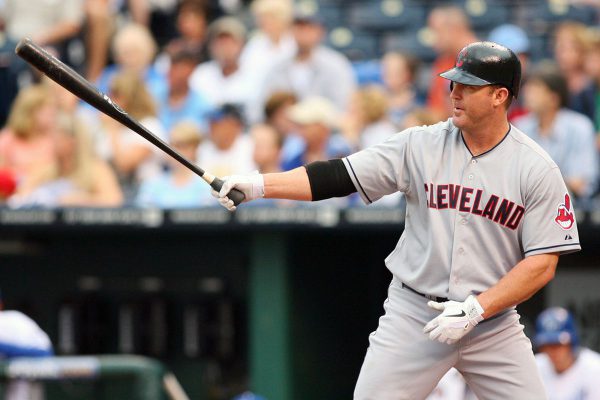 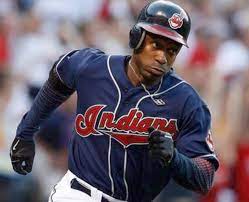 The rock behind the plate for the Indians from (1990 to 2000)Alomar was loved (and still is) by Cleveland Indians fans for a lot of memorable moments! Six-time All-Star hit game-winning homer and was MVP of 1997 All-Star Game at Jacobs Field. Won 1990 Gold Glove, when he was AL Rookie of the Year. Hit 93 homers in 985 games for Indians. 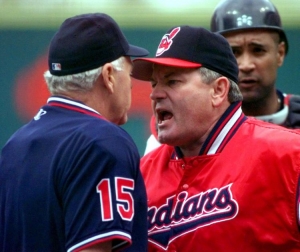 Regardless of who we think are the best, we can all agree that we’re fortunate to have these players represent our city. The memories, the super stars, the magic and the heartbreak are all ingredients of Cleveland baseball.