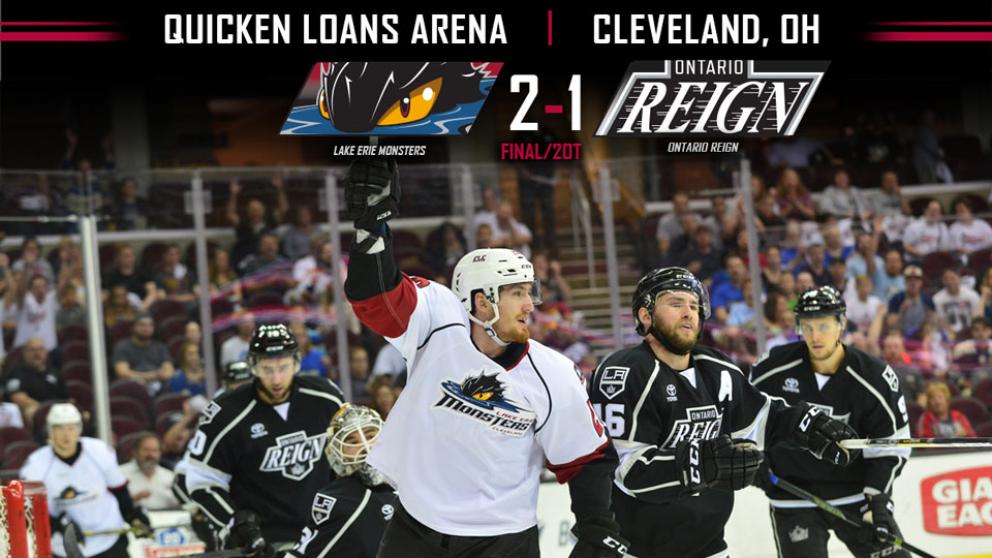 Before the AHL Western Conference Finals began, I asked Monsters fans if they’d be interested in doing a “Fantasy Hockey Challenge,” where we each pick players from the Monsters and see who puts up the most points.

The rules were simple. Pick one wing, one center, one defenseman, and one goalie.

Players could overlap between different entries, but of course no one would want to pick the same four as someone else.

Every goal scored by a player is worth 3 points. Every assist is worth 2. For every save the goaltender makes it is worth 0.2 points and every goal allowed is negative 1. If the goalie gets the win, it’s worth one point.

The leading scorer in Game 1 from the Monsters was Ryan Craig, who scored a goal and dished out an assist.

The leading scorer in Game 2 was Lukas Sedlak, who scored a goal and dished out an assist.

The leading scorer in Game 3 was Anton Forsberg, who earned 6.2 points with a 26 save shutout victory.

The leading scorer in Game 4 was Forsberg, who scored 8.2 points, collecting 41 saves and earning the win, while allowing just one goal.

Here are the full standings and linueps from the Western Conference Finals.

That’s your standings for Game 4. We’ll update you after Game 1 of the Calder Cup!!

It’s not too late to jump in and see if you can catch up in our standings. Submit your lineup by tweeting @NEOSportsInside on Twitter.