NBA Playoffs Round One Preview – Cavs and Warriors on Upset Alert! 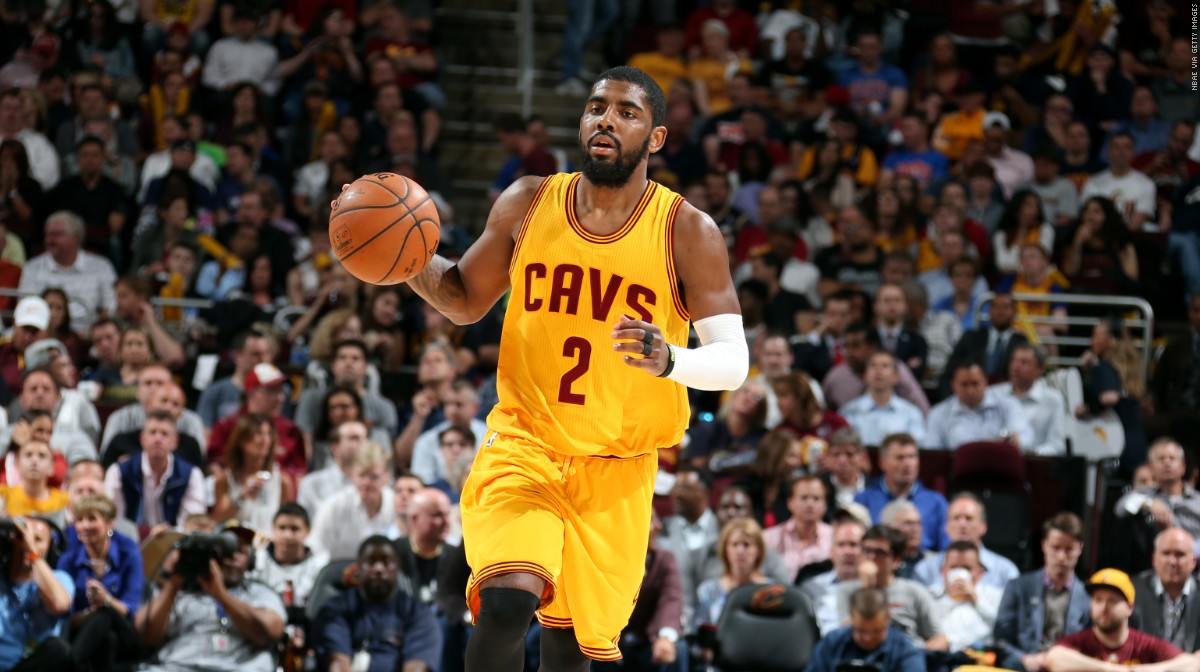 CLEVELAND, Ohio – The upcoming NBA playoffs have more sweet possibilities then Aisle 3 of BA Sweetie. While it seems clear to many that the Warriors or Spurs are a sure thing to make it in the West, anything can happen in the playoffs.
Let’s breakdown the first round madness which begins tomorrow.

Golden State vs Houston – It’s hard to believe a series that was the Western Conference Finals is a 1 vs 8 seed the following year. As much as I don’t care for either James Harden or Dwight Howard, I would not be shocked to see them pull off the upset in this one.
My official pick is the Warriors in a series that shockingly goes 7.

OKC vs Dallas – The high flying Thunder will take the Mavericks to sweep city, and then not win another game this postseason.

San Antonio vs Memphis – This is another series that seems like a sure thing for Duncan, Leonard, Parker and Popovich to roll the ball on the court and win, but you cannot underestimate the Grizz. Memphis will give them all they can handle with talent like Gasol, Barnes, Randolph and Conley before the Spurs eventually put them away in six.

Portland vs LA Clippers – The clock is clicking on the Clippers with aging stars as Griffin and Paul along with coach Doc Rivers who is also sniffing retirement. I look for Portland to pull off the upset and topple the Clippers in 6 games behind the strong play of Lillard and McCollum. Also, I think there is far too much drama behind the scenes with the Clippers that won’t allow them to fully focus on the task at hand.

Cleveland vs Detroit – I wrote in a column last year after the Pistons traded away Josh Smith that they were taking the first step in improving. At the time they had the league’s worst record and seen as joke. Since then, they have had a winning record and continue to show improvement. Beating the Cavs three times in the regular season. While I believe that the Cavs will win the series, they will not coast like many believe they will. Sorry Justin Bieber (if that is your real name?), but your concert at the Q will be cancelled as this series is going the distance as the Cavs take it in 7.

Boston vs Atlanta – The Celtics are an improving team with a great coach in Brad Stevens, but they still don’t have the veteran leadership I believe is needed in the playoffs. I look for Atlanta to put them away with ease in Five.

Miami vs Charlotte – Even without Bosh, the Heat cruise to a first round sweep of the former Bobcats. Charlotte is improved, but still light years away from being a serious contender for a title.

Indiana vs Toronto – The cranky dinosaurs will be welcomed into “Upset City” by the surprising Pacers. This Indiana team is only two years removed from having the best record in the East. Without the Hibbert distraction and some healthy legs, watch out!