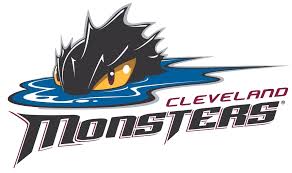 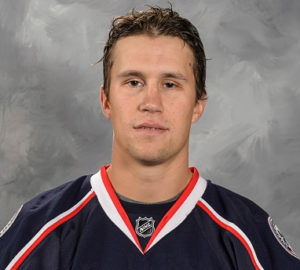 A 6’6”, 223 lb. left-handed native of Rouleau, Saskatchewan, Aulie, 27, was selected in the fourth round (116th overall) by the Calgary Flames in the 2007 NHL Entry Draft and posted 4-10-14 with 196 penalty minutes and a -13 rating in 167 career NHL appearances for the Toronto Maple Leafs, Tampa Bay Lightning and Edmonton Oilers spanning parts of five seasons from 2010-15.

Prior to his professional career, Aulie contributed 12-49-61 with 278 penalty minutes and a +15 rating in 234 WHL appearances for the Brandon Wheat Kings spanning four seasons from 2005-09 and served as Brandon’s captain during the 2008-09 season. Additionally, Aulie helped Team Canada claim the Gold Medal at the 2009 IIHF U20 World Junior Championships.

When is the Browns’ best chance of coming out with a win?
The NEOSI High School Player of the Week for Week Eight: Berea Midpark Quarterback Trevor Bycznski