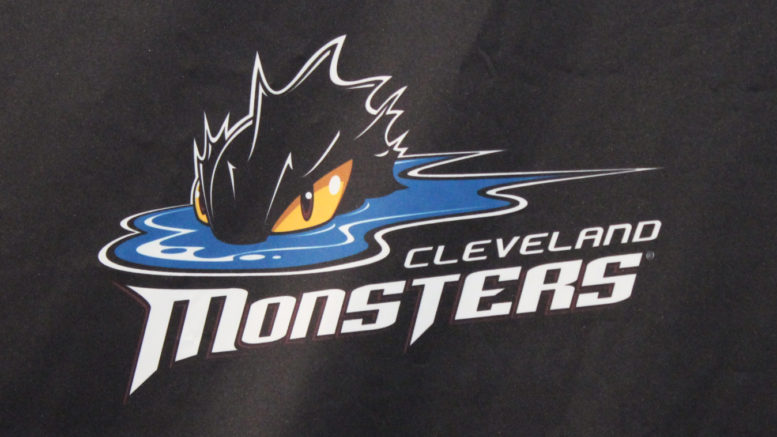 In a very important road game Tuesday, the Cleveland Monsters took on the San Antonio Rampage. The Monsters were looking to rebound and unfortunately could not do so, losing to the Rampage 4-0.

The Rampage would strike in every period, being very aggressive in the first frame to start things off. Gabriel Bourque began the strong San Antonio offensive night with a goal just thirty-three seconds in. Bourque’s ninth goal of the year had Goaltender Anton Forsberg and the Monsters heading into the break looking for an answer.

At the 3:33 mark is where the Rampage would strike again, as Troy Bourke would extend the Rampage lead to two. The two teams would head into the locker room with the 2-0 score intact off of Bourke’s eighth marker of the year.

Shawn Ouellette-St. Amant (9:30) and Chris Bigras (10:44) would find the back of the net for the third and fourth goals of the game, as San Antonio would finish out the game and lock up the 4-0 win over Cleveland.

The Monsters 27-26-3-4 and sit in 6th place in the Central Division currently.