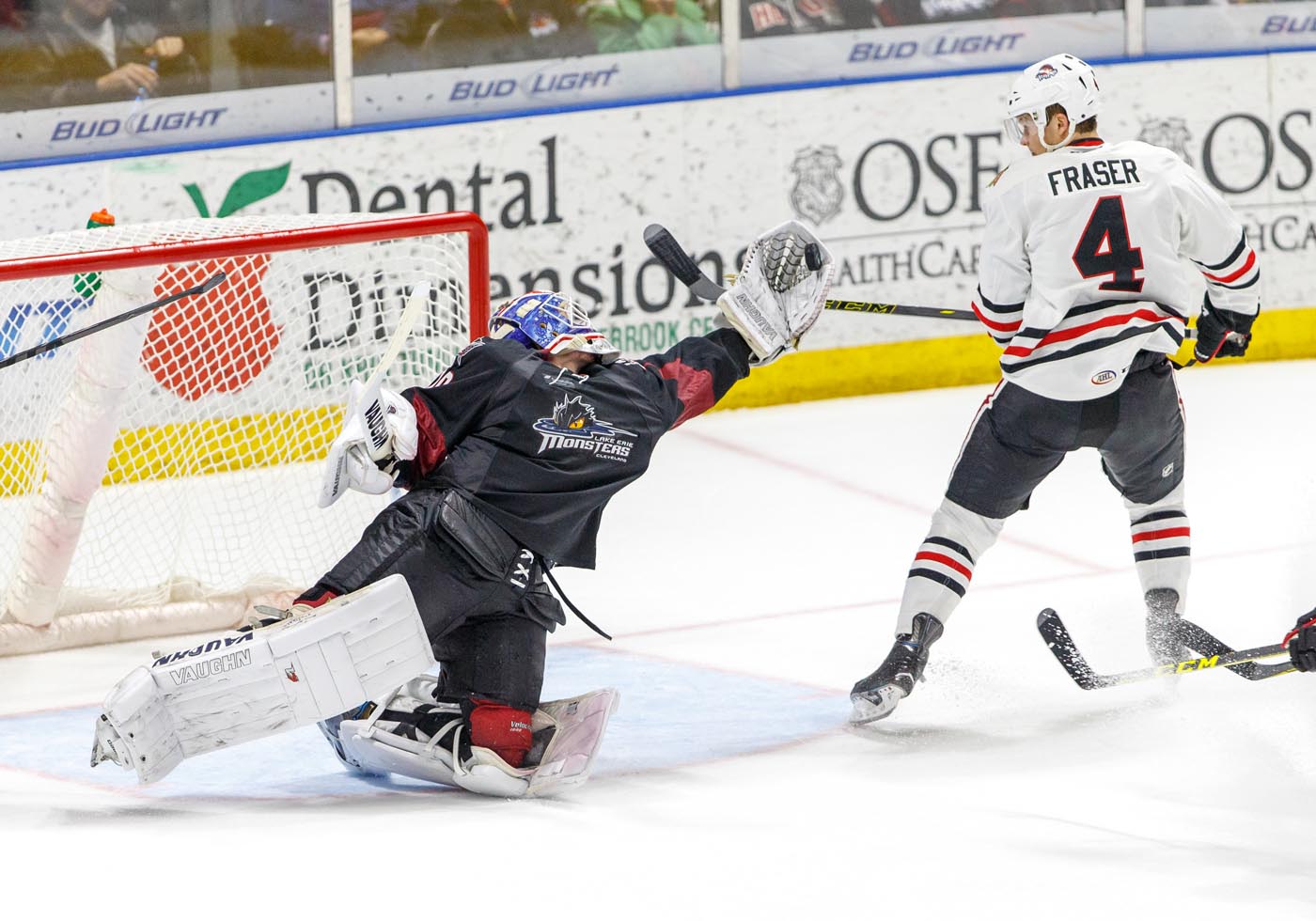 The Monsters were slated to have a 1pm game at Rocket Mortgage Fieldhouse as they were set to take on the Rockford Ice Dogs, but the game was nixed due to COVID-19 protocols.

The American Hockey League today announced that due to league COVID-19 protocols affecting the Cleveland Monsters, their game scheduled for today against the Rockford IceHogs in Cleveland (AHL Game #90) has been postponed.

A make-up date has not been determined.

Fans that were heading to the arena were not told until very late that the game was not going to be played.

One fan texted NEOSI about the lateness of the announcement.

“A little late in the day to make that announcement. Needs to be sooner than 45 minutes before the puck drop. Someone in their communications department dropped the ball on this,” the fan texted.