Mogadore Rolls To A 42-6 Victory, Handing Rootstown Their First Loss Of 2019 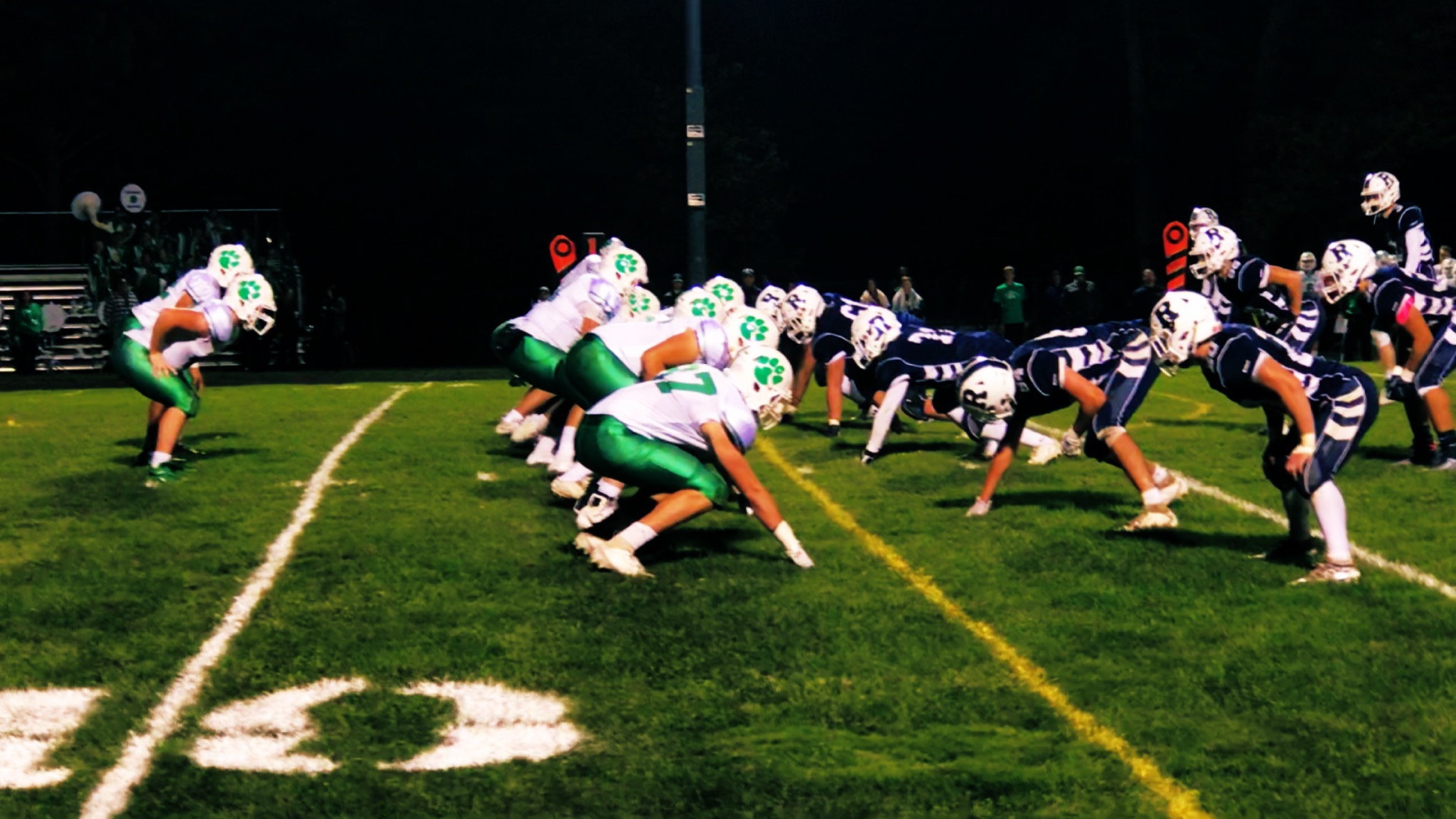 ROOTSTOWN, OHIO – It was a tough couple of hours for previously undefeated Rootstown, as they fell to Mogadore 42-6 in front of a capacity crowd Friday night.

Mogadore running back Tyler Knight began his efficient night halfway through the opening quarter, with a 7-yard touchdown run to start the scoring.

The Wildcats would strike again, this time on a tipped 76-yard touchdown completion from Will Pope to Nathan Stephenson, making the score 14-0 in favor of Mogadore.

The situation would go from bad to worse for Rootstown, as a 99-yard touchdown drive and two fumble recovery touchdowns would baloon Mogadore’s lead to 35-0 heading to the locker room.

Mogadore held Rootstown to zero completions in that dominant first half, blasting through the Rovers offensive line on nearly every pass attempt.

The Rovers’ first completion would come during a 75-yard touchdown drive, capped off by a Gavin Schlabaugh touchdown carry.

However, that score would be quickly countered as Mogadore answered with a touchdown drive of their own.

With the running clock rule in effect, the fourth quarter would quickly wrap up, making the final score 42-6 in favor of Mogadore.

Mogadore improves to 5-1 with the victory, and will return home to host Youngstown Valley Christian (2-4) next Friday.

Rootstown falls to 5-1 and will have another tough test next week, visiting undefeated Garrettsville Garfield (6-0).