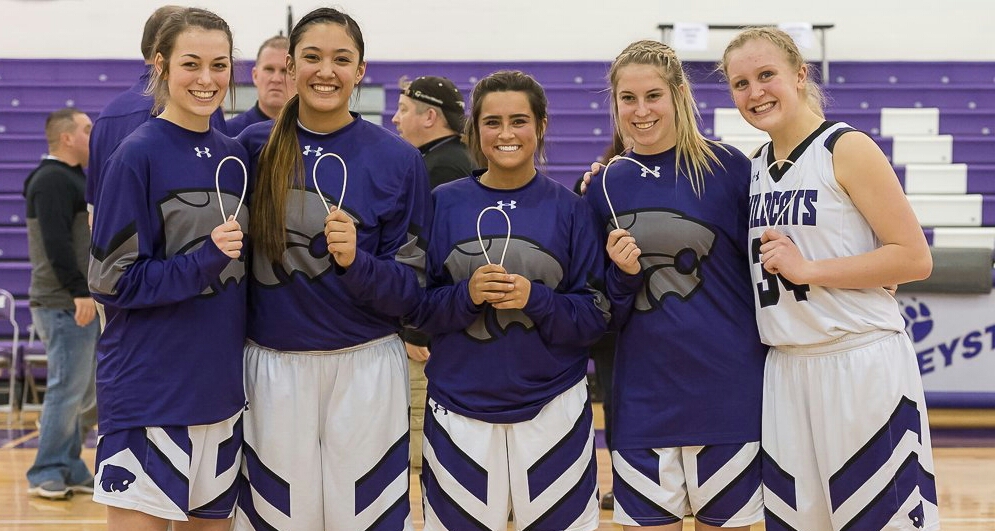 She currently leads all Lorain County scorers on the 2016-17 season, averaging 24.8 points per game.

As if it wasn’t enough of a historic night to begin with, Keystone (16-3, 13-0) clinched its third-straight Patriot Athletic Conference Title with the 67-21 win at home over Black River.

Congrats also to Keystone as they clinch PAC tonight. The Seniors together after they cut down the nets. pic.twitter.com/qajWti9BI4

Congratulations to McKenah and the Keystone Wildcats!

*All photos in this article via Russ Gifford.*

The Explorers Continue Their Journey in Baron Cup With 3-2 Win Over Midview
Podcast: Sports On Tap Breaks down the Baron Cup Brackets 2-8-17