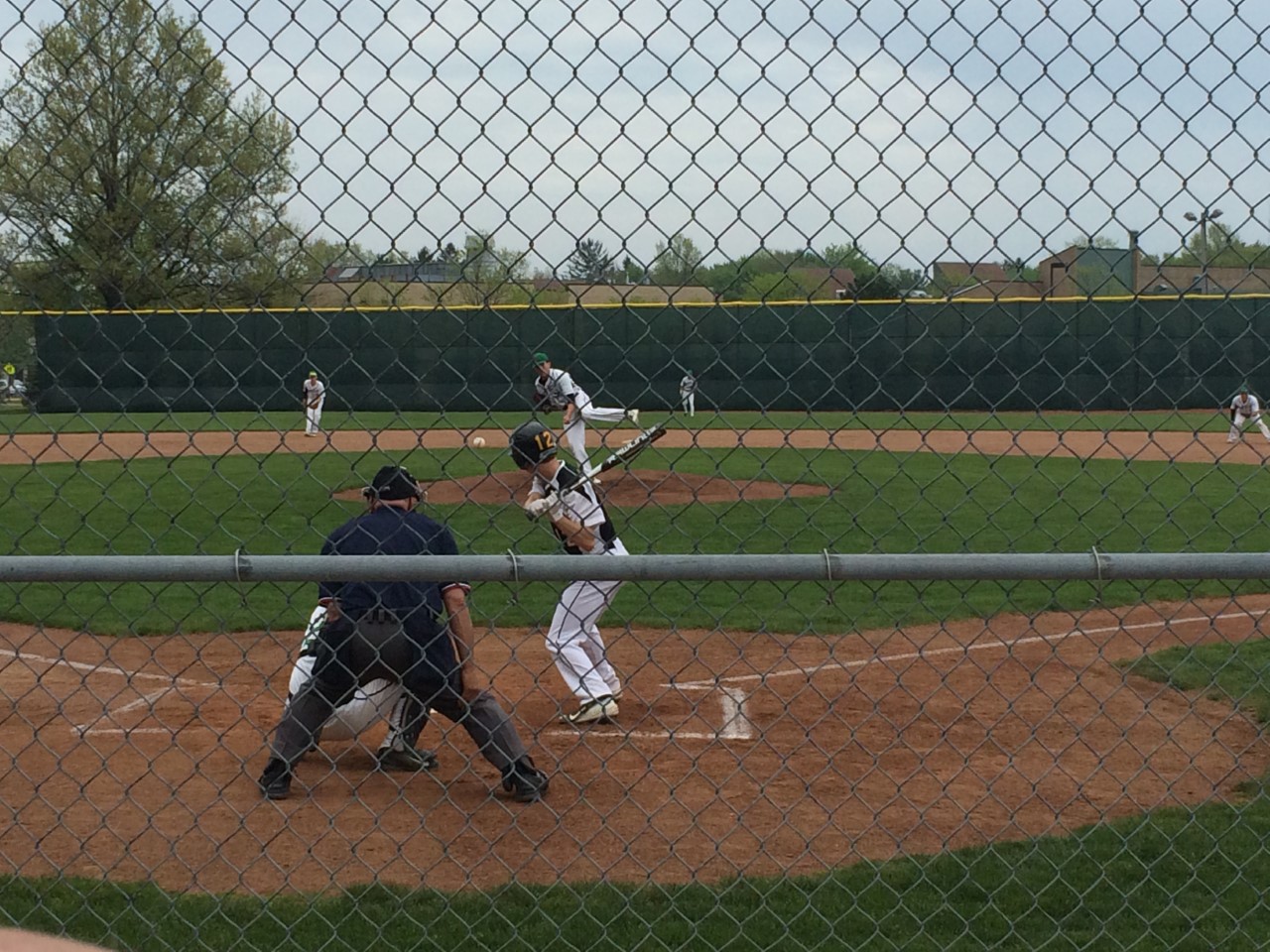 MAYFIELD, OHIO – The Mayfield Wildcats used a strong pitching performance and timely hitting to take down the Riverside Beavers 3 – 1 to win the Sectional Championship.

Junior Ricky Handel pitched a complete game for Mayfield, giving up 1 run on 4 hits while striking out 10 Beavers. Handel improved to 6 – 0 on the year with the win.

“It’s different when you haven’t pitched in the heat,” Ramer said. “I could tell he was really giving it everything, but he was running on empty. He pounds the zone and gives it everything he’s got.”

The Wildcats did all their scoring in the third inning. Jack Hollinshead and Vince Donato contributed RBI singles while Bobby Snyder hit a sac fly. Riverside scored on an RBI double from Logan Calhoun in the 7th, but it was too little too late for the Beavers.

Riverside starter Dylan Mawhorr went 5 innings and took the loss, but held the Wildcats to 3 runs on 8 hits. Mayfield had plenty of chances to blow the game open, but left 9 men on base.

“We got to get the ball out of the air especially with guys in scoring position,” Ramer said. “It’s something we’re going to have to really work on next week.”

The WRC conference and sectional champion Wildcats improve to 15-5 on the year and will take on the Chardon Hilltoppers in the district semifinals Wednesday, May 18 at Kurt Stanic Field in Euclid.