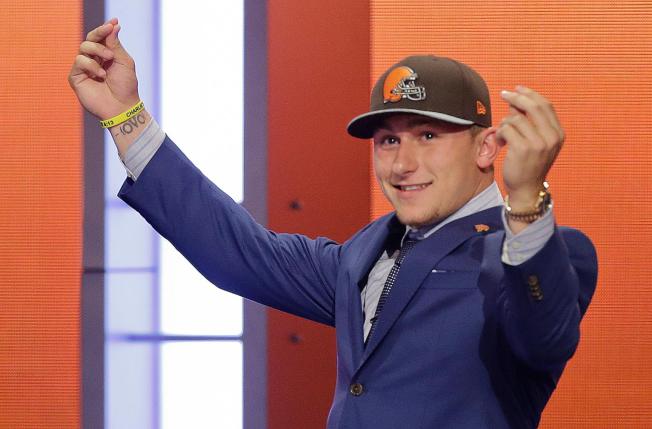 Dallas Police announced Thursday evening that Johnny Manziels’ domestic incident that occurred on January 30th is now a “Class A Misdemeanor Assault” being sent to a Grand Jury.

This comes right after Browns Head Coach Hue Jackson said Manziel’s behavior “will not be tolerated.” All indications point to the Browns cutting ties with Manziel on March 9th.

Overview Of What The Browns Should Do This Offseason
For the Browns and WR Josh Gordon, It Comes Down to a Matter of Trust