Make No Mistake, the Browns Defense is Just as Guilty for the Team Being 2-4 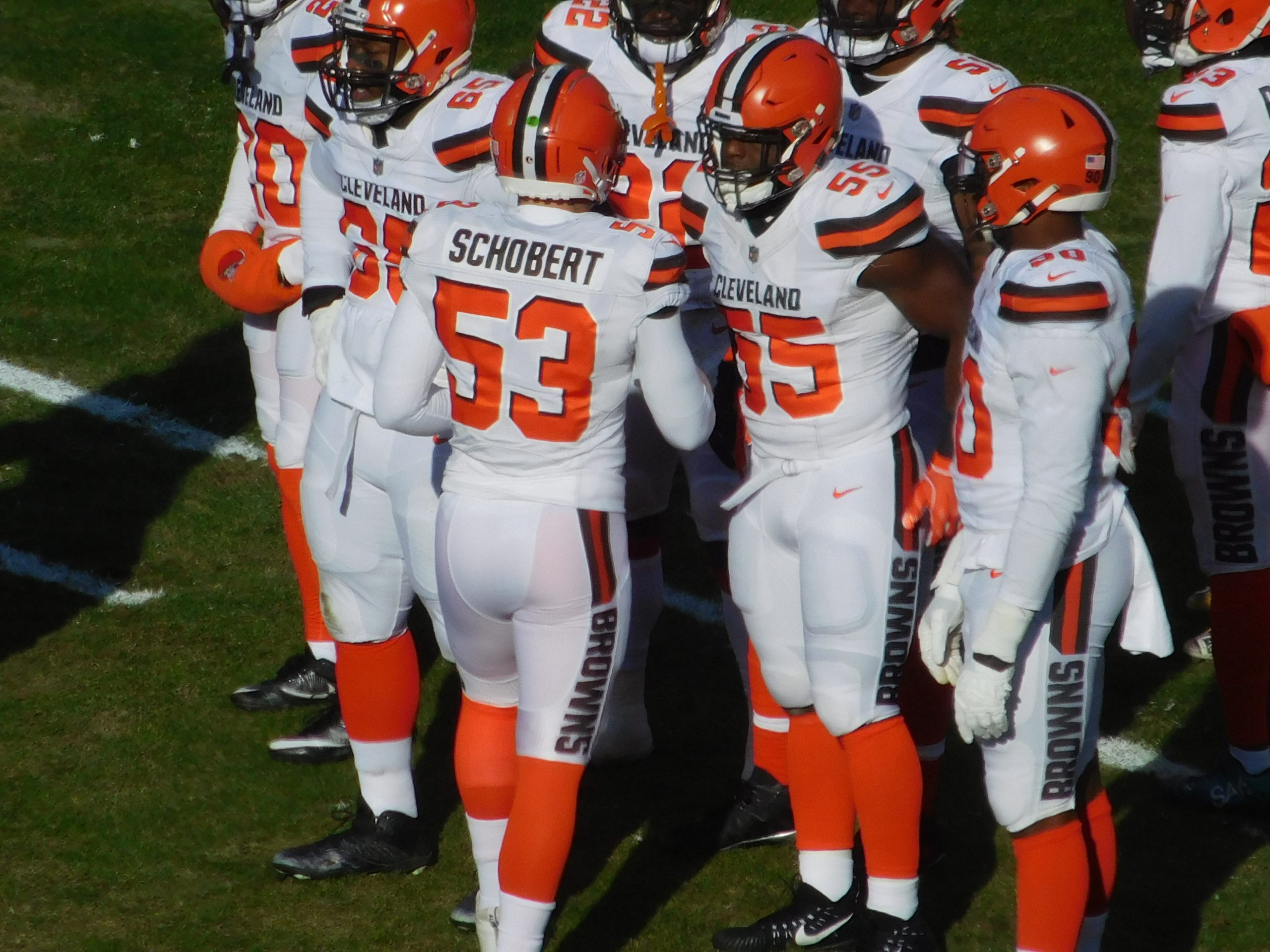 Back in the late 1960’s, when the Browns were heading into a playoff game, the late sports editor of The Plain Dealer, Hal Lebovitz used to talk about “zero defects”, meaning the football team needed to stay away from mistakes in these big games.

We thought about that as we watched Sunday afternoon, when the Browns squandered a 20-6 lead and fell to 2-4 after a 32-28 loss to Seattle.

Freddie Kitchens’ squad is second in the NFL in turnovers on the season with 14, sandwiched in between the New York Giants and Tampa Bay, two teams who didn’t come into the season with big playoff aspirations.

And the Browns also are tied for the league lead in penalties (with Atlanta), and they have accumulated the most yards penalized to date.

You put those two things together, and it is amazing the Browns have won two games.

It is difficult for a coach to tell his team not to commit turnovers and still have them be aggressive, but in the past two games, interceptions before halftime have hurt the Browns badly.

This past Sunday, Baker Mayfield’s pick with a 20-12 lead and under two minutes to go was a terrible decision.

The intended receiver, Jarvis Landry, was surrounded by defenders. With the score in his favor, the quarterback should throw the ball in Lake Erie instead of trying to fit one in.

At the very least, Cleveland should’ve went into the half with a 23-12 lead.

Now, it wasn’t Mayfield’s fault the defense let Seattle go 88 yards to cut the lead to 20-18 before intermission.

After a promising start to the season, the defense has been bad the past three weeks, allowing at least 175 yards rushing in each contest.

Here is a current list of the worst teams in the NFL against the run:

Another old adage for football teams is if you can’t run the ball and stop the run, it’s tough to win, and that holds true even in today’s pass happy NFL.

You can see from this list, you have to have an overwhelming offense to overcome not being able to stop teams from running the ball, and the Chiefs have lost two straight because their opponents have controlled the clock and played keep away.

Kitchens said during training camp the defensive front might be the strength of the team, but right now it looks far from that, and as for the pass rush, the Browns rank 4th, but it seems like if it isn’t Myles Garrett (9) applying the pressure, it simply isn’t there.

Cleveland is only in the middle of the pack in terms of quarterback pressures.

We understand it’s a pretty simplistic viewpoint, but it’s clear these are the two areas to clean up during the bye week.

The defense has to be better against the ground game. They cannot let opponents control the line of scrimmage and gash them for big yardage.

Offensively, they have to hold on to the ball, you cannot continue to turn it over at this rate and win football games.

It has been a brutal schedule to be sure. Cleveland has played two of the best five teams in the NFL thus far (San Francisco and Seattle) and will play another one (New England) in their next game.

The team currently leading the division, Baltimore, has to play the 49ers and Seahawks, as well as the Rams.

So, the division is still in play.

But the Browns have to get into “zero defects” mode. If they can, this season will still have a long way to go.

John Dorsey on trade talks with Redskins: “We’ve had conversations”
The Browns Head into Their Bye Week Just as Chaotic as Ever