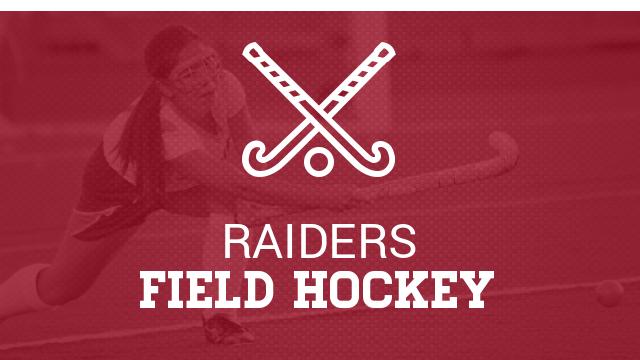 Shaker Heights, Ohio – Sophomore Lora Clarke scored the only goal of the game with 19:24 remaining, giving Shaker Heights a 1-0 victory over rival Hathaway Brown to advance to the Gates Mills district championship.

After a scoreless first half that featured many brilliant saves by Hathaway Brown senior goalie and recent Penn rowing commit Halle Wasser, Clarke finally broke through and put the Red Raiders on top.

“It’s always exciting to beat Hathaway Brown. They’re a really good team. They always work their hardest and they never give up. To beat a team like that is really amazing. I’m so proud of my team.” said Clarke.

“They (Hathaway Brown) kept it really close.” said Shaker Heights head coach Jen Clark. “The whole team broke through on that goal. The ball worked its way down with a lot of passing, which then opened up Lora (Clarke) and allowed her to get that shot on goal.”

In a losing effort, Wasser had 13 saves, keeping Hathaway Brown in contention throughout the game.

“Halle (Wasser) played a great game today. It was a tough game, but we’re a very young team and we have to learn to take advantage of the opportunities that come along.” said Hathaway Brown head coach Ayodha Kishna.

“We had a really nice season. It’s hard to finish a season like that. We played really well as a team. I can’t be disappointed with that.” said Wasser.

Shaker Heights improves to 13-3 and advances to Saturday’s Gates Mills District final to take on the winner of Magnificat-Hudson. Hathaway Brown’s season ends at 10-10.