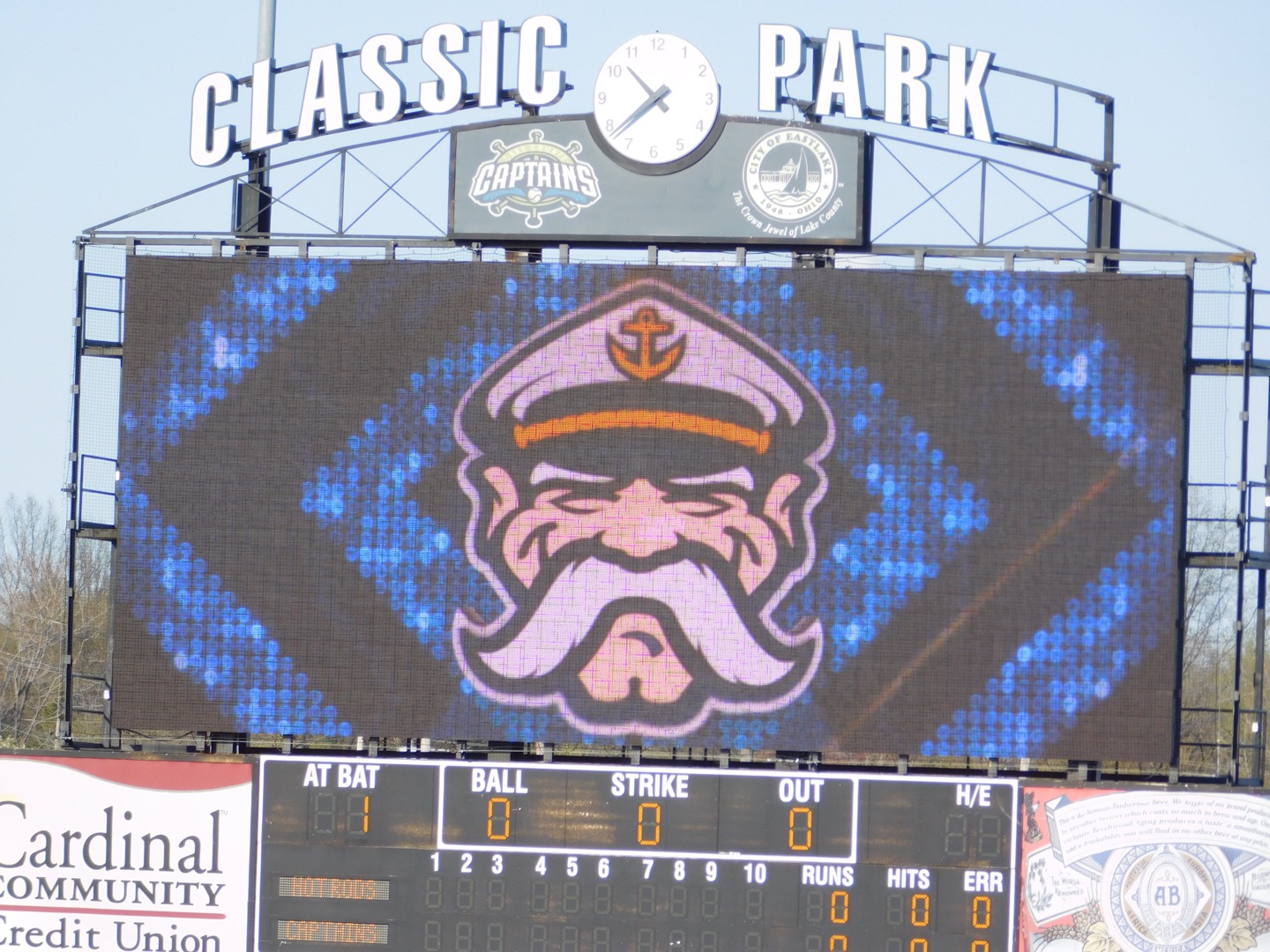 The Lake County Captains are on a roll the last few days, and tonight they are at Classic Park as they take on the Bowling Green Hot Rods in the finale of a three-game set, fresh off two straight shutouts 1-0 and 8-0.

Tonight’s first pitch is set 6:30pm, and it will be Indians 2015 first-round pick Brady Aiken on the mound as he looks for his first win of 2017.

Tuesday night it was all Captains, as they beat up the Hot Rods 8-0 to push their 2017 record at 7-5, one game back of the Dayton Dragons for first in the East Division of the Midwest League.

Click HERE to read our three takeaways from the 7-0 Tuesday night win at Classic Park for the Captains over the Hot Rods.

Don’t forget you can hear all the action of tonight’s three-game set at Classic Park, starting with ‘Captains Live’ at 5:30pm and then the balls and strikes starting at 6:30pm – Click the Captains Logo below to be taken to AllSportsCleveland.net where you can hear every pitch!