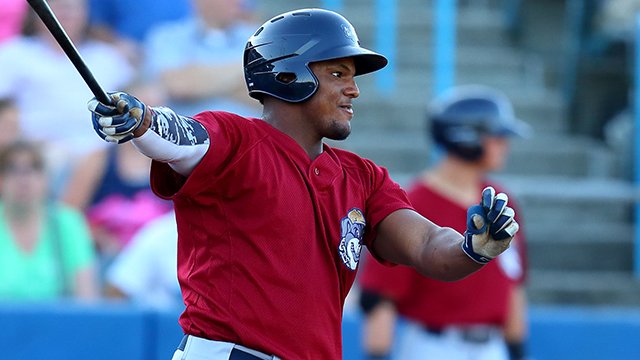 EASTLAKE, Ohio – On Tuesday, 1,191 fans came to Classic Park to see the Lake County Captains and the Bowling Green Hot Rods match up once again for the second time this series.

This game was the opposite of the game from yesterday that saw a 1-0 pitchers duel between both teams that the Captains came away victorious in.

The Captains got on the board earlier in the second inning and did not look back from there as they went on to score 8 runs in the game. On the other hand, the Hot Rods could not buy a run. With the victory the Captains improved to 7-5.

Here’s three takeaways from the Captains 8-0 victory over the Bowling Green Hot Rods.