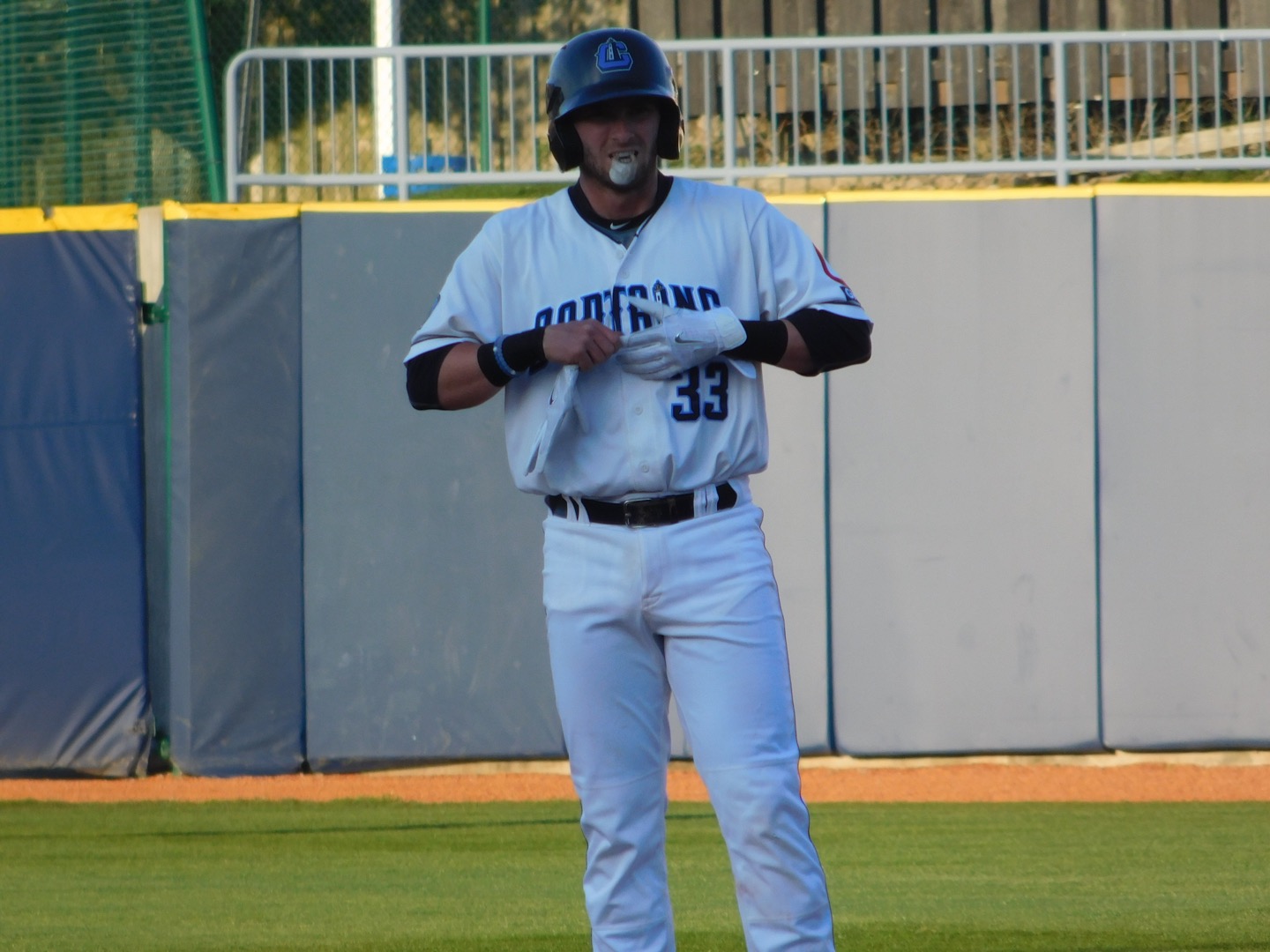 The Lake County Captains are red-hot, winners of five in a row after Thursday’s win over Western Michigan, topping them 2-1 despite allowing 11 hits.

Here’s the info from last night’s win on the Captains official site:

The Lake County Captains (8-5) and West Michigan Whitecaps (6-8) played a tight game from wire-to-wire, but the Captains came out on top for their fifth consecutive victory on Thursday night at Fifth Third Ballpark. Miguel Eladio delivered the only runs the Captains needed with a two-run double and the duo of Shane Bieber and Justin Garza kept the Whitecaps’ bats in check for a 2-1 win.

Eladio opened the scoring with a clutch two-bagger in the second inning. With Emmanuel Tapia on third and Luke Wakamatsu on first, Eladio lifted a high fly ball deep into the left-centerfield gap. Both runners trotted home easily and Eladio landed on second with a double to give Lake County a 2-0 lead.

West Michigan countered in the bottom half of the inning on an RBI single by Anthony Pereira, but the rest of the game was characterized by close calls and missed opportunities. Bieber pitched around a handful of jams and stranded three runners in scoring position over six innings and Garza worked around a potentially disastrous situation late in the game.

The game’s most high-intensity moment came with Garza on the hill in the eighth. With the Captains still on top by one run, West Michigan’s Cole Bauml worked a leadoff walk and Jake Robson bunted his way aboard for a single. The Whitecaps had the tying run on second and the go-ahead run on first, but Garza got Blaise Salter to bounce into a double play. Bauml moved to third, but Garza evaded trouble by inducing a harmless, inning-ending pop-up to right field.

Bieber escaped dicey jams in the first, second and fourth. In the first, Cam Gibson worked a 10-pitch at-bat before slamming a leadoff double to right field. When Bauml lifted a fly ball to center, Gibson tagged and went to third, but the Captains appealed and base umpire Ricky Estrada determined that Gibson had left the base early. Gibson was called out for the second out, but Bieber gave up a pair of two-out singles right after. Luckily for the Captains, a sliding grab in centerfield by Gabriel Mejia ended the inning and kept the Whitecaps off the scoreboard.

After Pereira’s RBI single in the second, the Whitecaps threatened to tie the game. West Michigan had runners on first and second with nobody out, but Captains catcher Li-Jen Chu threw Josh Lester out trying to steal third base. A ground out and a fly out later and Bieber got out of trouble, stranding Pereira on second base. Two innings later, Bieber left another runner on second when Lester hit a one-out double and Bieber induced a pop-out for the second out and then struck out Will Savage to end the inning.

Bieber (2-1) earned his second straight victory and still has not walked a batter through three starts and 16.2 innings of work. One start after recording a career-high 11 strikeouts, the right-hander was equally effective while only striking out two Whitecaps over six frames. West Michigan managed just one run against Bieber, despite tallying nine hits.

The same two teams will go at it again tonight, with the first pitch on the road being at 6:35pm.