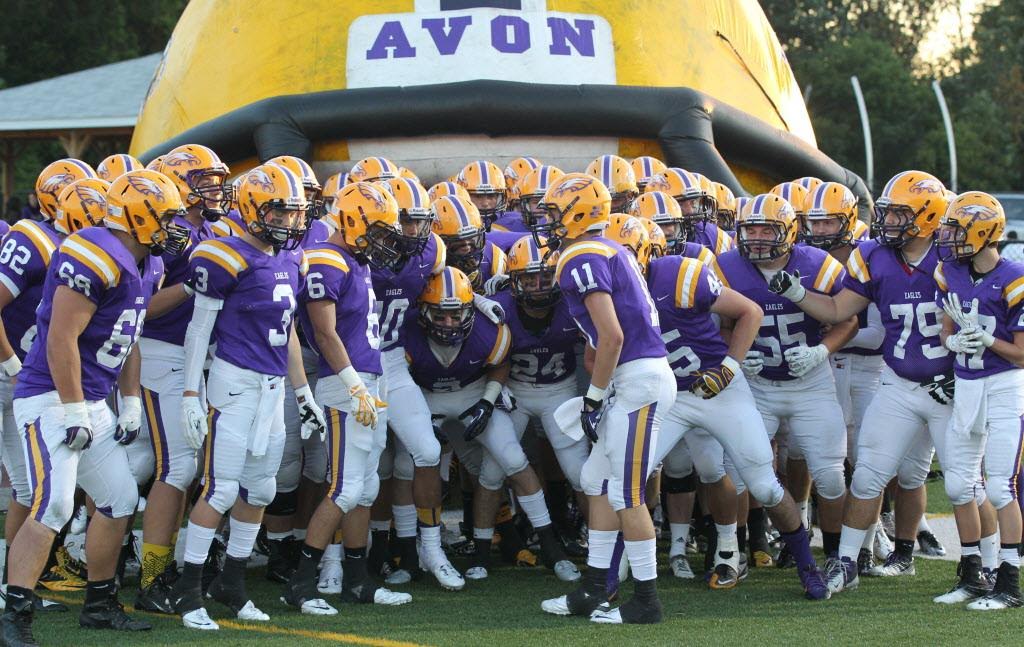 It’ time for conference play to begin for real for most teams in high school football, as already it’s week four and it’s time to get down to business! There’s a number of great matchups in and around Northeast Ohio, and NEO Sports Insiders will be at many of them!

NEO Sports Insiders will be at NINE area games – and our broadcast partner AM 930 WEOL will be live broadcasting three games – make sure to listen as well as you will hear our reporters on during halftime and on the postgame scoreboard show!

On Friday night the big game on AM 930 WEOL will be a battle for Southwestern Conference supremacy. The 2-0 Midview Middies host the undefeated Avon Eagles. Midview enters Friday night’s game with an offense that has averaged over 30 points a game behind senior quarterback Dustin Crum. However, Avon’s defense has been stingy allowing opponents just 10 points a game. Pregame begins at 6:30pm on AM930.

It’s another SWC match up for the second game on WEOL, as they will be at the new Rangers Stadium in North Ridgeville. The Rangers look to get back on track after last weeks disappointing loss to Berea-Midpark. Despite three rushing touchdowns from Shomari Williams and two more passing TD’s from Collin Sullinger, the Rangers were unable to hold the Titans offense at bay in the 42-39 affair. This week the Rangers opponent will be an Olmsted Falls Bulldogs team that is coming off of an impressive 43-20 win over Lakewood. The Bulldogs sit in the middle of the conference standings with a 2-1 overall record. Pregame begins at 6:30pm.

WEOL’s Medina County Match-Up takes them to Brunswick where the Blue Devils open up Greater Cleveland Conference play against the Solon Comets. The Blue Devils are hungry for win having lost their last two games by just a touchdown. The Solon Comets are coming off their first loss of the season to Stow in a 13-10 final. While last season’s game was a one sided affair that saw the Comets take a 44-7 win, the Blue Devils are much improved this year under head coach Luke Beal. Pregame begins at 6:30pm.