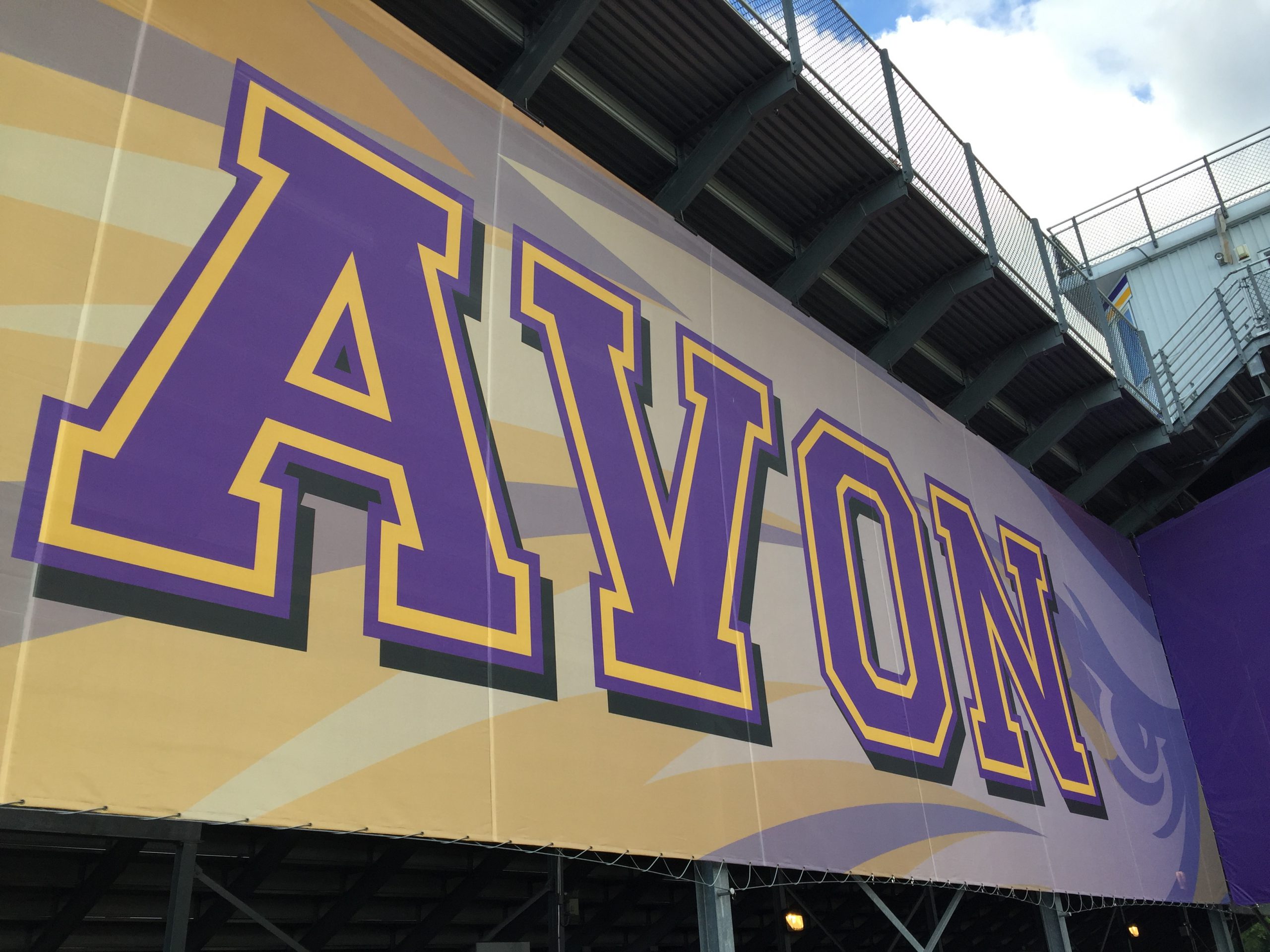 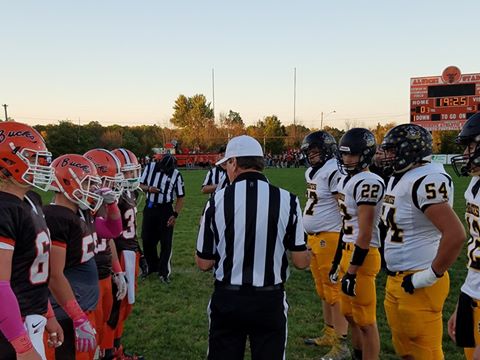 Black River last week in their first postseason game beat Gilmour Academy with a dominating 44-13 victory. They have been good all season, losing just once, that being back on October 6th to Buckeye 28-12.

Wickliffe is still in the mix as they topped Grand Valley 25-22 to move on to the second round. The Blue Devils were .500 six games into the season at 3-3, but have been on a run since losing their last contest on September 28th.

This should be a dandy, and make sure you hear every play by clicking HERE to listen to Wickliffe and Black River.