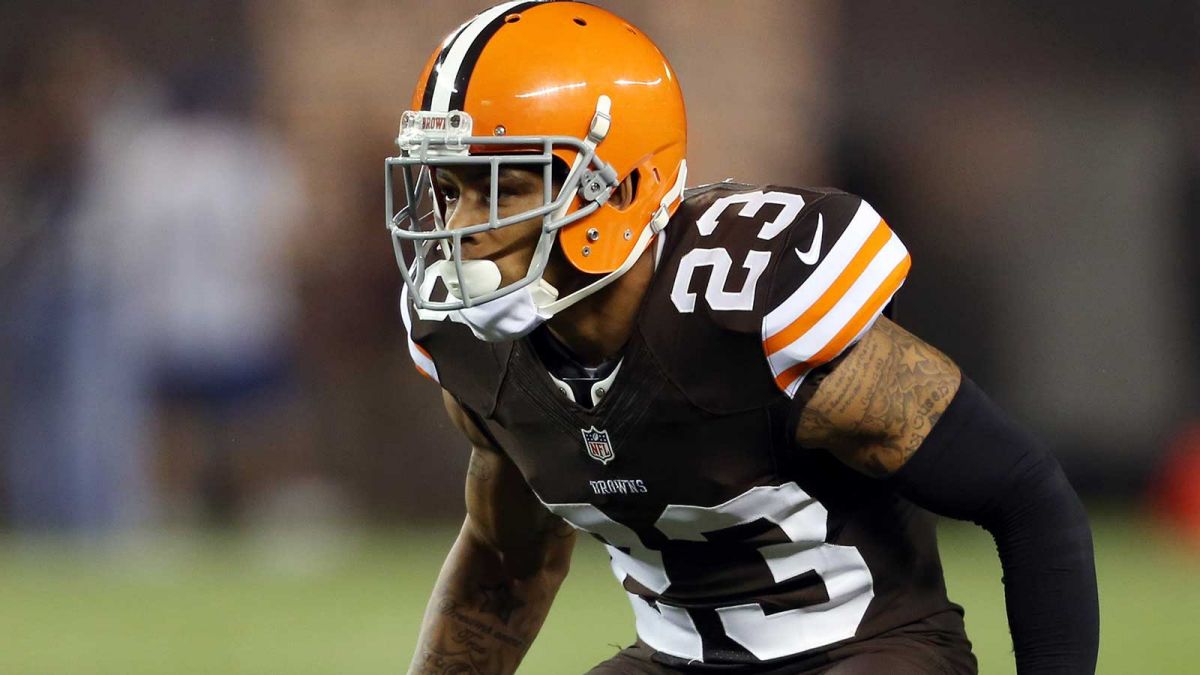 It was somewhat of a shocker on Wednesday when the Browns announced the release of long time cornerback Joe Haden, a former first-round pick and Pro Bowl player who was very involved with events in the community.

It was not a shock to see Haden at big games for the Cleveland Cavaliers and Indians, and today one Cavalier gave some love to Haden for his time in the CLE, that being LeBron James.

James sent out a tweet today directed at Haden for his loyalty to Cleveland and the city over the last few years while with the Browns.

S/O the homie @joehaden23!! Best of luck bro with your new squad and appreciate the loyalty you showed #TheLand 23to23. See you soon

Haden won’t have to wait long to be back in Cleveland, as with his new team the Steelers he will be here for opening day against the Browns on Sunday, September 10th.

With Week One Looming, Will Browns Strengthen Wide Receiver Position?
Cavs Owner Dan Gilbert: “I Will Never Move The Cavaliers Out of Cleveland”