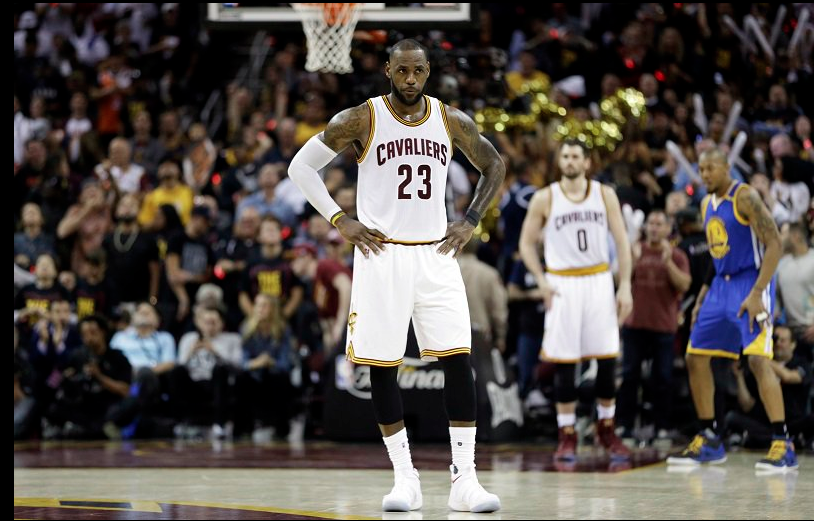 LeBron James spoke out on the violence and white nationalist rally taking place in Charlottesville, Va. on Saturday evening via Twitter.

It's sad what's going on in Charlottesville. Is this the direction our country is heading? Make America Great Again huh?! He said that??‍♂️

Our youth deserves better!! Flat out

James is one of the most active NBA players when it comes to speaking out on social and political issues. He’s done everything from campaigning for former President Barack Obama, to wearing an “I Can’t Breathe” shirt protesting the death of Eric Gardner. This past year, his Los Angeles home was also vandalized with racist graffiti.