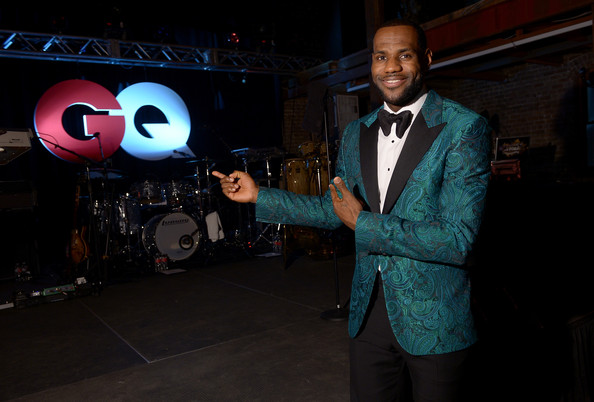 LeBron James is never going to have to worry about money in his or likely his kids and even grand kids lifetime, so instead it sounds like he’s going to put his money to good use, by someday owning a team in the NBA.

James did an interview with Ken Berger of The Athletic, and via Bleacher Report said that he will in fact be in ownership of a franchise after he hangs up his sneakers.

“I will own a team someday,” James said. “That’s my next thing. … Why do I want to own team? I think it’ll be cool. I’ll stay part of the game and still be able to put people in positions of power. I’ve always loved that, putting people in a position of power to feel like they can make a change and make things happen.”

James had better save his pennies because owning a franchise these days isn’t cheap. Back in 2014 the LA Clippers after the Donald Sterling fiasco sold for over $2 billion, and that was cheap considering the cost of some NBA teams.

The average NBA franchise is now worth $1.36 billion according to Forbes, with the Cavs as of three seasons ago being worth a reported $1.79 billion.

James has been wise in his investments thus far, and with his drawing power and ability to make money, don’t count out the King as a future NBA Owner.