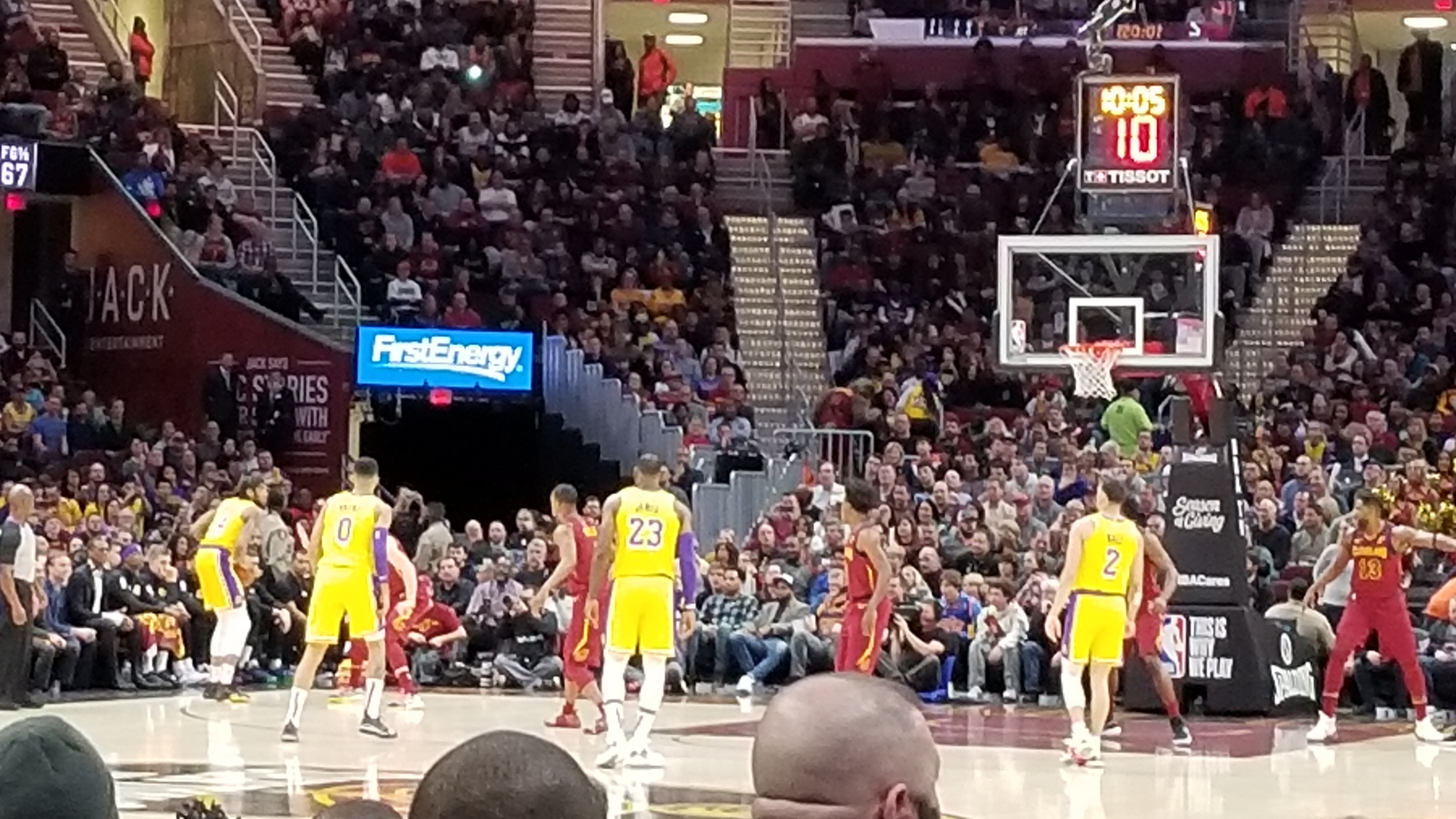 Cleveland- Cavaliers fans had their opportunity to thank LeBron James on Wednesday night. The first time James returned to Cleveland back in 2010 things were rather hostile. Tonight things were much different.

When James was introduced it felt as if he was still wearing the wine and gold. The crowd gave James an ovation that only ended because the Cavs began their intro video.

The cheering for James continued through his first basket. Things peaked when the Cavs organization played a tribute video, thanking LeBron. The video not only thanked him for his on the court success but also his impact off the floor.

Cavaliers fans deserved tonight, they deserved the opportunity to thank LeBron for the past four seasons. On a night where all the eyes of the NBA were on Cleveland, Cavs fans came through.