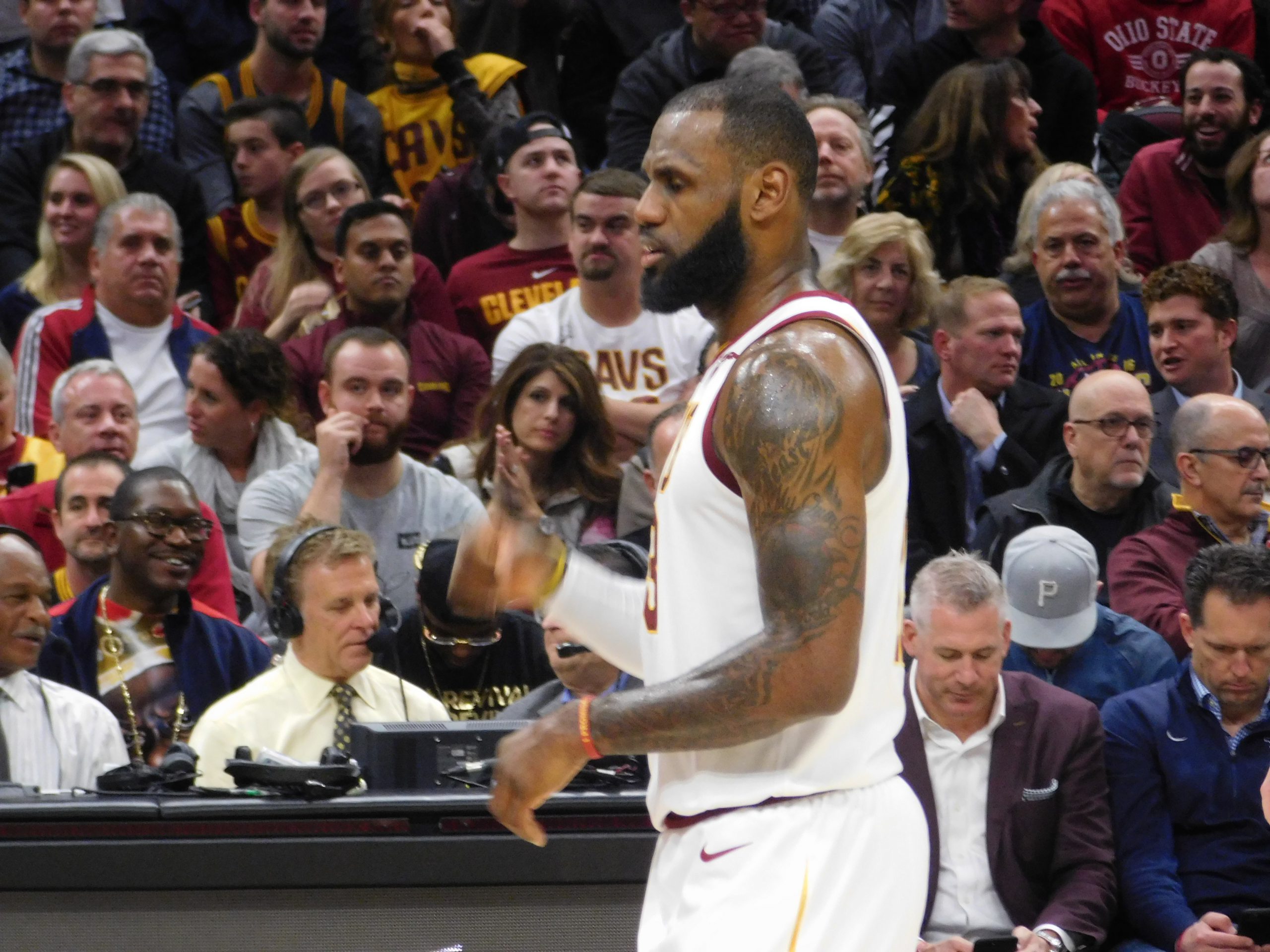 CLEVELAND – The Cavs and Grizzlies extended their streaks to 11 games on Saturday evening at Quicken Loans Arena.

Cleveland is arguably the hottest team in the NBA, winning every contest dating back to Nov. 11.

Memphis is arguably the coldest team in the NBA, losing every contest dating back to Nov. 11.

Despite landing on opposite ends of the spectrum, the two rosters went neck-and-neck with each other in a tightly contested affair, as the Wine and Gold eventually hung on for a 116-111 victory to claim sole possession of second place in the Eastern Conference.

LeBron James took charge with 15 points in the fourth quarter, including the final 13 points for the home five. Kevin Love registered his 16th double-double of the campaign, while J.R. Smith and Dwyane Wade chipped in 17 and 16 points respectively.

Tyreke Evans and Marc Gasol combined for 58 points, 13 rebounds and 16 assists, but a step-back three from James with five seconds remaining fended off the late rally.

Here are three takeaways from the high-scoring thriller…