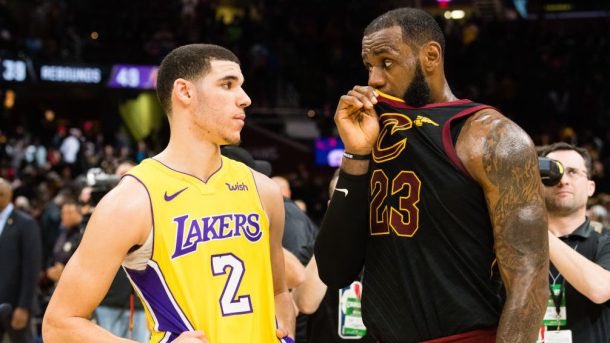 Klutch Sports announced that James was joining the Lakers on July 1 via a press release, but players were not allowed to sign contracts until July 6, leaving a five-day grace period.