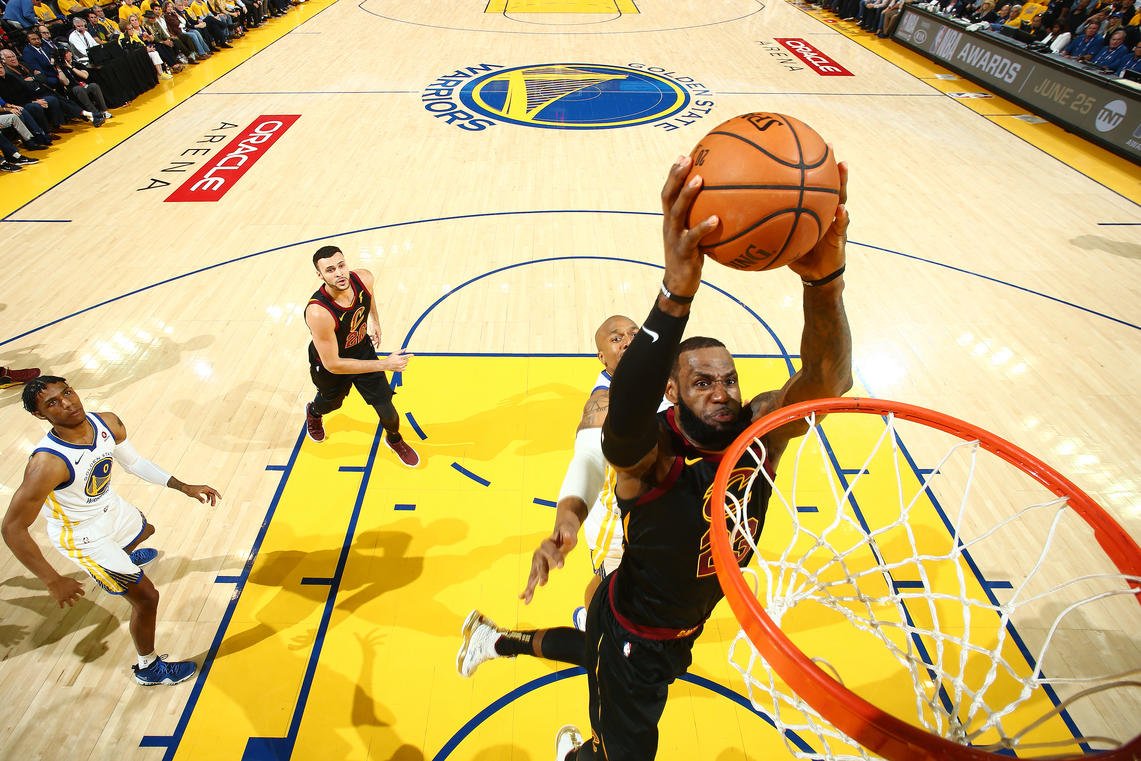 It’s official – the NBA has announced that former Cavs star LeBron James and his new teammates, the Los Angeles Lakers will return to Cleveland on November 21st, the night before Thanksgiving.

It is questioned whether the game will be national, which we think it should be. Earlier today, NBA released portion of the National television games where the Cavs will not play on National in the first week of the schedule, Chrismas nor Martin Luther King’s Day.

LeBron James will make his return to Cleveland to play the Cavs for the first time as a member of the Los Angeles Lakers on Nov. 21, league sources tell ESPN.

James and the Lakers open up the 2018 season against the Portland Trailblazers on October 18. Then on October 20, Lakers will host the Houston Rockets on ESPN. On Christmas, James will play the Golden States Warriors for the fourth straight time beginning in 2015 in a Cavs uniform.

Rumors state that the Cavs will open against the Indiana Pacers on Opening Night.