Larry Nance Jr. out against Portland; Kyle Korver to remain in starting lineup 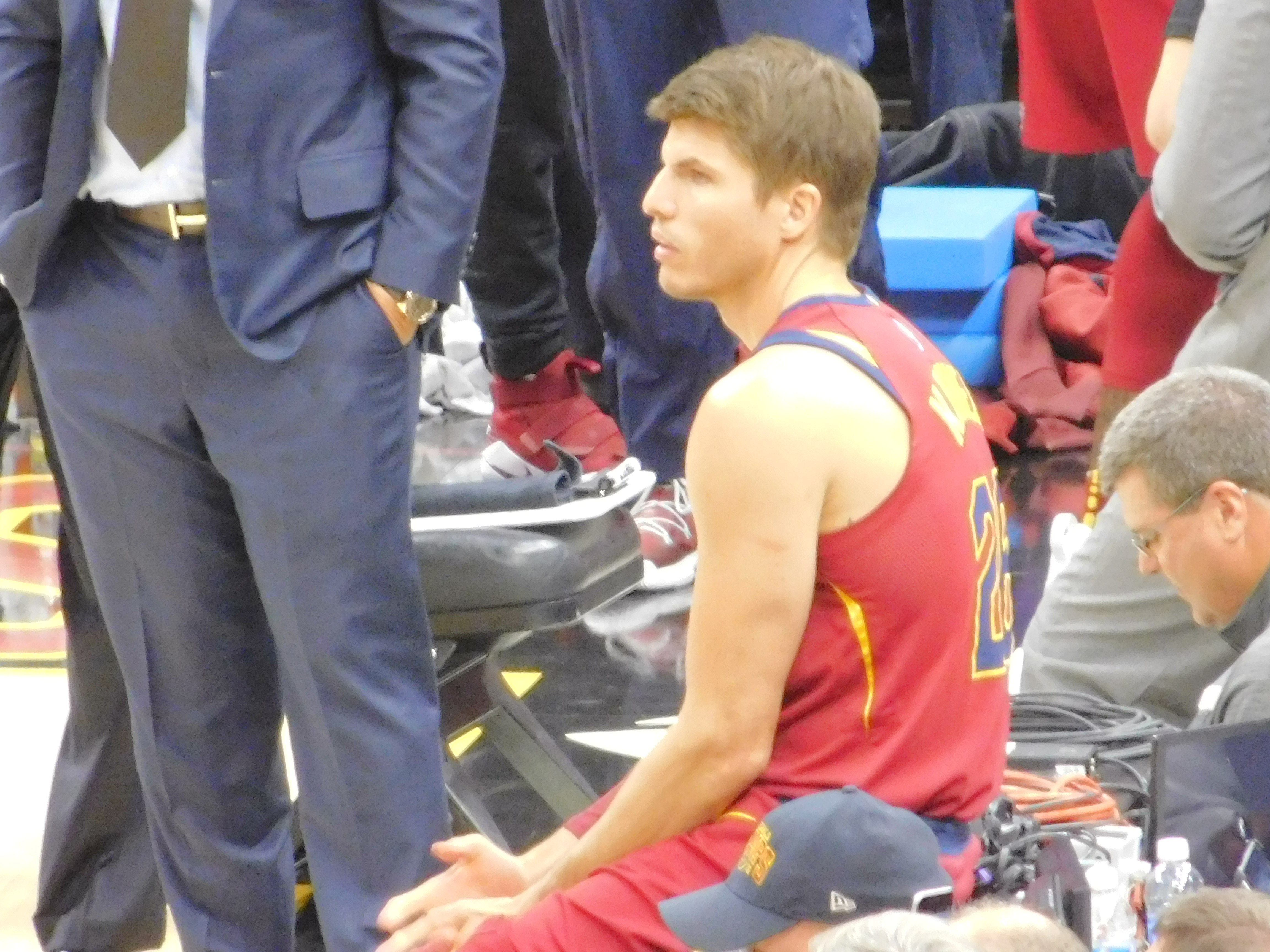 PORTLAND– Larry Nance Jr. will be out tonight, meaning the Cavaliers will be shorthanded with bigs against a Portland Trail Blazers team that has won their last 10 games.

Nance Jr. is experiencing a right hamstring issue, and had his leg wrapped up at shootaround per cleveland.com. Ante Zizic is expected to start in his place.

In other lineup news, Kyle Korver is keeping his spot in the Cavs’ starting lineup on Thursday, head coach Tyronn Lue confirmed at morning shootaround.

Korver started in place of JR Smith on Tuesday night against Phoenix, and ended the night with 22 points. Smith was benched by Lue, and the incident was not without drama as Smith said the two never had a conversation other than a text message about his move to the bench.