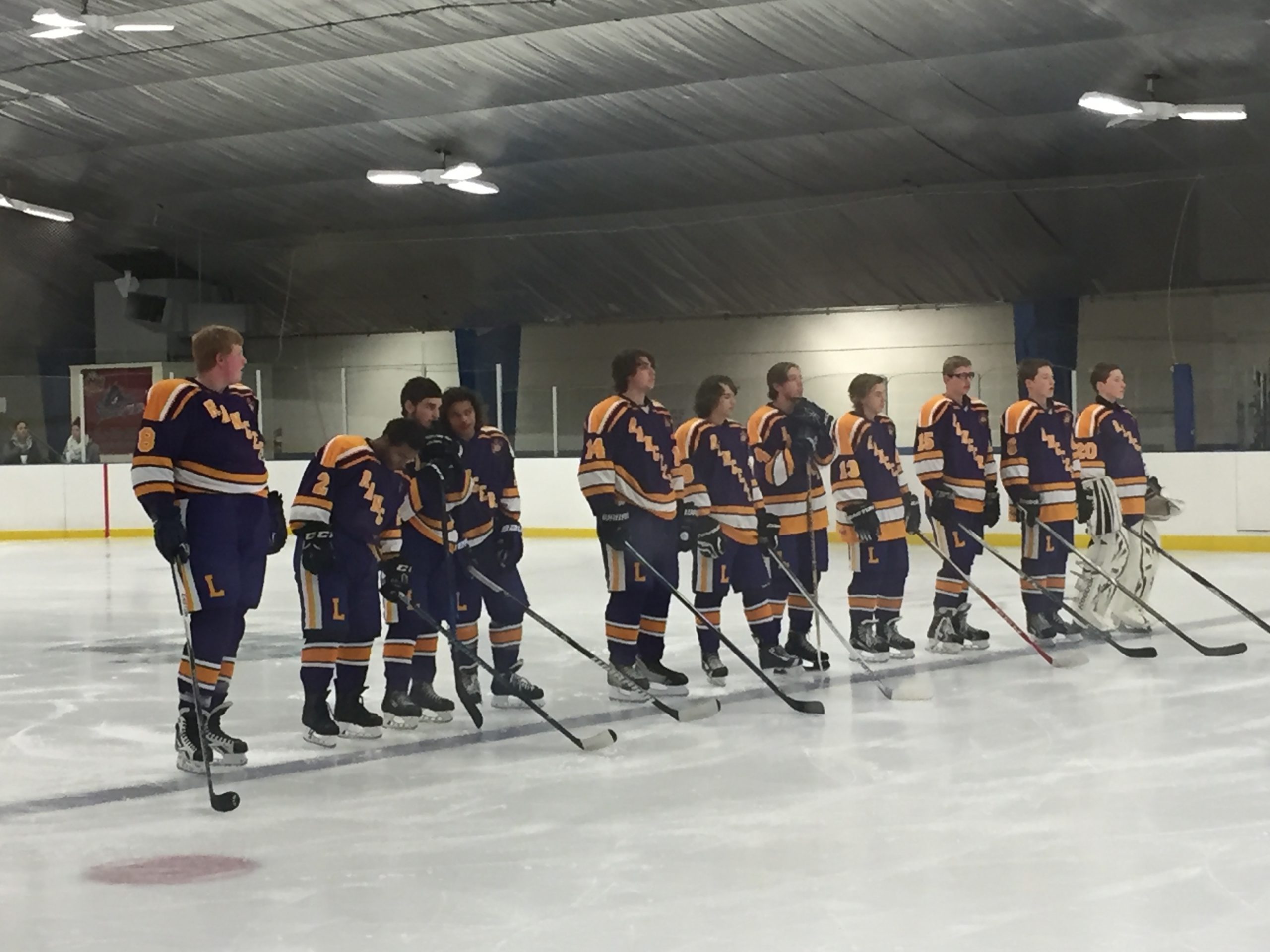 Two very good teams in the GCHSHL Blue South will do battle tonight, as the Lakewood Rangers will take the ice in Brooklyn to take on the Hurricanes with a face-off set for 7:15pm.

The Hurricanes, with 13 letter winners returning, were just 11-13 a season ago, and were 8-7 in league play. This season they have been led by solid depth at forward and defense with senior goalie Beau Reinhart in net.

Lakewood is a major surprise this season, having just gone 4-23 a season ago, 1-15 in league play. They have five newcomers to the squad who have made a solid impact for coach Mark Ferfolia.

Don’t forget while NEOSportsInsiders will be on hand for all the action and photos from tonight’s game, one of our partner sites, AllSportsCleveland.com will be broadcasting the game live over the net.

Click HERE starting at 7pm for the call of tonight’s game between Lakewood and Brooklyn!