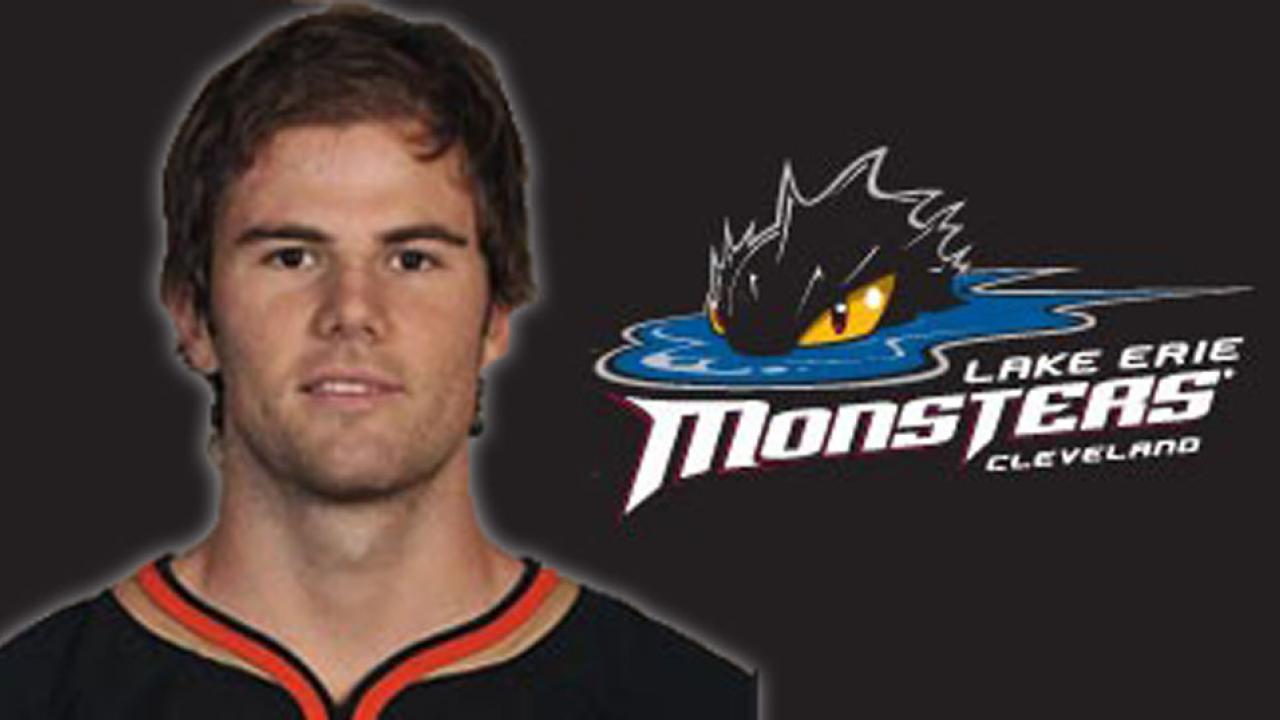 The Monsters are in the midst of a brutal 10-game road trip, and on Friday they added some veteran help, signing defenseman Steve McCarthy to a 25-day professional tryout contract.

He was taken 23rd overall in the 1998 NHL Entry Draft by the Blackhawks. He spent the beginning of this season with the Kalamazoo Wings of the ECHL, scoring two goals, with nine points and 18 penalty minutes to his credit in 30 appearances.

McCarthy also has experience playing in Europe, most notably for the ZSC Lions of the Swiss National League, where he made 38 appearances spanning parts of three seasons from 2011 to 2014, during which he helped capture the 2011-12 and 2013-14 NLA Championships.

The Monsters’ next game is against the Grand Rapids Griffins on Saturday at 7 pm. It will be the fifth game of their ten-game road trip, and the Monsters have gone 1-3 on the trip so far. They sit at fifth place in the Central Division with a record of 18-12-2-2. If the playoffs started today, Lake Erie would just barely make it. If they fall anywhere below fifth in the Central, they would be out of the playoffs.

The addition of McCarthy brings some veteran leadership to a young team, and he will join Manny Molhotra, 35, another NHL veteran, to be a voice in the locker room with valuable experience, and add some depth to a roster that has become thin throughout the season due to constant call-ups to Columbus (a good problem to have for an AHL team). McCarthy will be another important piece, as the Monster continue their quest to reach the AHL Playoffs.

The Monsters return home on January 20th, when they take on the Griffins. The Monsters have been excellent at home this season, where they are 11-3-0-2 on the season, but they have had their struggles on the road, going 6-9-2-0.