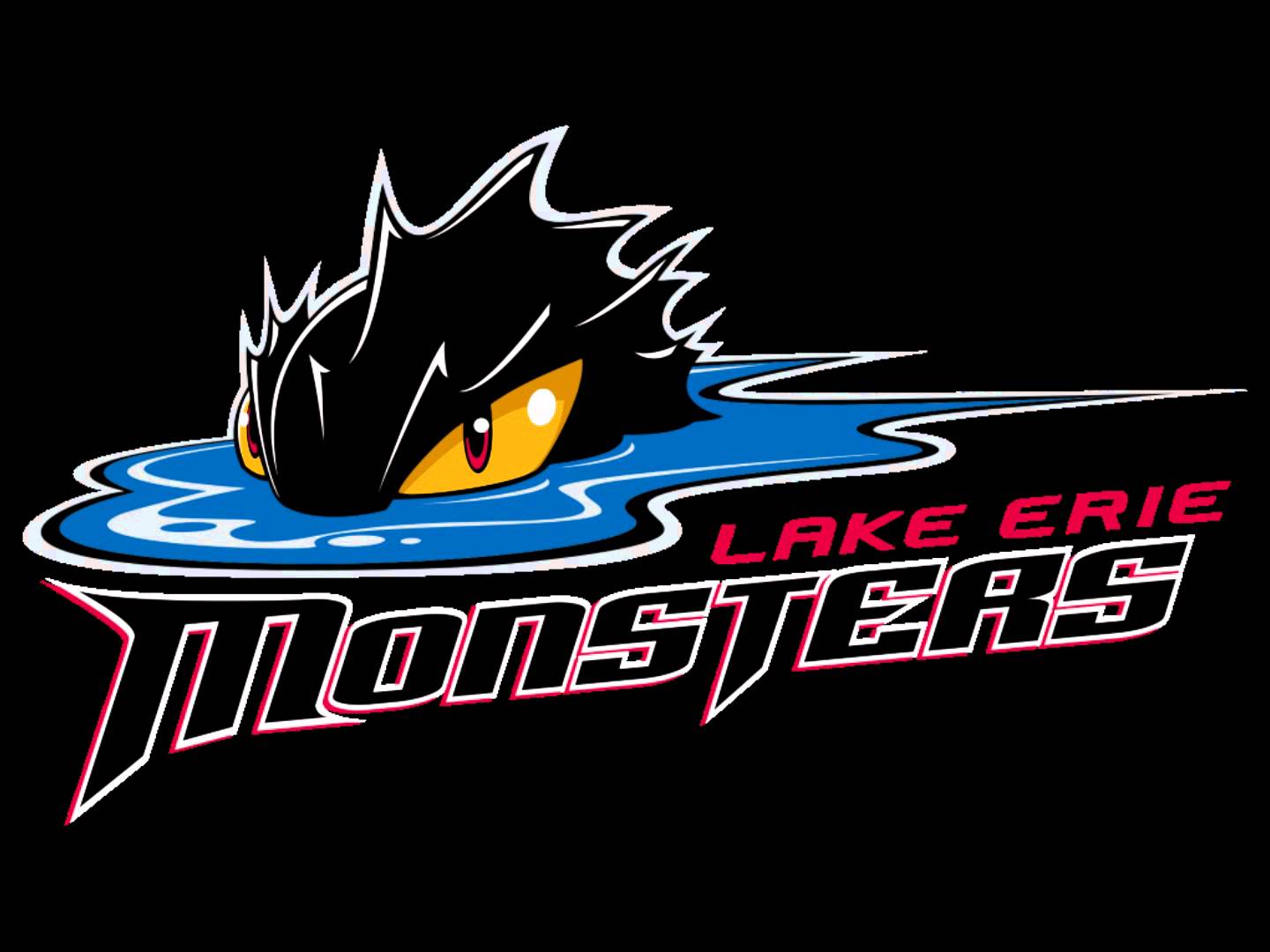 All games will feature the same value-packed entertainment at Monsters games this season that fans have come to expect during the team’s previous eight years at The Q, including:

EVERY WEEKDAY: College ID Night returns in 2015-16 including special $6 tickets with a valid college ID.  There will be thirteen (13) Tuesday, Wednesday and Thursday night games this season. College students – take a break from the books and enjoy some weekday Monsters hockey at The Q!

EVERY SATURDAY & SUNDAY MATINEE GAME: KIDS GAMES! Monster Kids Meals will be available where all kids can enjoy a hotdog, soda and chips for only $6. Also, the first 1,000 kids to each of the Kids Games will receive a free day pass to everyone’s favorite indoor waterpark, Castaway Bay! There are six (6) Kids Games.

The 2015-16 home schedule will feature five specialty jerseys, three of which are new this season:

·        “Fans Choice Theme Night” (NEW!) – December 12th – Fans will be given the opportunity through social media to decide this theme and first specialty jersey night! Details will be released in the coming weeks on this exciting opportunity for Monsters fans.

·        “Cleveland Cavaliers Night” (It’s back!)  – December 29th – the team will be wearing special Cavaliers themed jerseys and there will also be a Rally Towel giveaway for the first 10,000 fans.

·        “Cleveland (Hockey) Rocks Night” (NEW!) – February 20th – the Monsters will be ‘throwing it back’ in specialty jerseys that pay homage to Cleveland hockey history.

·        “Monsters Go Pink Night” (It’s back!) – March 19th  – players will be wearing the traditional pink in honor of breast cancer awareness with a twist! New this year fans will be able to submit names to be honored and included within the jersey design. Through the Monsters Community Fund, a portion of the proceeds from the jersey auction that night will go back to local breast cancer awareness organizations.

Cleveland fans can also look forward to the return of popular annual promotional nights such as: “Salute the Troops Night” – November 14th, “Pucks & Paws” bring your dog to the game – April 10th and “Fan Salute Night” on April 15th.

The complete 2015-16 promotional schedule can be found here: http://lakeeriemonsters.com/schedule/promotions/

Single game tickets for the 2015-16 season will go on sale to the general public TODAY (Wednesday, September 2nd) at NOON.