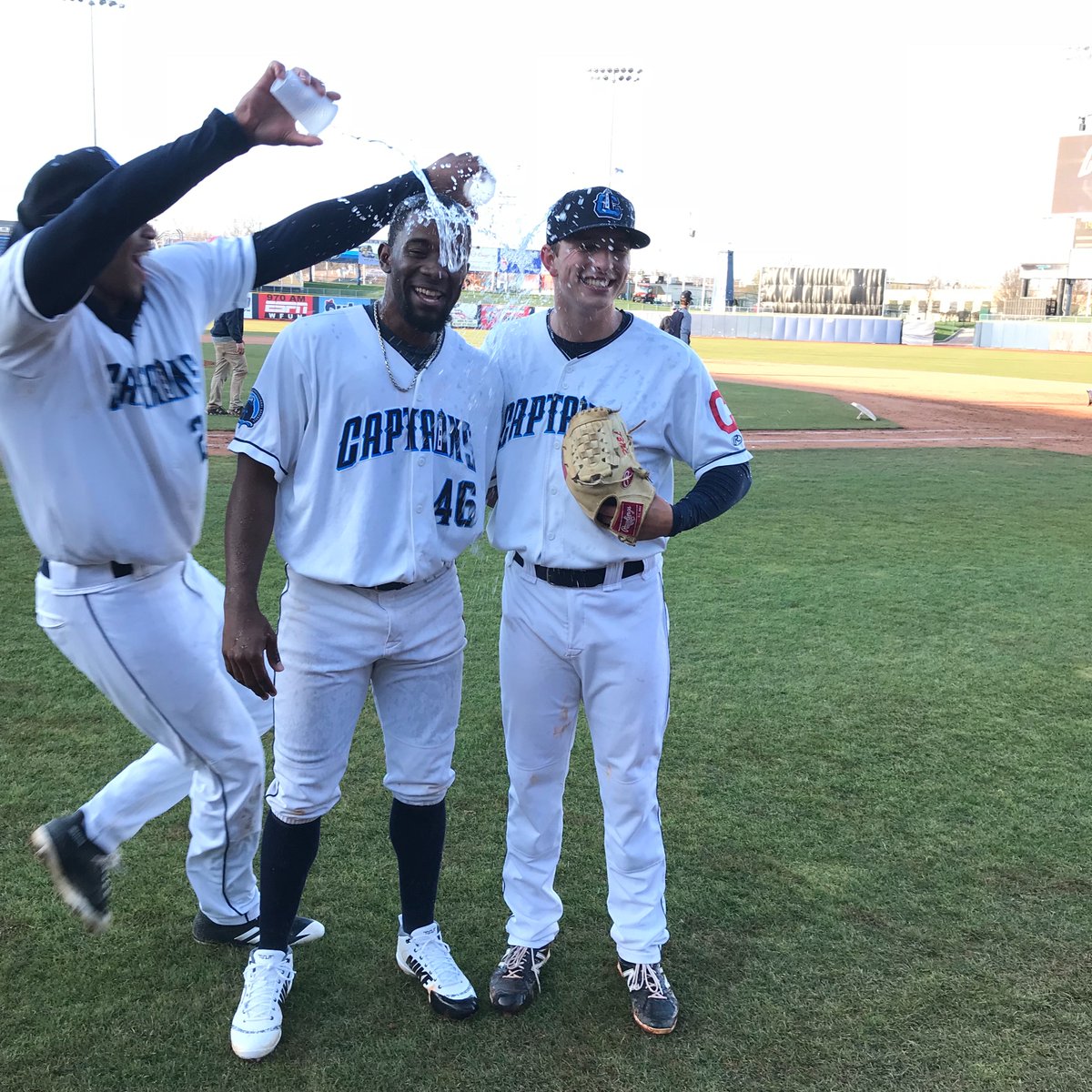 The Lake County Captains, the Indians single-A club, made history on Wednesday, as two pitchers combined for a seven inning no-hitter in a 4-0 victory at Classic Park over West Michigan.

It’s the fourth no-hitter in the history of the franchise. The starter was Tribe prospect Francisco Perez, and he went 6.1 innings, walking six batters and striking out four.

James Karinchak pitched the final two outs in the win. The win puts Lake County at 9-8 on the season, dropping West Michigan to 11-5.

The game was the first of a doubleheader for the Captains and West Michigan, the reason the game was just seven innings instead of the usual nine.